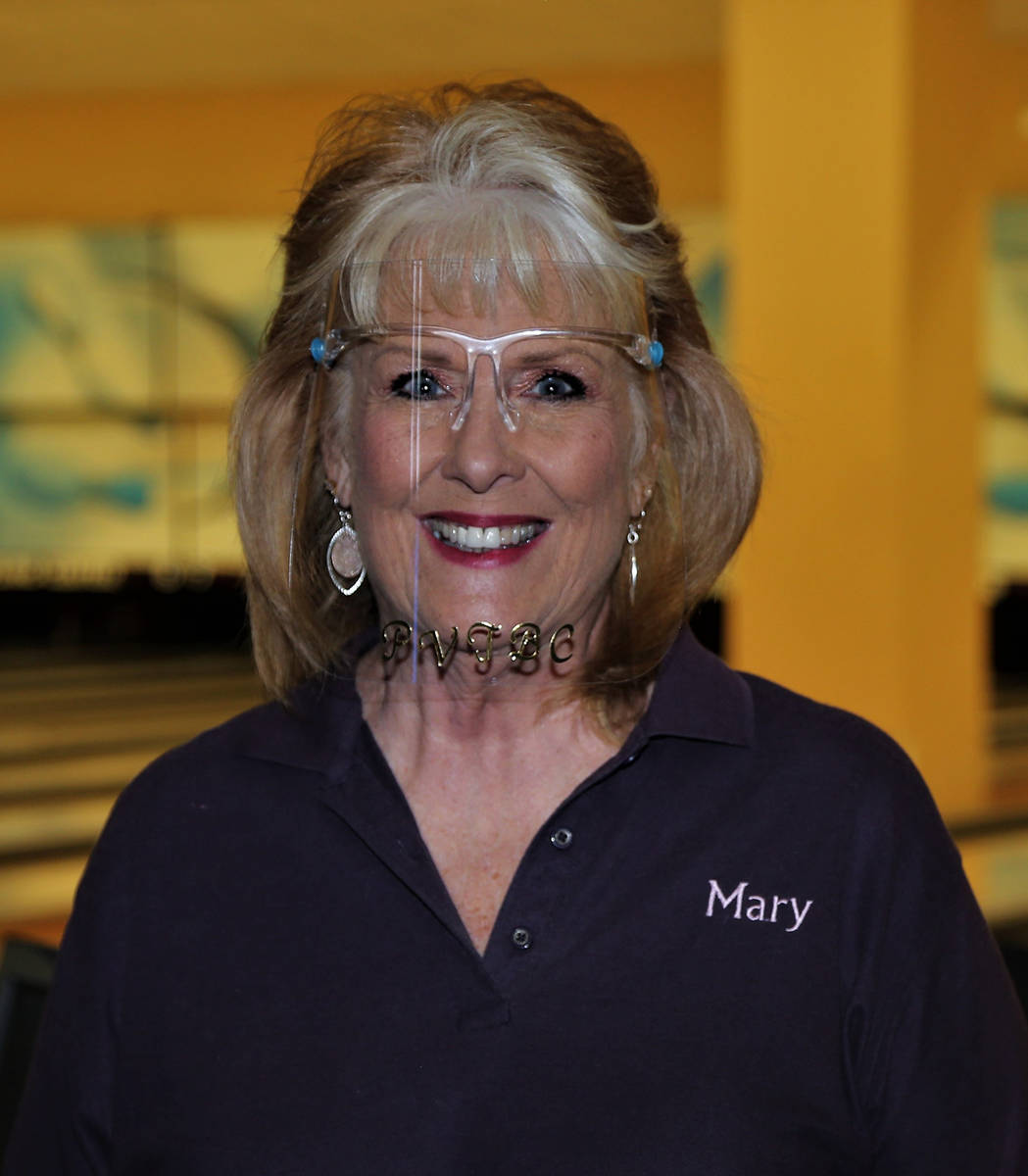 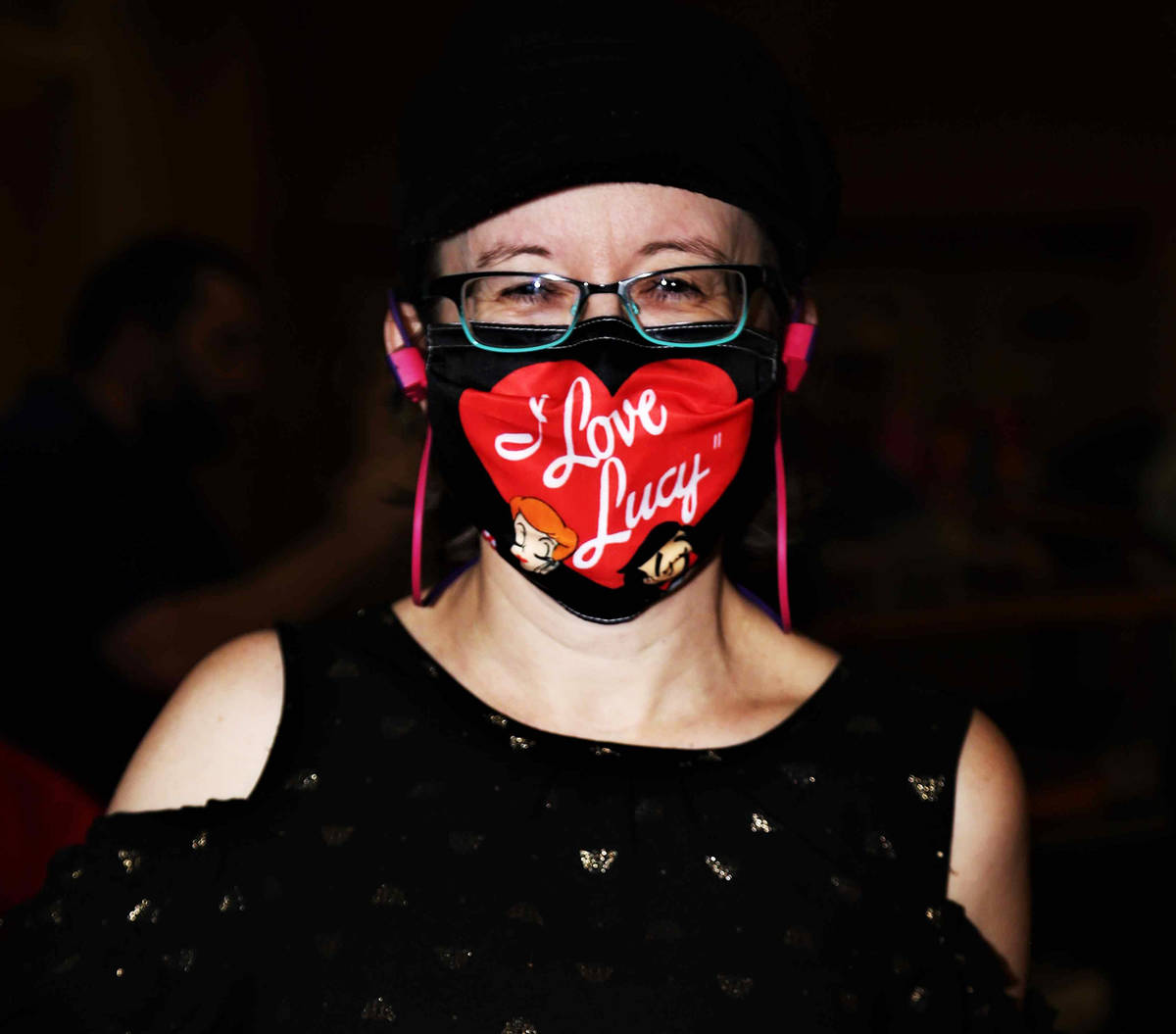 Rebekah Quinteros rolled games of 300, 279 and 265 for a 1,060 series Saturday to win Division B and the handicap side pot to take home $130, making her the big winner at the Pahrump Valley Tournament Bowling Club’s 8-9-pin No Tap tournament at the Pahrump Nugget Bowling Center.

Woosley and Varner also won money in the handicap side pot, with Woosley winning $30 and Varner pocketing $25.

Neese also topped $100, bringing home $35 for finishing second in the handicap side pot.

Nenita Cabuena opened with a 300 and finished with a 1,001 series for third in Division A, while Judi Clausen (997) and Bridjette Whaley (992) rounded out the top five.

Because of capacity regulations, the 89-bowler tournament was split into morning and afternoon sessions. Alan Sanders won the 50/50 in the morning session for $68.50, while Diane Courtney won $60.50 in the afternoon session.

“I would like to thank Lorena Myers and Dee Runau for selling 50/50 and the scratch pot entries,” Varner said. “Good job.”

The next PVTBC tournament will be a scotch doubles event Feb. 27 at the Nugget. For more information about the club, visit pahrumpbowlers.com and select “PVTBC.”