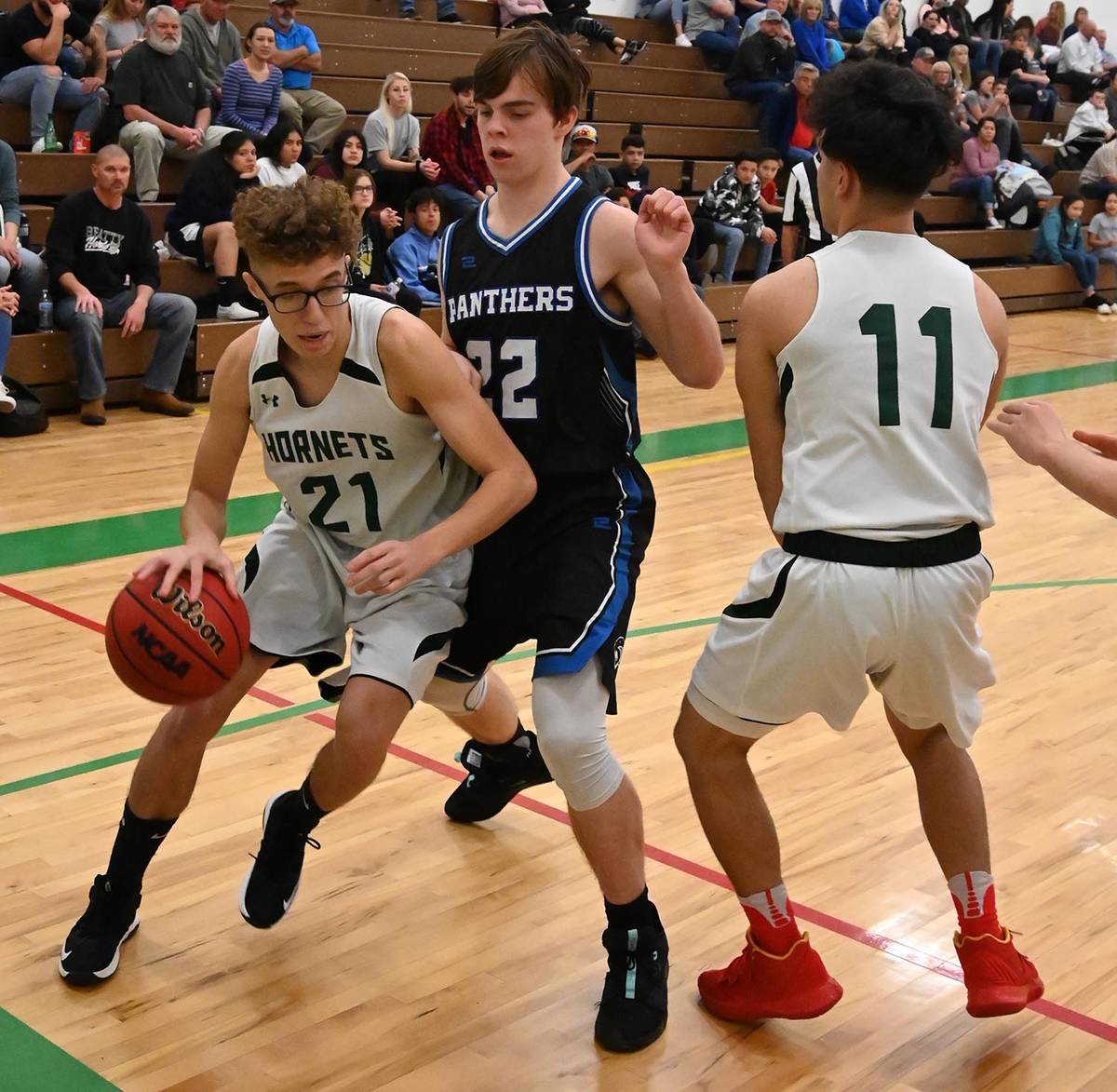 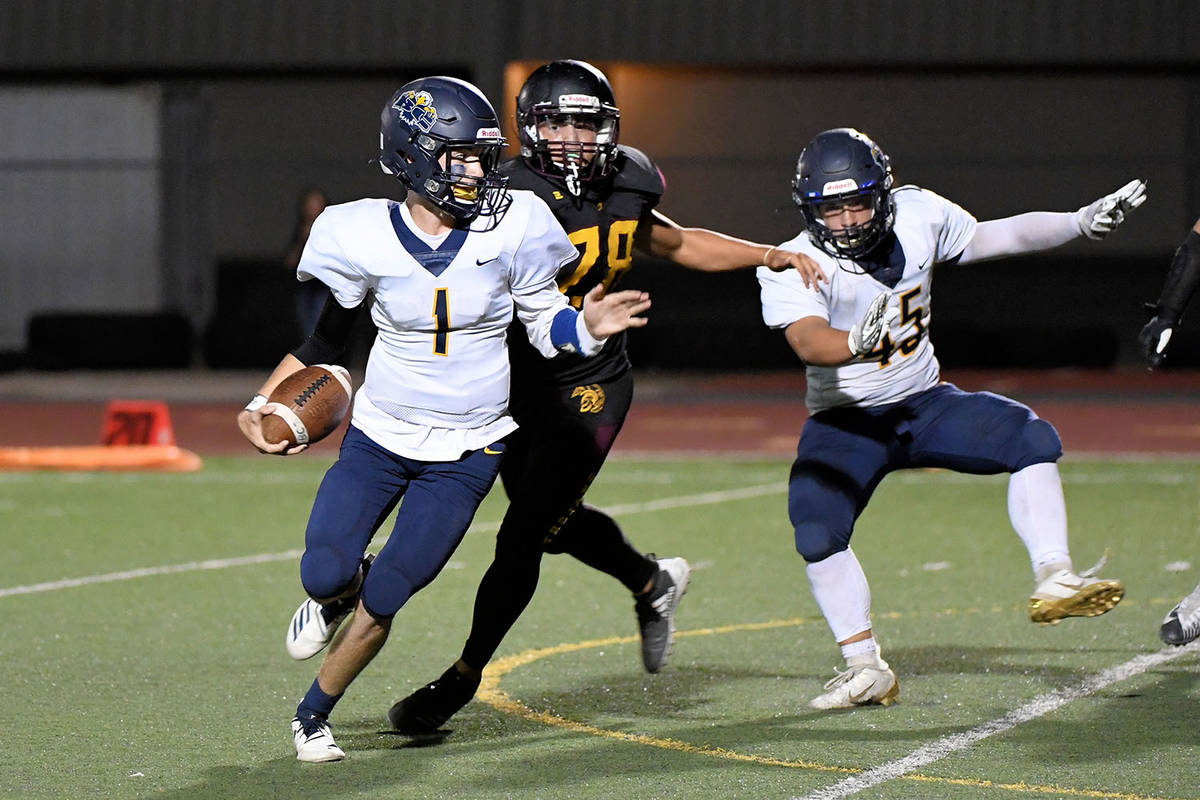 Judging by the standings for the One Nevada Cup for the 2019-20 academic year, the schools that get on top like to stay there.

Pahranagat Valley, The Meadows, Boulder City and Bishop Manogue are the Nevada Interscholastic Activities Association/One Nevada Credit Union’s One Nevada Cup champions. Those same four schools won two years ago, and three of them defended their titles from last year.

Known as the Award for Excellence in Academics, Athletics and Citizenship until One Nevada Credit Union became the title sponsor of the NIAA in 2019, the cup’s scoring system awards points to member schools based on their varsity teams’ performances in the classrooms, at the sporting venues and with the Citizenship Through Sports initiative. Each of the three major categories in high school activities – academics, athletics and sportsmanship – are weighted equally, and boys and girls programs are combined in the standings table.

It is important to note that this year’s One Nevada Cup had restricted use of points because of school closures this spring. Spring season athletic, academic and citizenship points were not included in this year’s totals.

“On behalf of the NIAA’s office staff and Board of Control, I want to congratulate this year’s One Nevada Cup winners for their outstanding effort and success in all of the areas that are high school activities,” said Bart Thompson, executive director of the NIAA. “Our staff and board would like to thank One Nevada Credit Union for their incredible contributions to our student-athletes and member schools. One Nevada’s focus is on the communities of the Silver State. Education-based athletics are a major part of those communities, and we thank One Nevada for their community focus. The One Nevada Cup is recognition of all of their contributions.”

Pahranagat Valley captured its 14th Class 1A title overall and fourth in the past five years. The Panthers scored 1,120 points to easily outdistance second-place Wells, which totaled 810. Sierra Lutheran (680), Smith Valley (510) and Mineral County (490) rounded out the top five.

The Meadows won its seventh consecutive Class 2A title and 12th title overall. The Mustangs tallied 1,150 points in a closely contested Lincoln County finished second with 1,000, while Incline (750), North Tahoe (740) and West Wendover (730) were in a tight battle for third place.

In Class 4A, Bishop Manogue secured its eighth title, all within the past 11 years. The Miners compiled 1,600 points to finish in front of many traditional challengers and a few newcomers to the highest performing list, including Galena (1,310), Liberty (1,060), Faith Lutheran (1,050) and Spanish Springs (1,035).

“The purpose of this award is to encourage leadership and integrity, which are two of the core values that have driven One Nevada’s success over the past seventy years,” said Paul Parrish, One Nevada President and CEO. “The athletes and coaches of each of these schools have performed admirably related to those important values. Congratulations to all of our One Nevada Cup winners.”

The NIAA and One Nevada will honor the winning school in each classification by presenting it with a championship banner and commemorative trophy in August. The NIAA office staff, Board of Control members/liaisons and member schools consider the One Nevada Cup to be the Silver State’s top overall high school sports team competition.