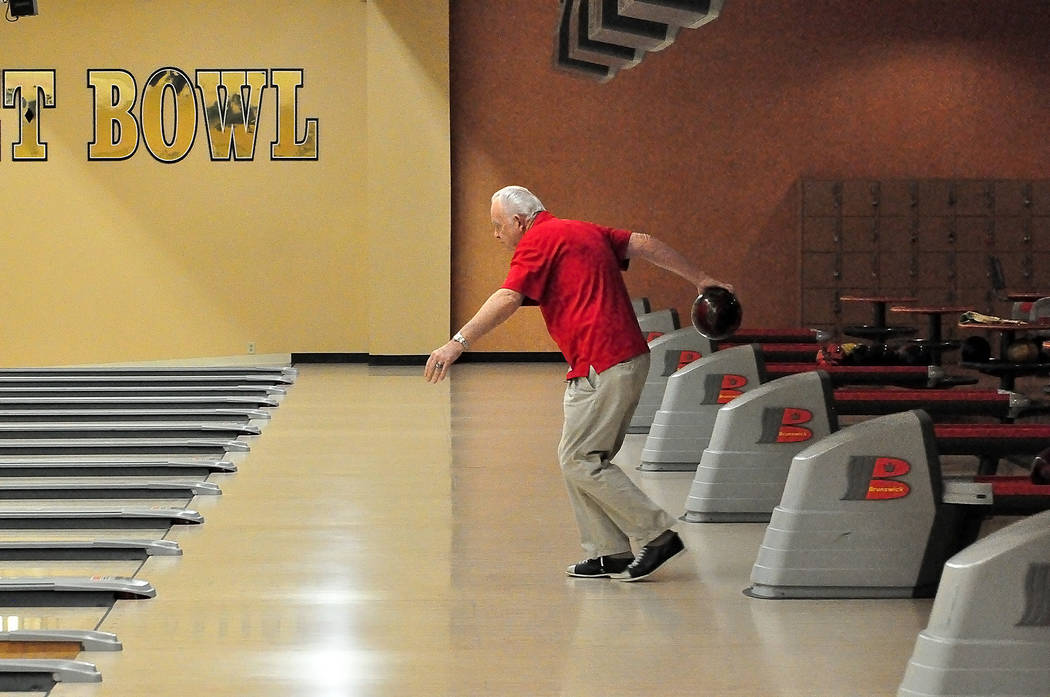 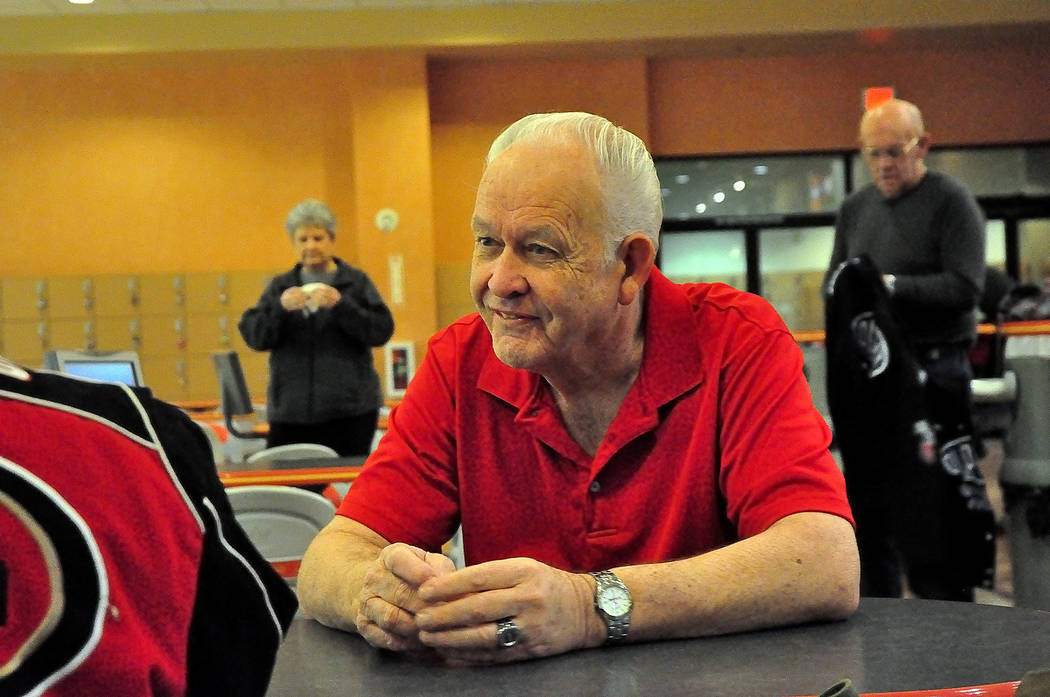 A local bowler is on a roll and bowled two 300 games within two days.

A humble Reynolds points to the conditions and his bowling balls.

“It’s the first time I have done that,” he said. “I think the day-to-day conditions on the alley are different. But the conditions have been good, dryer.”

He said another factor that contributed to his 300-game was his bowling balls.

“I have a couple of good balls,” Reynolds said. “I have a Mission Unknown and a Track MX10.”

He said those balls are hard to get and good balls for bowling at the Nugget.

But Nugget Bowling manager Lori Smith, who rarely speaks out, said Reynolds should stop talking about conditions and give himself credit.

“We oil the alleys the same way all the time,” she said. “The conditions could change depending on environment, but Reynolds needs to take credit. He is a great bowler.”

Maybe he is on a run and will top his last run.

Reynolds said he had 10 perfect games up until this year and then he got three this year. At 75, Reynolds is in six bowling leagues presently. He is not slowing down.

“I would say that bowling is keeping me going,” he said. “I think it’s good to keep moving as seniors and if you look at the alley, most seniors are out bowling.”