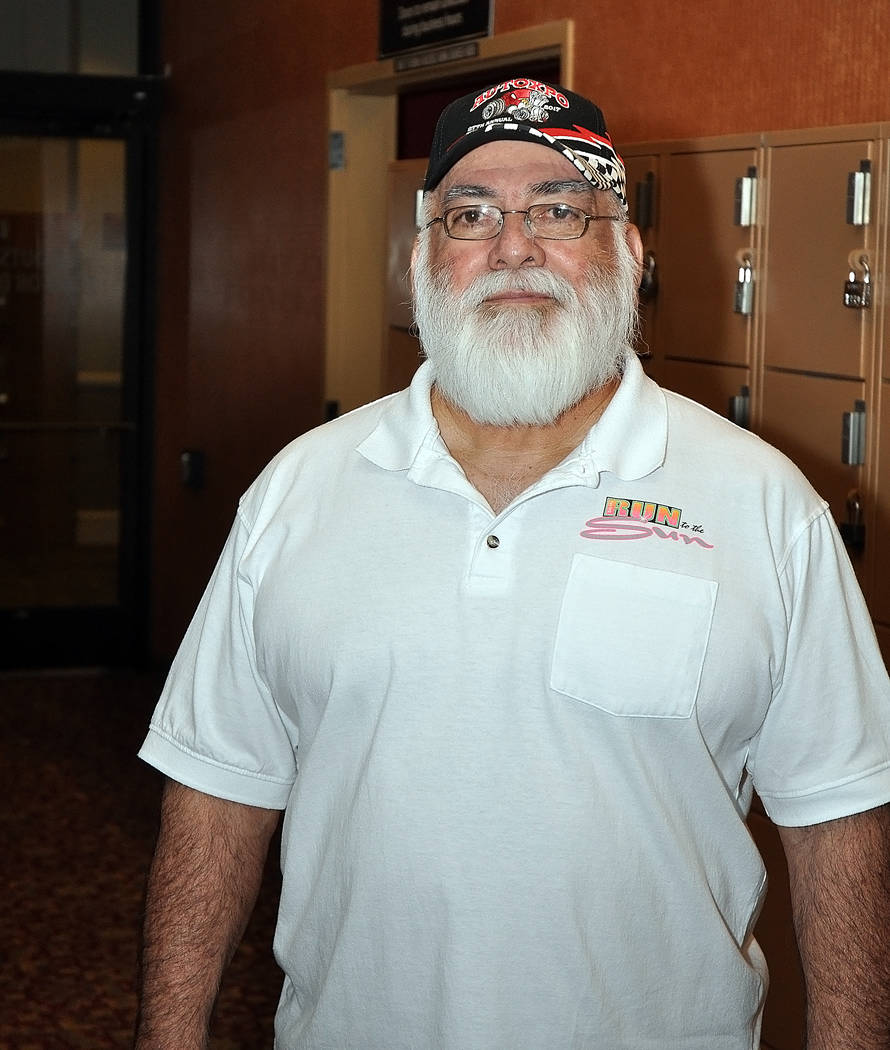 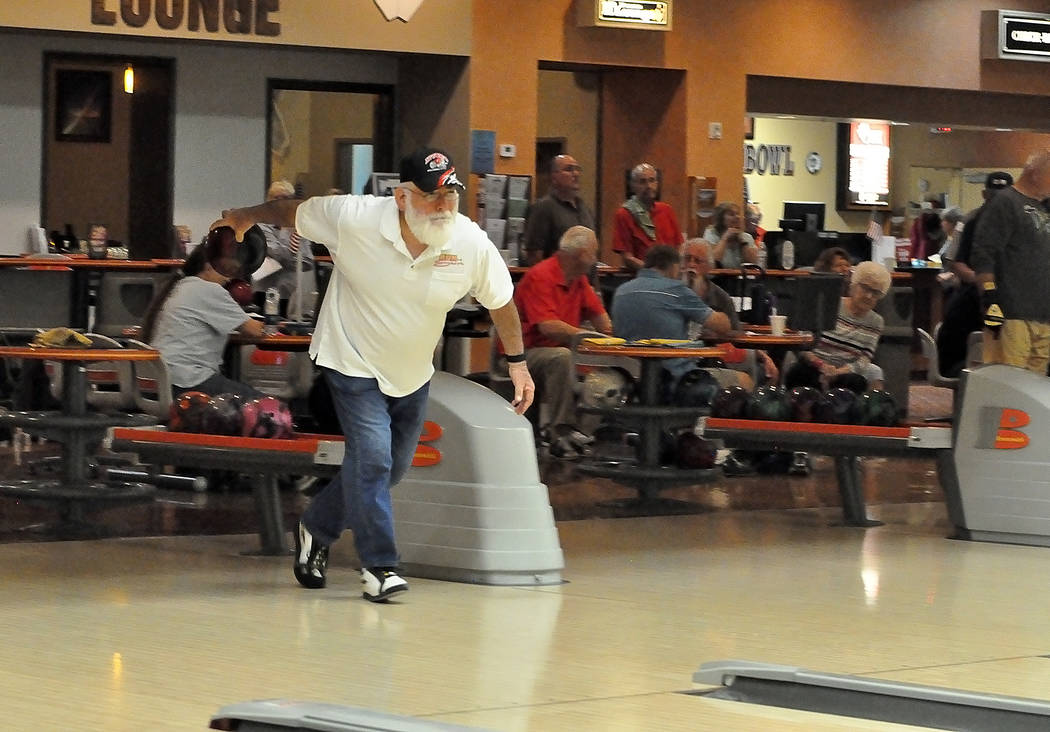 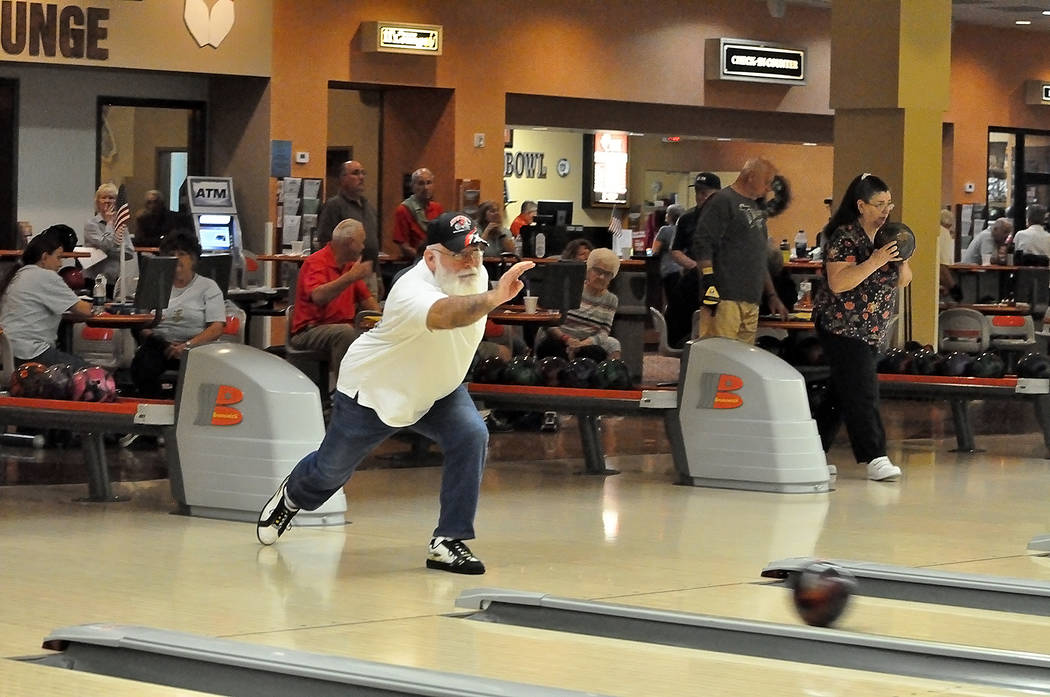 Frank Medina had a perfect birthday.

The Pahrump retiree and avid bowler celebrated by rolling a 300 game at the Pahrump Nugget Bowling Center.

But a perfect game is not a lifelong dream for Medina, who didn’t grow up hanging out in bowling alleys.

“I’m in my sixth year ever of bowling,” Medina said. “I had never bowled before. The reason is I’m from Hawaii, and my sport has always been the ocean … diving, surfing, fishing. I’ve always been outside. Now that I moved and retired from Hawaii and moved to Pahrump, I found bowling.”

Medina said he has met many friends through bowling, and he bowls four times a week in various leagues at the Pahrump Nugget. The birthday perfect game was his first.

Which means Medina will be rewarded with a ring. The USBC, an Arlington, Texas-based governing body for the sport founded in 2005 by a merger of previous organizations, hands out rings to honor bowling accomplishments.

“Now I get a bowling ring, which will be my first and probably the only one, I think,” Medina said. “With the USBC you get one for your first.”

Medina did not start that day dominating the alley.

“The first game I bowled was a low game, 167,” he recalled. “I felt pretty good, but when I started the second game I started off with strikes. And I kept going. Every time I threw that ball, it was strike, strike, strike. When I got to the ninth frame … I was kind of nervous about it.

“I got into the 10th frame. I threw that first ball. Strike. Then everybody sitting around me stood up and went to the back tables. So I got the second ball. Strike. And I was like, ‘Oh my God, I’ve got 11 strikes in a row.’ Usually, the last strike is the hardest. … Then I threw the last strike. It hit the pins, and the seven and 10 were the last two to drop. Everybody in back of me was clapping their hands. They were all happy for me.”

While a bowling ball is not a light object, the 70-something Medina makes sure he stays in shape to be able to participate in the sport he now loves.

“I work out with weights,” he said. “I go to the gym and I work with 150 bench-pressing. That helps me with my bowling.”

And being able to do it well just adds to the pleasure he has found in an unexpected place.

“I’ve been really enjoying bowling,” Medina said. “I never thought I’d do that. But I’m having a great time.”

And now he has a great memory.

“That was an exciting moment for me,” Medina said.