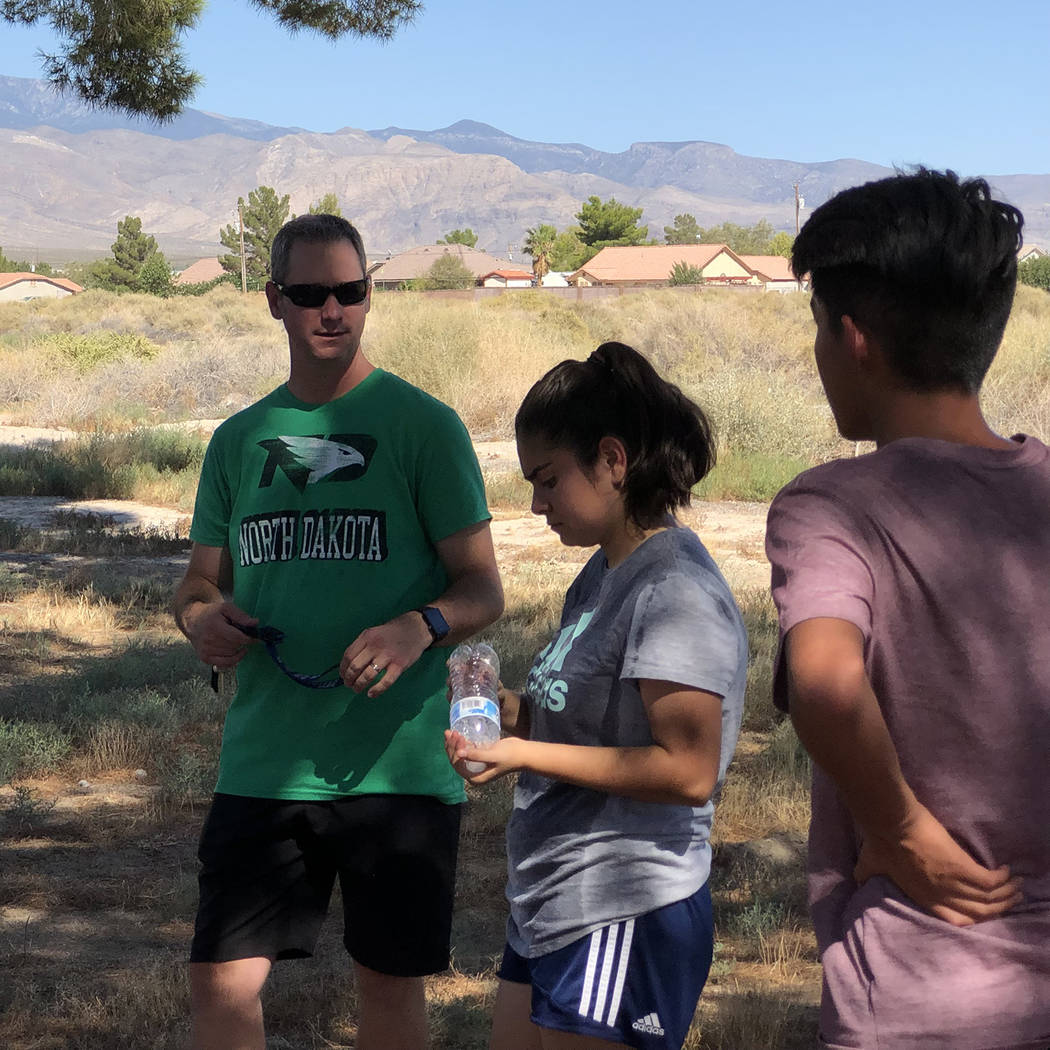 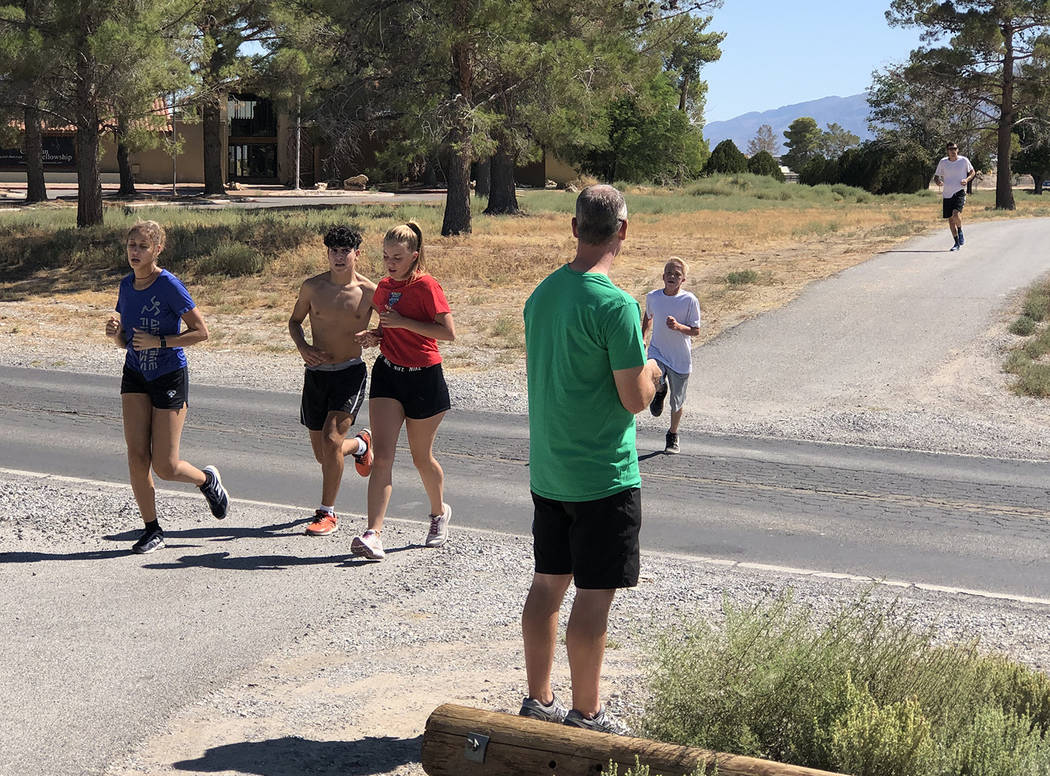 The boys won the meet, but the top finisher on the team has moved. Third-best? Moved. Fourth-best? Graduated.

The girls finished second to Valley, but their top finisher moved, second-best finisher graduated, third-best moved and fourth-best decided to focus on softball. None of the three girls who qualified for the state championships are back.

Former assistant coach Erik Odegard takes over a team that will be seeing a lot of new faces scoring points. Seniors Grant Odegard and Nrsringa Breathwaite provide most of the experience.

“Grant is pretty much the only returning strong point-getter for the boys,” Erik Odegard said. “Keegan (Thomie) a couple of times snuck in there, and (Ramon Yabra) from time to time was getting points. But our core five that we had last year, Grant is the only one returning.”

On the bright side, numbers are up in cross country, including a few athletes who came over from other sports to run with their friends.

“Numbers are big, and it seems like the past few years all sports in our school the numbers have kind of been down,” Erik Odegard said. “But it seems to have built back up a little bit this year. Football seems better, girls soccer looked bigger, and volleyball is really big this year.”

Of course, those sports have a bit more appeal for many people as they have, well, spectators.

“It’s tough to get kids, that’s why we started the middle school program,” the coach said. “They see soccer, they see volleyball a little bit, but trying to convince them to come out and run three miles-plus all the time, it’s tough.”

But there are selling points, and while they might not appeal to everyone, they do get some out on the trails.

“Like I tell them, the great thing about it is you can do it your whole life, for the most part,” Erik Odegard said. “Each day you set a goal. You don’t have to be the fastest kid out there to improve.”

One person who bought into that is Ronaldo Flores, who ran track last spring but is new to cross country.

Flores ran 2:28 in the 800 in April but really doesn’t know what to expect from cross country.

“I don’t know anything about cross country,” he admitted. “It is easier on the knees.”

Breathwaite, whose top time on a 5,000-meter course was 24 minutes, 29.0 seconds at the division finals, and Grant Odegard, who was among the top 15 in the Class 3A Southern meet and shaved 17 seconds off that time in the state meet, know far more about what to expect.

In fact, Odegard is not shy about his goal for the fall.

“Top five at state,” he answered without hesitation. That would be a striking improvement, as his time of 18:42.7 at Boulder City’s Veterans Memorial Park was good for 27th as the Trojans finished fifth last season.

“Boulder City, I don’t know if we’re running there this year, but I don’t like the Veterans Memorial Park course,” Grant Odegard said. “It’s like a half-mile uphill in sand. I like Palo Verde’s course. That’s a fun one.”

The state meet will be in Reno this year, but the Southern Regional meet will be back at Veterans Park. The Trojans will be running at Palo Verde in the Labor Day Classic on Aug. 31.

With new faces and returning runners needing to step up and score points, it’s hard to say how the season will go for the Trojans. But the boys have qualified for the state championships four years running, and the girls have not finished below fifth in the region championships since 2015.

No pressure, though. The team knows well how much it lost and how much runners who were role players last year will be needed to be key components this time.

And what could be better than running three-plus miles over and over again during the late summer/early fall heat? What would Flores be doing if he didn’t come out for cross country?