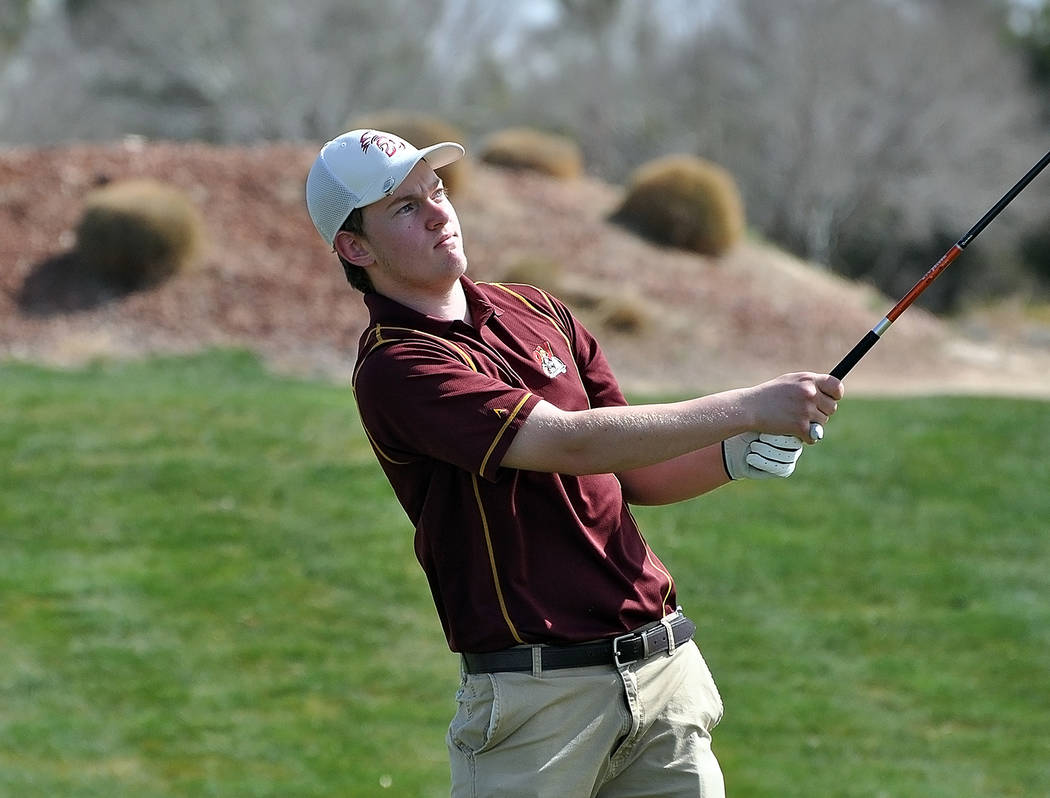 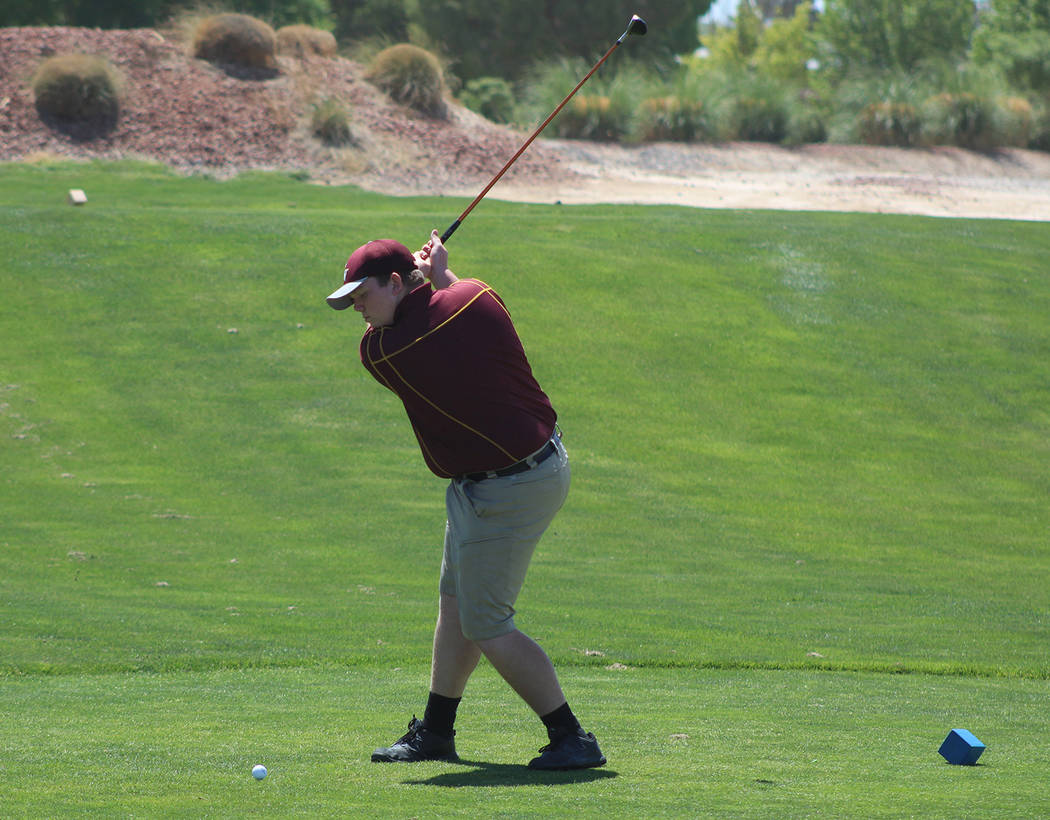 After the Pahrump Valley High School boys golf team placed third in the Class 3A state championship at Mountain Falls Golf Course, coach Bob Hopkins talked about his hope that the players would work hard to improve their games over the summer.

If Monday was any indication, that is exactly what is happening.

Koby Lindberg and Trevyn Wombaker each shot 4-over 76 Monday to win the boys 15-18 division at the second Pahrump Valley Junior Golf Association tournament of the summer. Kasey Dilger shot an 82 to finish third.

To put the winning scores in perspective, only seven of the 84 rounds played during the Class 3A state championship on the same course were 76 or better. Each player shaved strokes off of his score from that tournament, where Lindberg shot 83, Dilger finished with an 85 and Wombaker wound up at 92.

Ethan and Aliana Zuniga each won in their age groups for the second consecutive tournament. Aliana Zuniga’s 54 bested Waithira Migwi by 10 strokes in the girls 9-11 bracket, while Ethan’s 48 was best in the boys 7-8 event, followed by Evan Strain’s 57 and Levi Denton’s 64.