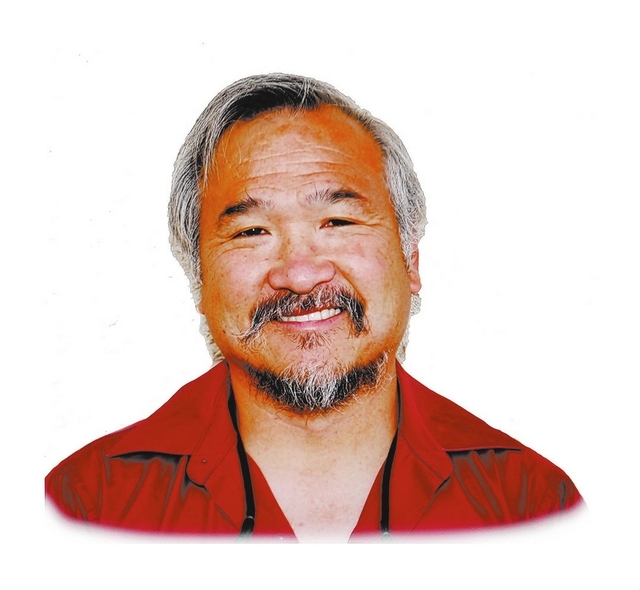 Super Bowl Sunday is here. Is your house divided? Which team to go for and who will win is usually on most minds. For those living under a rock, there is the Denver Broncos led by the extremely talented Peyton Manning and there is the upstart-Seattle Seahawks with Russell Wilson.

The Broncos have Manning, and the talents of Wes Welker and Demaryius Thomas. Anyone who has followed them this year knows Manning has five good weapons whenever he throws. Look out Seattle, especially if they don’t pressure Manning.

The Seattle defense is second to none. The Broncos will have to throw against Chancellor, a safety who hits like a linebacker. Of course he plays with Earl Thomas, one of the best defensive backs in the nation and we all know Richard Sherman. Manning will be earning his paycheck this Sunday. I still think the best offense will be able to beat the best defense, but I am not putting money on it. (If you remember I said 35-14 Broncos and I am sticking to it.)

Just so you know, the weather for the game will be around 30 degrees. A snowstorm is expected to hit the area over the weekend, but should clear before the Super Bowl. The NFL was even thinking of moving the game if the weather got too bad — imagine that.

Metlife Stadium is an open stadium and is the home of the New York Giants who happen to play in New Jersey. The hosts of the Super Bowl are happy the game is being played in the cold weather. They are saying this is where football should be played. I am not sure about that. When I watched the 49ers play Green Bay, I am sure even the Green Bay fans were miserable. Who wouldn’t be in -10 degree weather?

Well, I am a football fan, but if it was frigid outside I would rather watch it from home on the TV. Shoot, the NFL on their website was selling the cheapest ticket for $1,600. OK, for that price I better get some heat! Attending the Super Bowl is definitely not in the cards for most Americans and the sport is slowly pricing itself out of the average American. When I went to see the 49ers play in Arizona lower-level seats went for $139 a ticket, not cheap by any means.

Bruno Mars will be playing at halftime if that means anything to you. I admit, I had to Google him. He could have been the inventor of the Mars bar for all I know. I guess as you get older the hip singers evade you. He is considered R&B and very popular with the younger generation. OK — to each his own on that. I even heard he was going to expose himself and have a “Janet Jackson wardrobe malfunction” — count me out on that.

I found it interesting that the Broncos and the Seahawks were practicing at the Jets and Giants training facilities. Both the Jets and the Giants covered up their logos. Now that is respect.

As far as the betting goes, I don’t, but I found it interesting that one of the prop bets was, “What will the first commercial advertise after the opening kickoff?” Seriously? I guess most prop bets are on the silly side and really have nothing to do with the game. Stay away from them!

Will the Super Bowl be a blowout? It looks like the experts are saying the game will be close. I still think a good passer can score quickly and people are just not realizing the damage a Manning can do to a team that can’t score quickly. I am just saying, Seattle fans, that Manning has a proven track record of coming from behind and killing teams in the fourth quarter like nobody’s business. He is the real-deal and Seattle will have to keep him off the field to win the game. Look for a close first half with Manning opening it up in the second half.

The Super Bowl is the most-watched event during the year. How can you not watch it? The commercials alone are one of those things that draw the non-football fans to watch. I know people, who just like to watch the commercials, and that is it. Those Doritos commercials are great and the Bud Light commercials are hilarious too.

The carnival atmosphere in New York has got me curious and many others. Is not the Super Bowl in New Jersey? Shouldn’t all the hoopla be centered there? I guess not. Already the politicians like Senator Cory Booker from New Jersey feel their state is being slighted. I guess he is right. All the hoopla is being held in New York. I would feel bad too, but I just figured New York was willing to pay for all that and New Jersey was not.