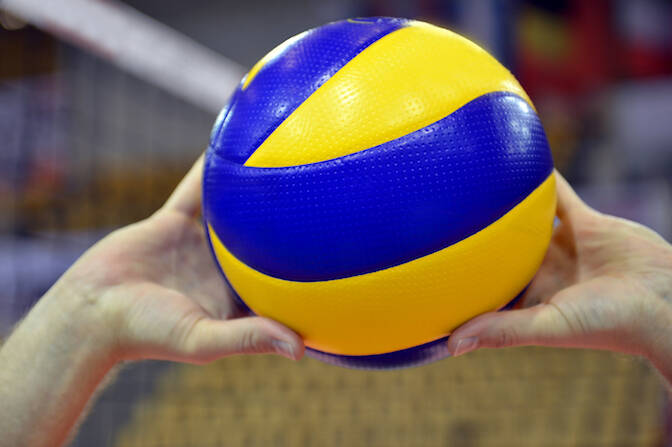 (Getty Images) The Pahrump Valley girls volleyball team will begin their 2022 season on Monday, Aug. 29, with a home game against Coral Academy.

Head coach Christine Ferrell will hold her tryouts on Monday and Tuesday, Aug. 8-9, from 3 to 5 p.m. in the main gym.

Last season, the Lady Trojans finished with an overall record of 17-8 and a 7-3 record in the Mountain league.

Pahrump Valley had two 5-game winning streaks during the season, including one to end the regular season before entering the Southern Regional playoffs.

The Trojans went the distance for all five sets and came out as victors over the SLAM Bulls in the first round of the regional playoffs.

Unfortunately, they would come up just short of a trip to the state playoff tournament.

The Trojans were knocked out of the playoffs in the regional semifinals by Moapa Valley, something that they’re hoping to improve on this coming season.

Coach Ferrell will have a tough job ahead of this season as she’ll have to replace her outgoing seniors, who were four of the top five players from last year’s team.

Wombaker led the Trojans in aces served with 38 total. She was followed closely by Elizabeth Shockley, who had 37 aces last season.

Shockley will be entering her senior season and will be one of the leaders on the team.

The team will also be looking to incoming senior Peyton Odegard and incoming junior Catelena Sandoval to lead the team with Shockley.

Odegard was second on the team in blocks during the 2021 season with 115, while Sandoval led the team in digs with 28.

The Lady Trojans will begin their 2022 season with a home game on Monday, Aug. 29, when they host Coral Academy. The B squad will begin the night with a game at 4 p.m., followed by the JV team’s game at 5 p.m. and ending with the varsity’s game at 6 p.m.