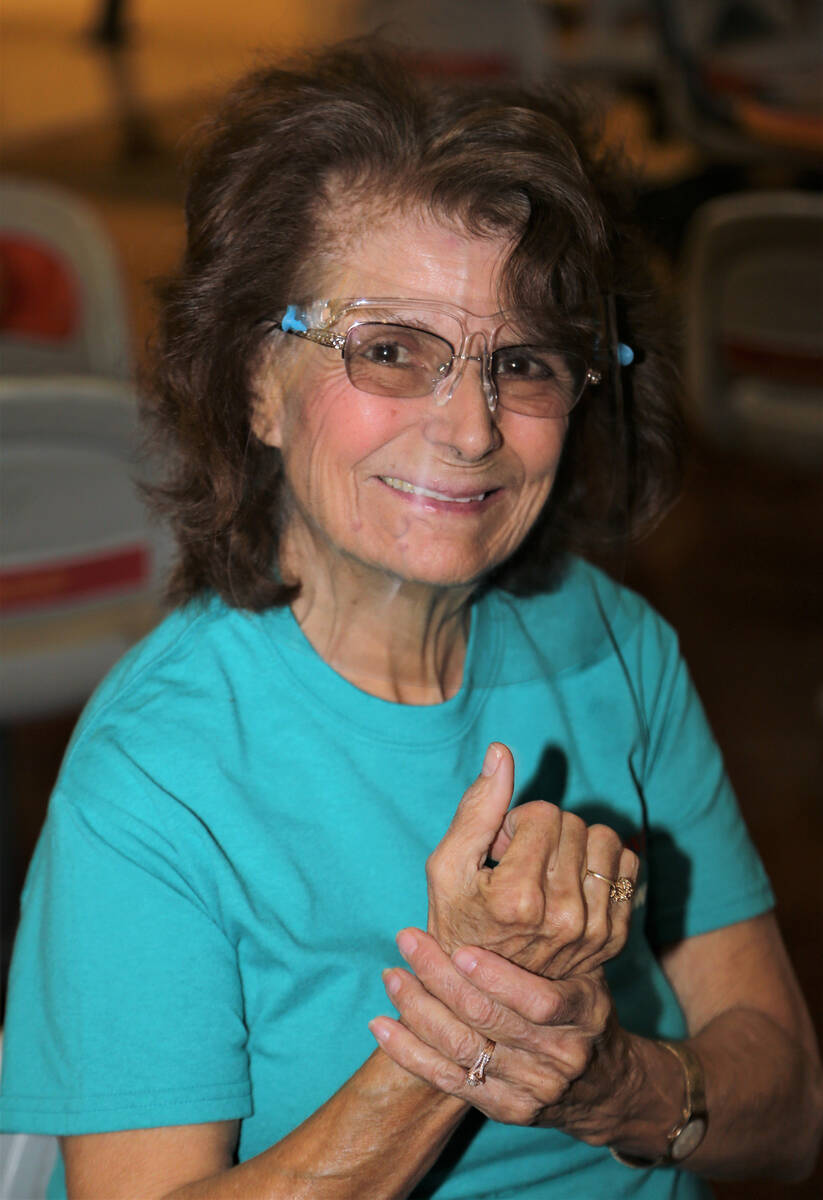 Randy Gulley/Special to the Pahrump Valley Times Juanita Martinez rolled games of 300, 279 and 300 in a 6-pin no-tap format to win the March Madness Mulligan Mystery No-Tap Handicapped Tournament on March 20, 2021 at the Pahrump Nugget Bowling Center. 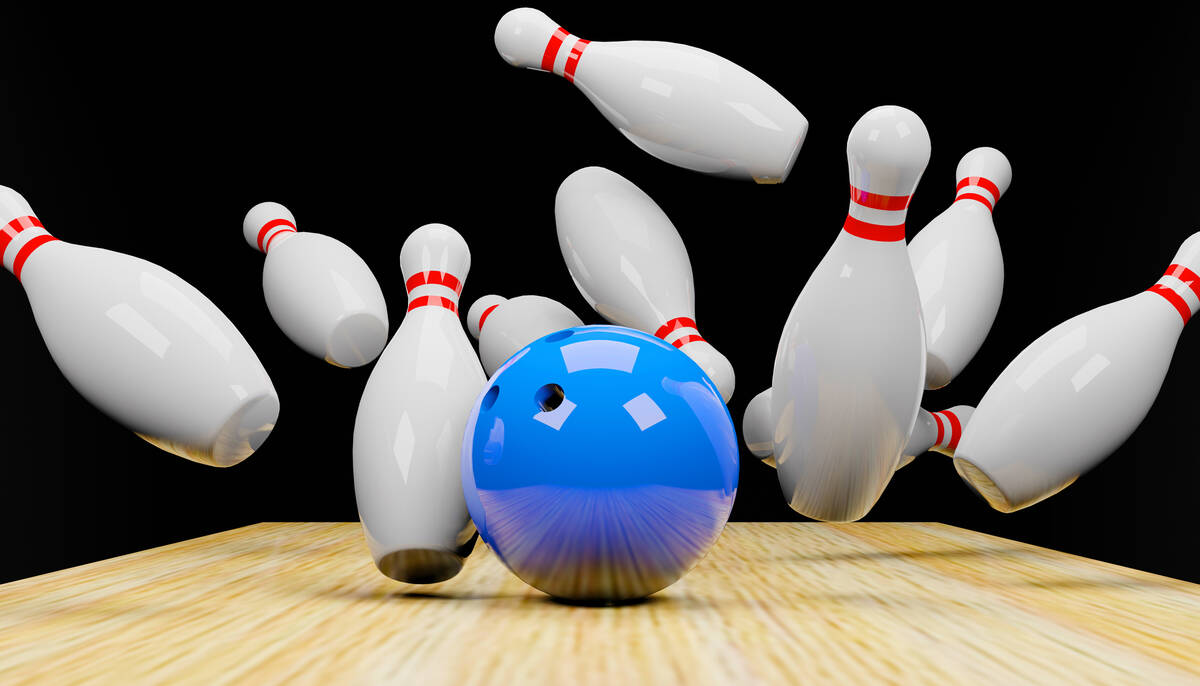 Getty Images A Scotch Doubles tournament was held at the Pahrump Nugget at the end of October. The event was put on by the Pahrump Valley Tournament Bowl.

The Pahrump Valley Tournament Bowl held a Scotch Doubles tournament at the Pahrump Nugget over the weekend.

Mary Martinez and Walt Kuver came in second place for the A division. They had scores of 228, 290 and 197, to go along with a handicap of 113, for a grand total of 828 pins. For finishing in second place, the two players split their prize money of $106.

Judi Clausen and Jim Sparlin finished out the top three spots for the A division. They finished with scores of 209, 240 and 260, to go along with a handicap of 110, to give them a total score of 819. The prize winnings for third place was $80.

The B division saw the top three scores of the tournament. Fran Gobbi and Jim Spear took home first place with a total score of 877 pins. They had games of 233, 213 and 234, to go along with their handicap of 197. The 877 pins was the highest score of the whole tournament. Gobbi and Spear won the top prize for the B division of $140.

The Hansens, Janet and Mark, finished in third place for the B division. They had games of 273, 201 and 199, to go along with their handicap of 186, for a final score of 859 pins. The couple took home $100 in prize money for their finishing position.

A congratulations goes to Gordon Sawyer. Even though he didn’t finish in the money for the A division, he walked away $103 richer after he won the 50/50 raffle for the tournament.

Debbie Varner, the PVTBC secretary-treasurer, would like to give a special thank you to Dee Runau, Lorena Myers and Ralph Johnson for standing in and running the tournament while she wasn’t able to attend for personal reasons.

There are only two more bowling tournaments left in the 2021 PVTBC season. The next event will be a Certified Snakebite 10-pin No Tap Singles tournament.

It will be held on Saturday, Nov. 20, at 1 p.m. Debbie Varner and Larry Tobey will be the tournament directors.