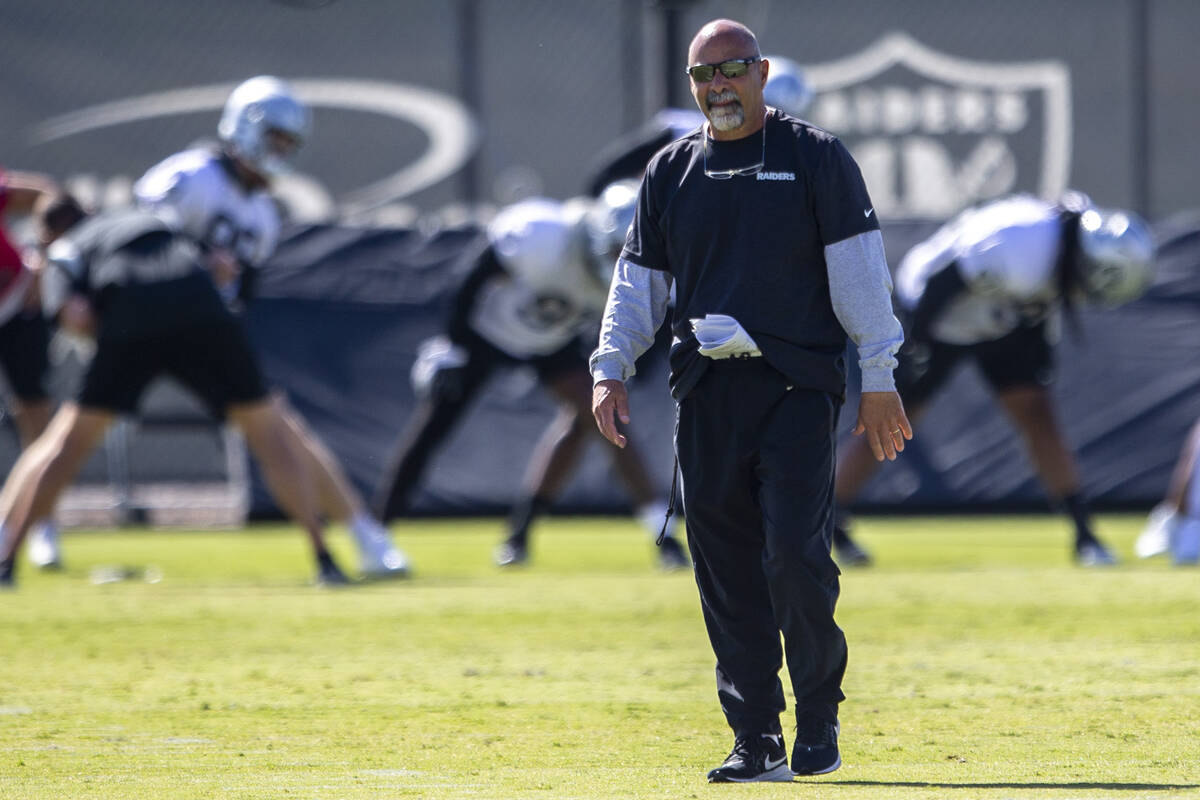 The Las Vegas Raiders defeated the Broncos on Sunday when they traveled to Denver, 34-24.

The Raiders came into this game with many different things on their minds. Not only was this their first game since their former head coach, Jon Gruden, stepped down, but this was also the first game as head coach in the National Football League for Rich Bisaccia. On top of all of that, the Raiders were also on a two-game losing streak.

“I’m a part of the team, just like everybody else,” Bisaccia said. “It’s a ‘we’ win, that’s about all I feel, personally.”

After starting the season with three consecutive wins, the Raiders had lost their last two games against the Los Angeles Chargers and the Chicago Bears. Fortunately for them, the Raiders came up huge on both sides of the ball. They played arguably the most complete game of the season to help improve their record to 4-2 and find themselves in a tie for the division lead with the Chargers.

Raiders quarterback Derek Carr finished with a game-high 341 passing yards and added two passing touchdowns. This was just the second game of the season where Carr didn’t throw an interception.

“We still have our room of guys, our leaders,” Carr said. “More now than ever, we had to step up and be a voice. We needed a win bad this week. Sometimes when you get punched in the gut it’s hard to bounce back, but we were able to do it.”

Wide receiver Henry Ruggs III led the way for Las Vegas with 97 receiving yards on three catches, including one for a 48-yard touchdown on the opening drive of the game. This was the first game since week 11 of the 2020 season that the Raiders scored on their opening drive.

The Raiders defense came up very huge in the team’s win. Even though they still allowed three touchdowns, the defense forced a season-high four turnovers, including three interceptions from Broncos quarterback Teddy Bridgewater. The newly acquired cornerback, Brandon Facyson, played in his first game of the season and came away with three tackles and an interception.

“We feel like we’re one of the best d-lines in the league, you know, if not the best,” Crosby said. “That’s how we carry ourselves. We practice like it, we carry ourselves like it. Coach Marinelli always talks about standards and for us, we have a standard as a d-line. We feel like it always starts with us, so we just have to be consistent every single game and cause havoc in the backfield.”

The Raiders next game is on Sunday, Oct. 24, when they host the Philadelphia Eagles. This will be the first time these teams are playing each other since Philadelphia’s win in Oakland during the 2017-18 season. The Eagles will be coming into the game with a 2-4 record and coming off a loss to the Tampa Bay Buccaneers.