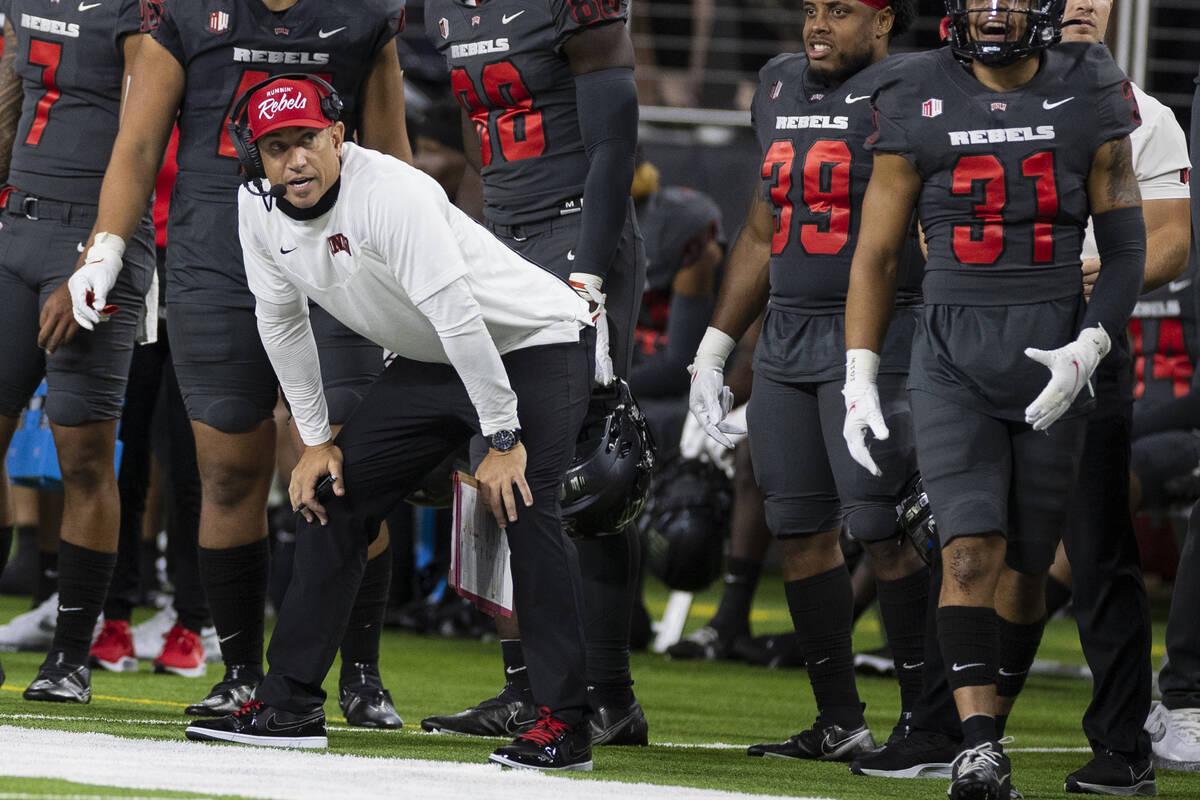 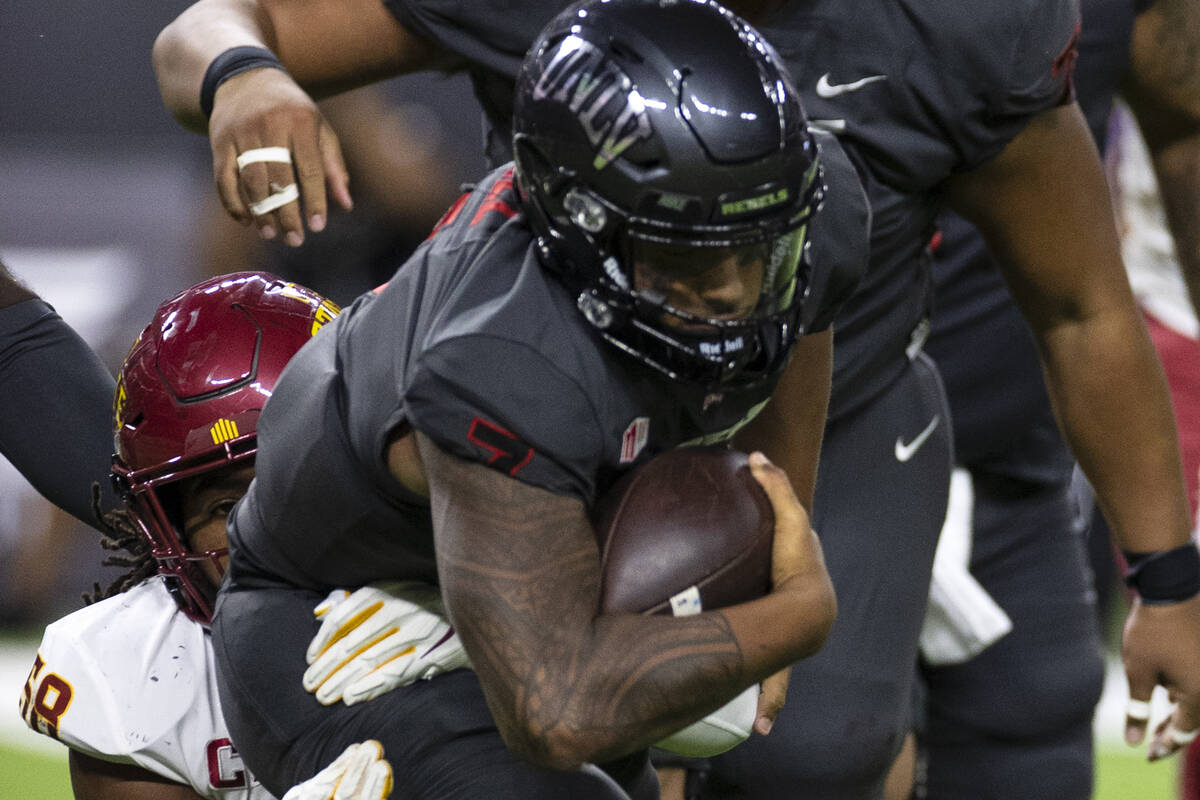 This is the fourth time in the last ten seasons that the Rebels have started their season 0-3, and it’s the second consecutive season that they have done so. Second-year head coach Marcus Arroyo was hoping the team would have a better season than last year, since they were able to have spring practice and summer camp coming into this season. However, that hasn’t been the case so far in the early part of the season.

Freshman quarterback Cameron Friel got the start for the Rebels. He is the third different starting QB for UNLV this season. Doug Brumfield, who was the starter for the Rebels in their game against Arizona State, was ruled out of this game with an injury. Friel finished the game completing eight of his 13 pass attempts for 67 yards.

Junior transfer QB Tate Martell saw his first action as a Rebel as well, going 2 for 6 on his pass attempts for just 27 yards. Martell, originally from Bishop Gorman High School in Las Vegas, transferred to UNLV in the spring from the University of Miami.

The Cyclones got the scoring started early and often. ISU got on the board midway through the first quarter on a one-yard run by junior running back Breece Hall. Hall finished with 100 yards on 21 carries with two touchdowns for the game.

Senior quarterback Brock Purdy had his best game of the season so far. He finished with 288 passing yards and three touchdown passes. Purdy also added another 33 yards on the ground. Senior wide receiver Xavier Hutchinson was Purdy’s favorite target of the day. Hutchinson hauled in ten catches for 133 yards and two touchdowns.

The Rebels’ only scoring opportunity came in the third quarter when Daniel Gutierrez made a 30-yard field goal to put UNLV on the board. The Rebels finished with just 130 yards on offense and only managed to get seven first downs in the game.

UNLV opens up conference play this Friday, Sept. 24, when they travel to Fresno State to take on the 24th-ranked Bulldogs. Fresno State is entering this game with a 3-1 record. Their only loss came in a one-score game on the road when they visited Oregon. The Bulldogs are coming off a huge, emotional win against 13th-ranked UCLA, which they won on a 13-yard touchdown pass with just 14 seconds left in the game.

The Bulldogs offense is led by their senior quarterback, Jake Haener, and their senior running back, Ronnie Rivers. Haener has 1,464 passing yards and ten touchdown passes this season. Rivers is averaging 113 total yards per game and has four total touchdowns for the season.