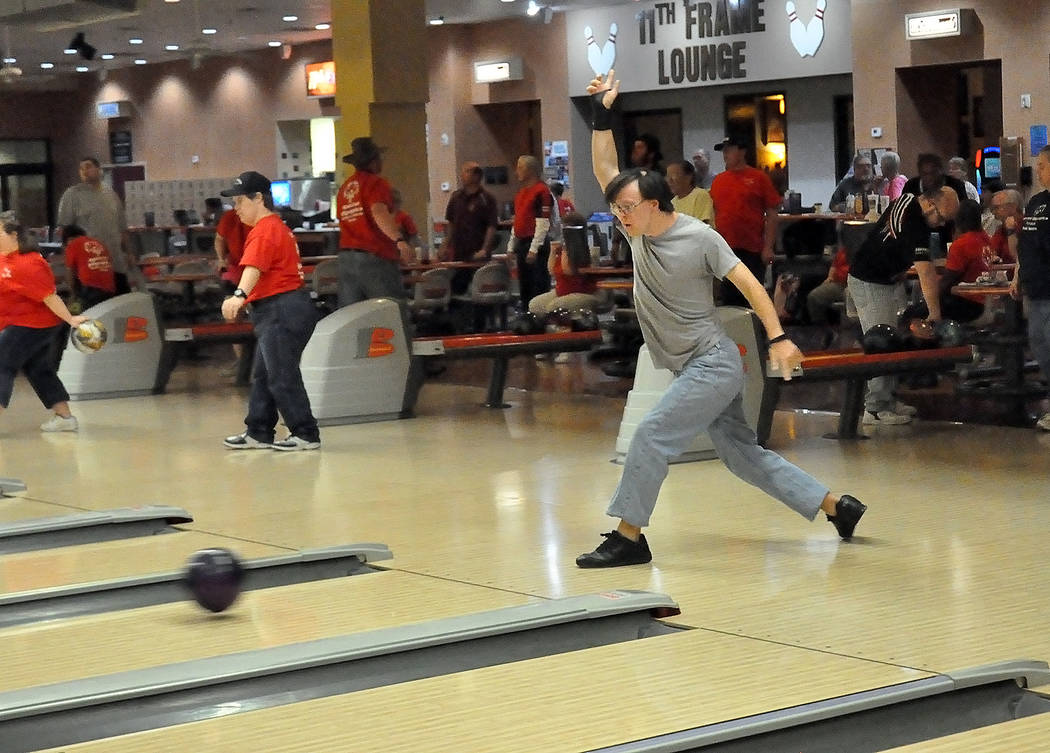 The Pahrump Nugget Bowling Center is registering new and experienced bowlers for leagues, most of which will begin play in September.

Leagues run six days a week, operating mornings, afternoons and evenings. Most of them will begin between Sept. 4 and Sept. 12. Exceptions include the Friday Beat Your Average league, which will begin Aug. 16, and the Thursday Red Hat Ladies league, which starts Oct. 3. But meeting dates for the leagues start as early as Aug. 16.

Day leagues include four bowlers per team, with most night leagues featuring five per team. Most leagues have teams with at least one male and one female bowler.

For more information and details on each league, visit the front desk at the bowling center or call 775-751-6525.

Daryl Lasky of Pahrump became the latest bowler to roll an 800 series at the Pahrump Nugget Bowling Center.