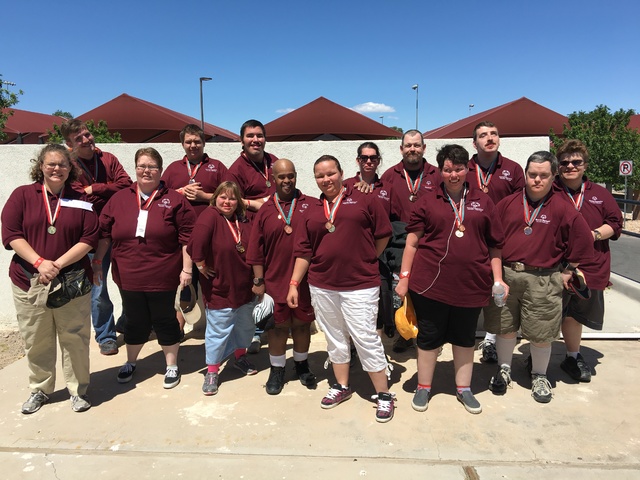 Special Olympics is looking for a friendly bocce ball coach for the upcoming season, which starts on March 2 through April 27.

According to the Special Olympics coordinator, Bobbi-Lee Ward, anyone can become a coach and although experience with bocce ball helps, it’s not required.

“They should have played the sport before at some point but we do have an online training as well as the bocce guidelines available to anyone interested,” Ward said. “They play bocce at the bocce courts at Ian Deutch Park. Practices are negotiable but typically Thursdays from 3 p.m. to 5 p.m. with one full weekend day in Vegas on April 29 and one weekend to Reno June 9-11.”

Ward said people interested in volunteering or coaching can find everything they need at: https://www.sonv.org/get-involved/become-volunteer or they can contact Ward at CoachBobbi.SpecialOlympicsNV@gmail.com.

Special Olympics depends on volunteers to keep it going.

According to the Special Olympics Nevada website the organization has 3,654 volunteers in the state.

“Without volunteers, Special Olympics Nevada would not exist.”