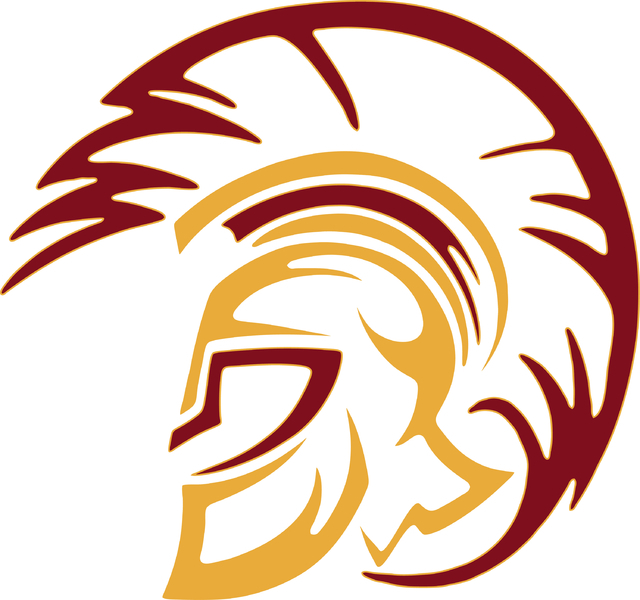 Beatty: Melynda Gross, a former state champion for Beatty High School is asking for help for her brother, who was in a tragic car accident that took his wife and left him in the hospital. The accident was in July.

Gross said, “My brother is currently at the UMC hospital and has been there for almost four months. He has had ups and very low downs to where his heart stopped three times. We are trying to raise money for my brother to prepare him for medical expenses, rehabilitation, and his daughters Mia and Charlie.” If you would like to donate to a good cause here is the link.