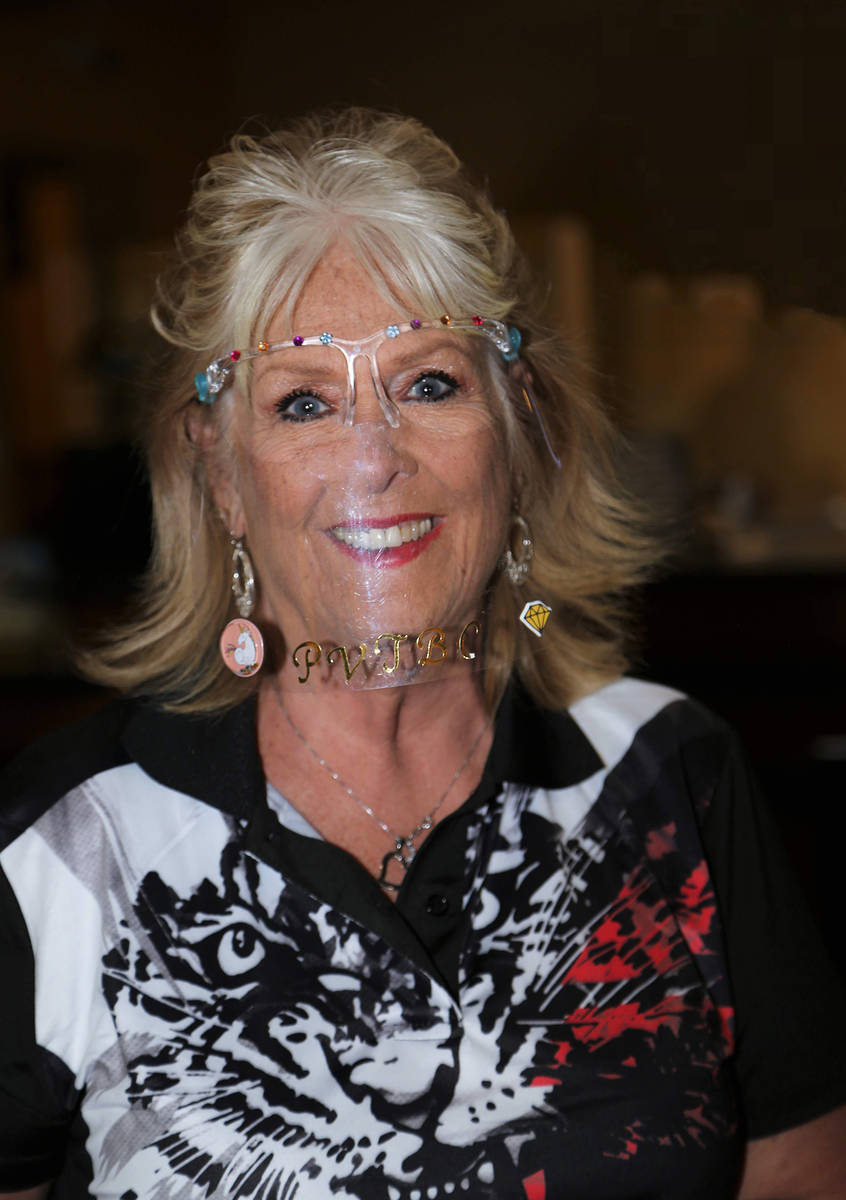 Randy Gulley/Special to the Pahrump Valley Times Mary Neese rolled games of 224, 235 and 194 on April 24 to capture Division A of the Certified Snakebite Singles Tournament at the Pahrump Nugget. Combined with a second-place finish in the handicap side pot, Neese took home $110 from the PVTBC event. 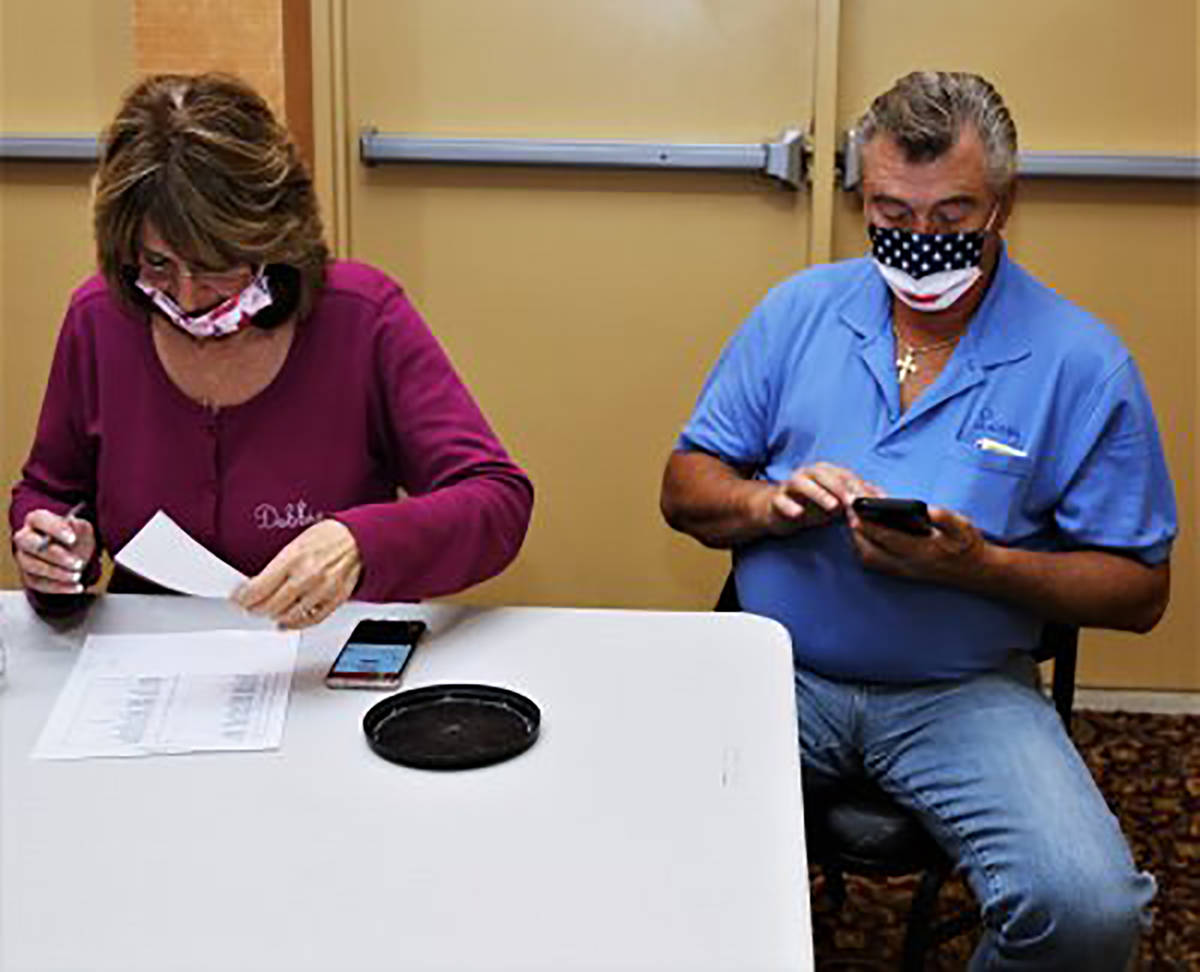 Juniors: Joseph L. pitched four innings of 1-hit ball while striking out seven to lead the A’s to a 9-2 win over the Red Sox on Saturday.

Vinny and Caden Briscoe had the only hits for the Red Sox (5-3).