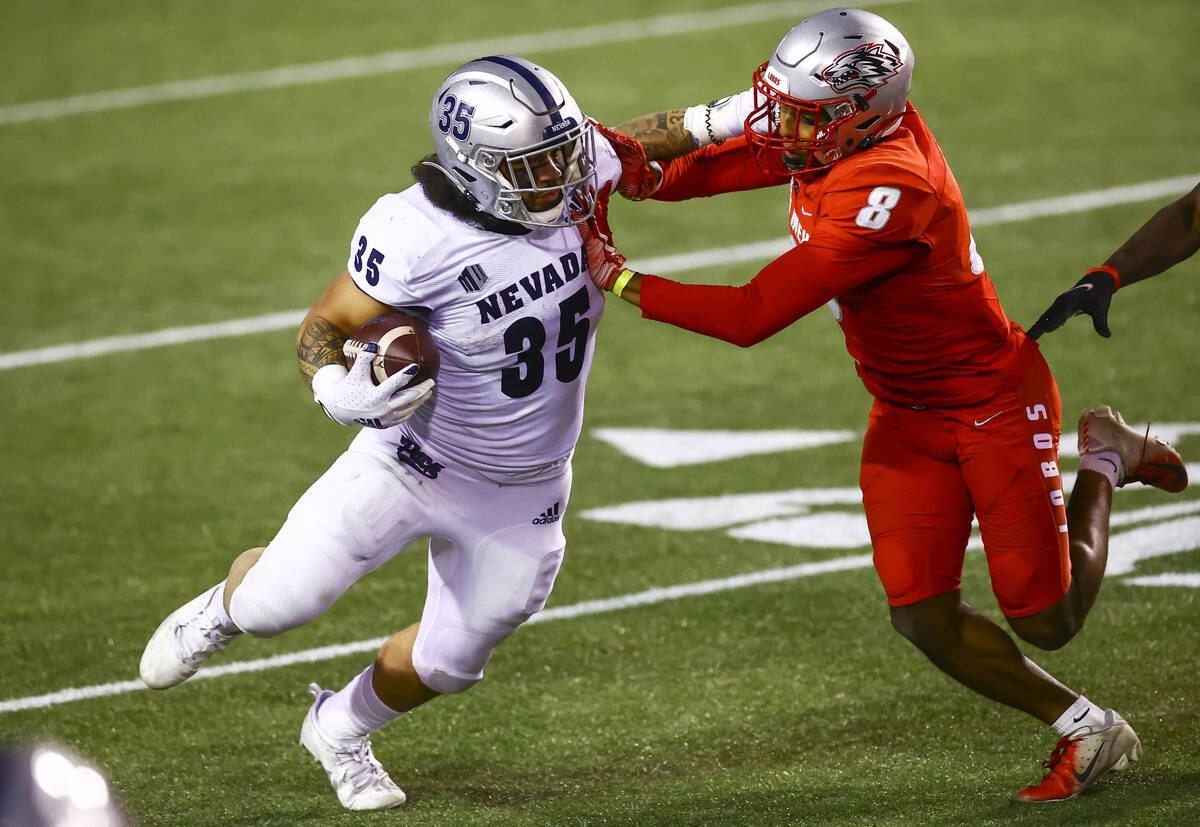 Carson Strong led Nevada to a win over California in the season opener for the Wolf Pack, 22-17.

Nevada, coming off an impressive 7-2 season last year with a bowl win, was looking to start the season off right and get a big win on the road against a Power 5 conference team. For those of you who may not know, the Power 5 conferences are the ACC, the Big 10, the Big 12, the Pac 12 and the SEC.

The Wolf Pack traveled to the University of California to take on the Golden Bears in just their fourth meeting in the last 65 years. Nevada had won two consecutive games against Cal coming into the matchup, with the most recent being in 2012. Nevada won that game while being on the road, 31-24.

Strong, a junior QB from California, is beginning his third straight season as the Wolf Pack’s starting quarterback. Last year he completed 70 percent of his passes for 2,858 yards and 27 touchdowns. He is on the radar as a top quarterback prospect this season and is an NFL caliber player.

Cal jumped out to an early 14-0 lead by the end of the first quarter. It looked like Nevada was going to be in for a long day, but they weren’t ready to call it quits yet.

The Wolf Pack followed up the field goal with two more scoring drives before the first half would end and went into the locker room with just a one-point deficit, 13-14.

Nevada was able to come away with a road victory against a Power 5 conference opponent for the first time since their 2012 win against these same Cal Bears.

Carson Strong finished with a game high 312 pass yards to go along with two touchdown passes. Toa Taua led the way on the ground for the Wolf Pack with 37 yards on 10 carries.

Nevada’s next game will be this Saturday, Sept. 11, when they host Idaho State for their home opener. Kickoff is scheduled for 7:30 p.m.