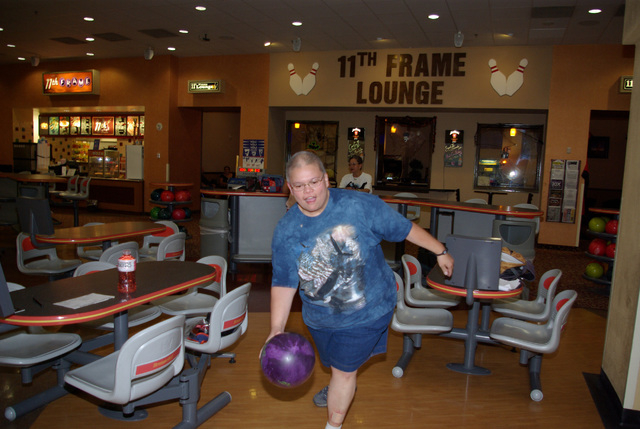 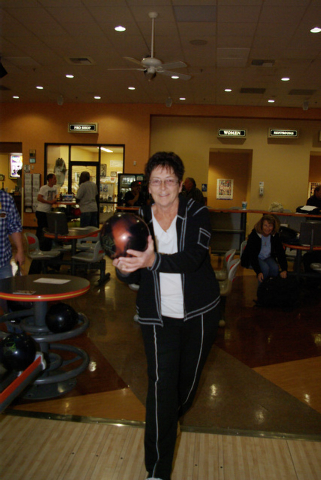 The United States Bowling Congress will be in Pahrump holding the Nevada State USBC Women’s Championships starting May 2 and continuing until May 25.

Bob Hughes, Association Manager for the Nevada State USBC, said there could be up to 120 teams bowling and the Nugget expects over 400 bowlers to be entered in the tourney and nearly 200 local bowlers could participate.

“We have all the hosts interested turn in bids. At the annual meeting the board will select which centers we go to,” he said.

“And this year it will be Pahrump’s turn to shine. We get the biggest draw in the south because that is where the majority of our bowlers are.”

Local bowler Betty Lacomb, who has been in 36 state championships, will be honored at the opening ceremony for the tourney on Saturday at 9:00 a.m.

Lacomb said she has been in Pahrump for 46 years.

“I bowled even way before I came to Pahrump. I was at Mountain View when the state tournament was held there 20 years ago. I have participated in bowling ever since then as often as I could and I have supported the state USBC as often as I can,” Lacomb said in a telephone interview.

The bowler at 81 just bowls for the fun of it.

“I have never won any of the team events in the state. This has always been a fun event to go to. I have bowled all over the state wherever this has been held,” she said. “This event is more than winning. It has always been about a women’s weekend out.”

Lacomb has seen many changes in her time.

“Over the years women bowlers have improved. The big deal was when women went from the Women’s International Bowling Congress to the USBC in 2000 and they also combined the men, juniors and women bowlers all under one organization,” Lacomb said.