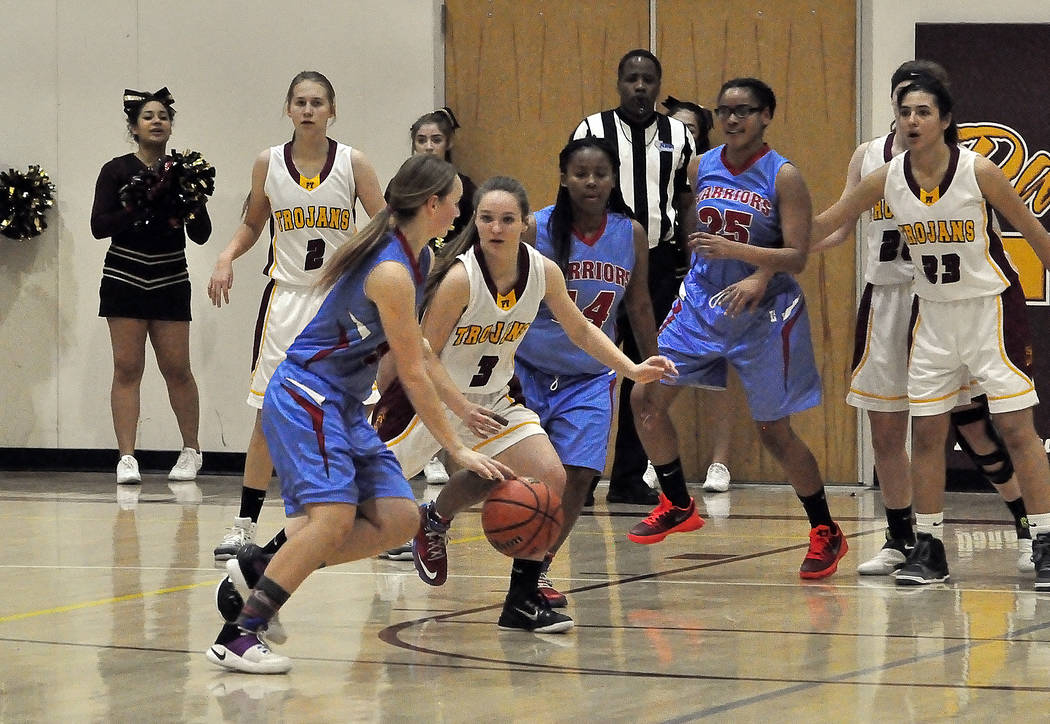 The Trojans girl’s basketball team took third place this year, that should have been a clue to those voting on coach of the year. How Bob Hopkins didn’t win that is beyond me. Horace Langford Jr./ Pahrump Valley Times 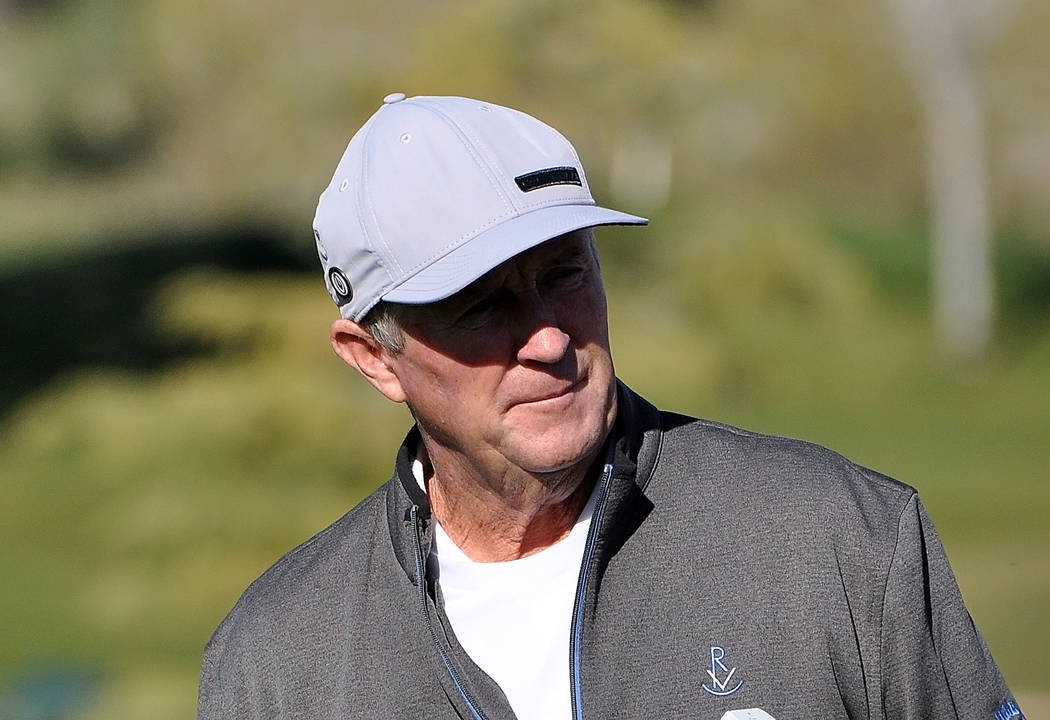 Way to go Western High School, getting a new football coach! Finally — I think that was a great move.

They hired Tyler Tuiasosopo, 27, and his name should sound familiar to football fans. Tuiasosopo’s uncle Manu and cousin Marques played in the NFL. Tyler’s brother Trenton also played football at Washington, as did his cousin Zach.

For the longest time, Pahrump and the Warriors have fought it out for last place in the Sunset League. Could this be a turning point for Western, who went 0-9 last season and has lost 43 in a row since a forfeit victory over Shadow Ridge on Aug. 31, 2012? Ironically, the last Warrior win was against Pahrump Valley 20-14 on Nov. 5, 2010.

After seeing the Warriors play this year, I think they had some great talent and only needed some solid direction. That team was maybe five steps behind us. They blew a lot of good chances to beat us that day. There were a lot of unnecessary penalties. So if they work on their discipline problems, I think they can win some games next year. As I remember, they had some big boys and some fast running backs.

Football today is so much dependent on the coach. The coach dictates how the kids act and react to other teams on the field. We are just blessed to have such a dedicated one.

Of course that goes for pretty much all the coaches that we have hired recently. Pahrump has some pretty dedicated coaches who come out year after year for little pay and they work hard with the kids. Pahrump is lucky to have all the coaches we have.

I think the coaches are a good example to the kids of what hard work and dedication can do for a team. Bob Hopkins, my hat is off to you for such a terrific season. Your hard work on the girls basketball team will go far.

That brings up the voting for coach of the year in girls basketball. I really think we were robbed by the other coaches from the girls basketball league who vote on the coach of the year. Yes, the team that wins the conference should get some votes, but when you have a team like Pahrump who has been on the bottom since 2009, and then rockets up to third place … Hello. That should have been a clue to all those voting, and shame on you.

Am I biased? Dang right I am! Someone has stick up for Pahrump.