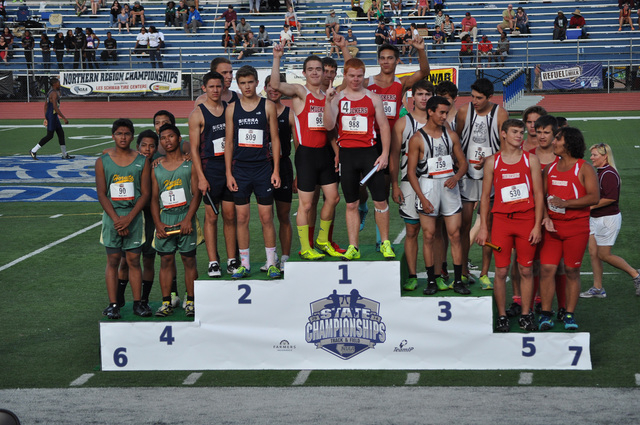 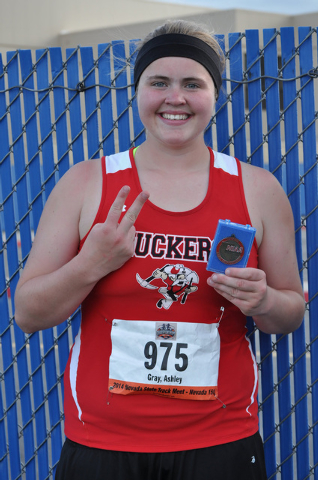 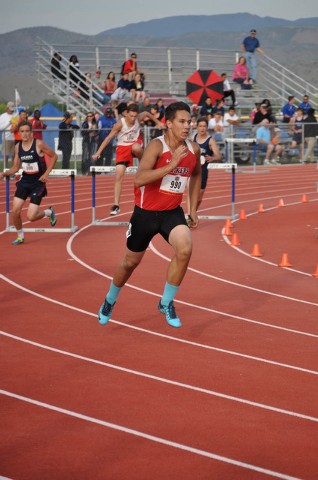 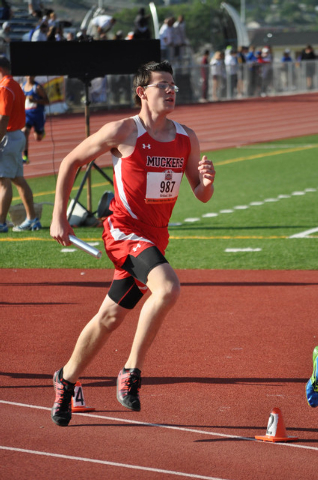 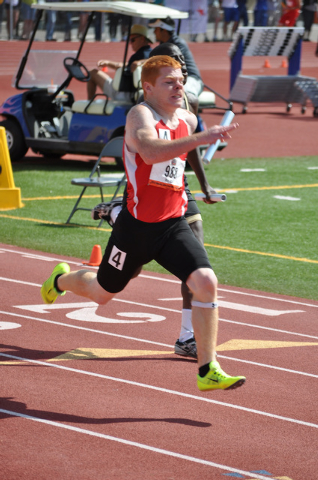 On Friday, runner Scotty May was crowned the Division IV State Champion in the 100 meter with a time of 11.47. He also went on to win the 200-meter run to take the state championship in that event. May is only a sophomore and should be back next year.

In the 4×100 relay, Vinny Bagarose, Bobby Hunt, May and Jimmy Withers became the Division IV State Champions with a time of 46.70. This same team went on to take the 200 relay also with a time of 1:38:13 to become state champions.

Withers also did an outstanding job in 300-meter hurdles for second place with a time of 44.61.

On the girls’ side, senior Ashley Gray took home two medals by winning 2nd place in the discus and the shot put (31-09.75). In the discus she threw a new personal record and THS record of 99-11.