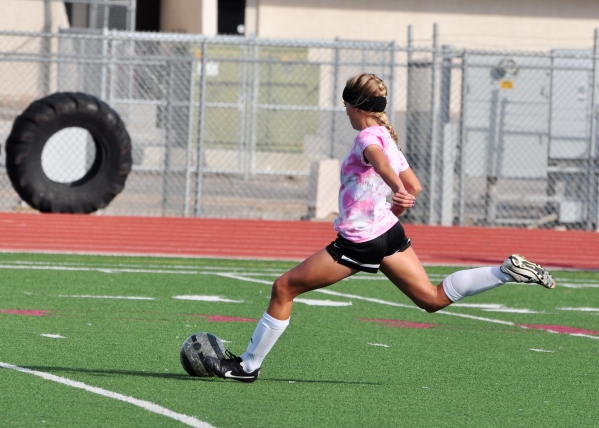 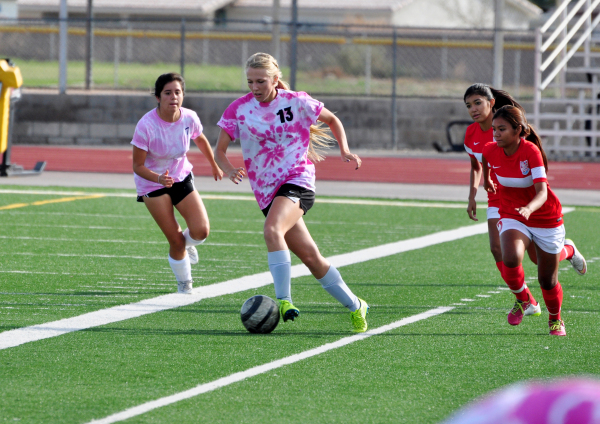 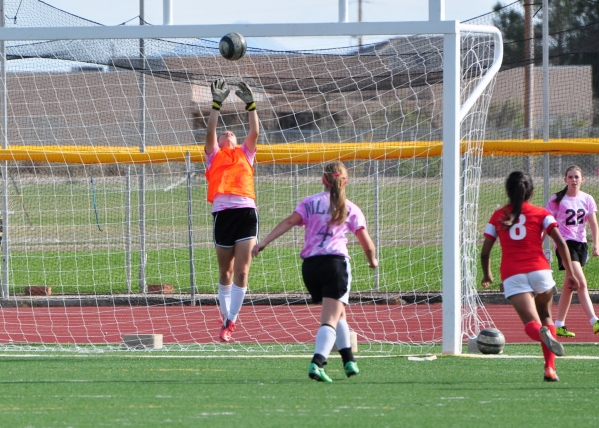 Pahrump Valley (7-8 overall, 4-6 Sunset League) had been struggling since their win against Spring Valley (9-3, 8-2), dropping the past four games in a row.

The Lady Trojans came out against Western like a revitalized team, determined to make the playoffs. They looked strong and for most of the first half the girls controlled the ball and passed well.

With 16 minutes left in the half, Western scored the first point, but the girls wouldn’t give up and sophomore Sydney Dennis scored a goal to tie the game.

It was a tied game 2-2 midway through the second half when Dennis scored her third goal to give the Trojans the lead. The defense held and Pahrump Valley is now two games under .500.

They play an important match today against Spring Valley. Playoff hopes are still alive for the Trojans, who are just two games out of fourth place.

The girls play at the fourth place team, Sierra Vista (6-7, 6-5) on Friday at 3 p.m. This will be a great opportunity for the team to turn things around.