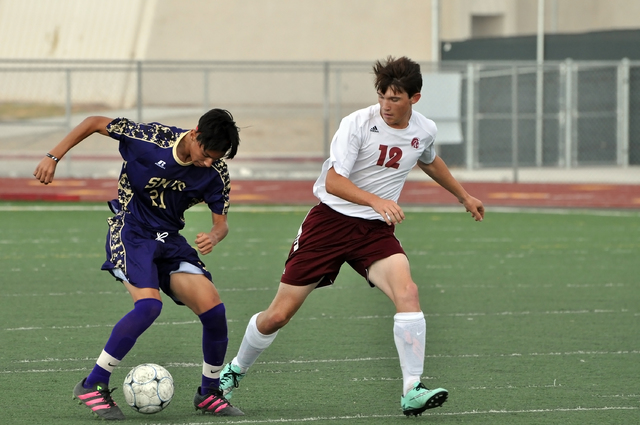 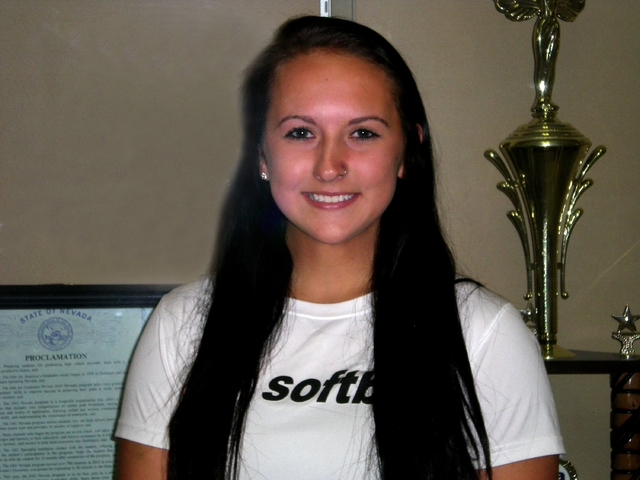 Tristyn Wombaker and Katelyn Long were selected as Wendy’s High School Heisman Award winners for 2016. Wombaker is a senior who has been a standout performer in soccer and basketball at Pahrump Valley High School. Long is from Oklahoma and arrived in Pahrump last year. She is a senior standout in softball.

The annual award recognizes academic as well as athletic excellence and was created by Wendy’s founder Dave Thomas in 1994.

Winners at the school level compete to be state finalists. There were 61 school winners and from there, Wendy’s chose 20 state finalists. At each state, Wendy’s Heisman picks two state finalists, one boy and one girl to go on and compete nationally. On Thursday, the state winners were announced, a male athlete from Reno and a female from Sparks.

State finalists receive a $1,000 scholarship and then Wendy’s chooses 10 national finalists on Nov. 7. From that group two winners, one boy and one girl, are announced on ESPN on Dec. 11. The two winners will receive prizes and a $10,000 scholarship.

Although the two students didn’t advance to the state level, since there are nearly 200 applications from just in Nevada every year, it was an honor to be selected.

Wombaker said he heard about the scholarship through a school assembly and applied some three weeks ago. His 3.7 GPA easily met the 3.0 requirement.

“I was asked about how academics and sports challenged me and how I met those challenges,” Wombaker said. “I told them about working on solutions to try to win in sports and how we as a team worked to beat our opponents.”

In Oklahoma, Long was a member of a state championship softball team and will pitch this year for the Trojans.

“Softball is my only and favorite sport,” Long said. “I am signing with Regis College (in Denver) to play softball in February on a full scholarship.”

Long said she has been playing softball since she was 6.