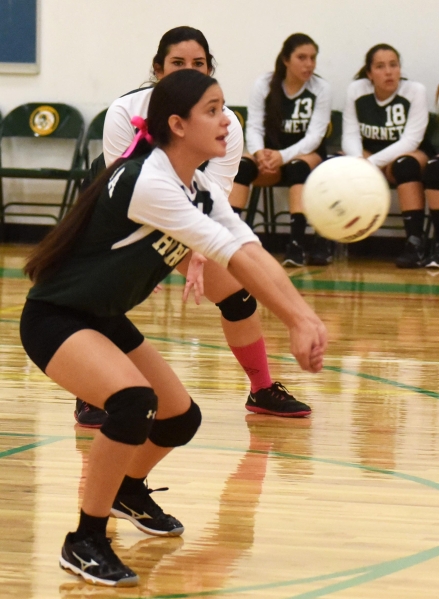 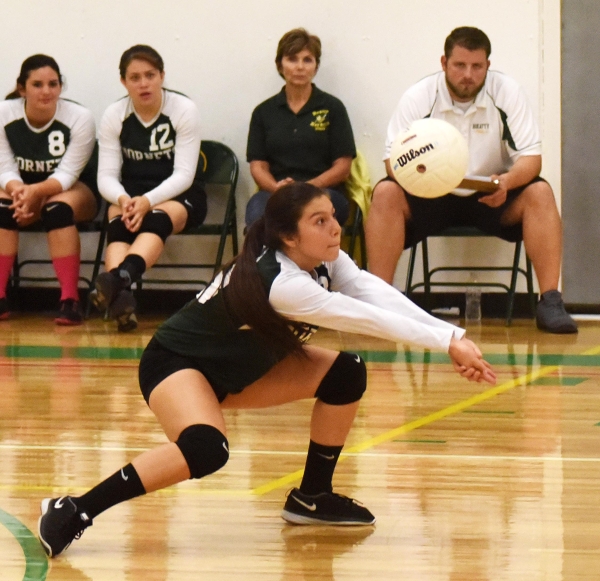 Hornets coach Steve Sullivan believes his girls are getting better with every game.

“The girls are improving on remaining calm and being effective under pressure,” Sullivan said. “It’s not fixed, just improving, and Beaver Dam was a good test for that.”

He said Beaver Dam (5-4 overall, 2-3 Division IV Southern) put consistent pressure on his team to be consistent with their attack.

“At times we weren’t but there were many times where we were. Sets 1 and 3 really showcase that because we had 24 errors in set 1 and 23 in set 3.”

The coach gave credit to Beaver Dam’s defense for digging out many serves and keeping the ball in play. This forced many of the offensive errors his team had.

“We had 29 offensive errors that were related either to our sets or our hits,” he said. “What got us out with the win was that the girls remained calm and kept up the work to outlast Beaver Dam.”

He feels his girls have the talent.

“We have to make sure that for every game we are mentally focused and have a state of mind where we will attack until the other team cannot take it anymore,” Sullivan said.