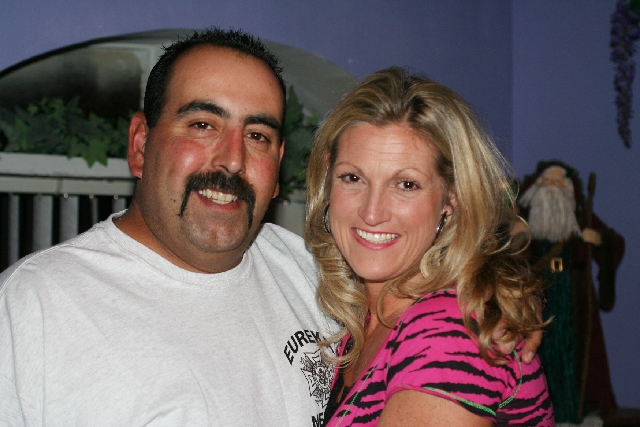 He is no stranger to the town or the team.

When asked about his coaching experience and experience coaching girls he said, “I have helped with the girls team assisting former Coach Judi Boni on and off.

“I also have two daughters of my own, and have been coaching baseball with Clark Jewett for some time now.”

Gonzalez said he is from Southern California and played volleyball for El Capitan High School in San Diego, where he was on the varsity team. He also played a year of beach volleyball.

“I had a chance to play volleyball in college but just was not able to work out the financial details. It was an invitation to play in college as a walk on so it was not a scholarship,” Gonzalez said.

Gonzalez said his goals will be to continue with the program Boni set up. He will be replacing Boni, who finished her 22 years as head coach by winning the state title.

Boni said the new coach will have some veteran players returning. She said she left him with a strong core of sophomores and juniors.

“Javier has worked on and off with me for the past three to four years. He knows the system and has knowledge and knows the girls. I feel he will be a good replacement for me,” said Boni.

Gonzalez works as a juvenile probation officer for Esmeralda and Nye counties.

“I definitely have some big shoes to fill,” he said.