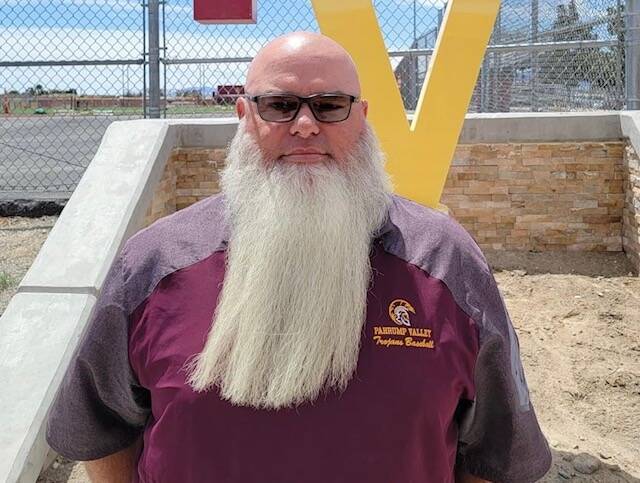 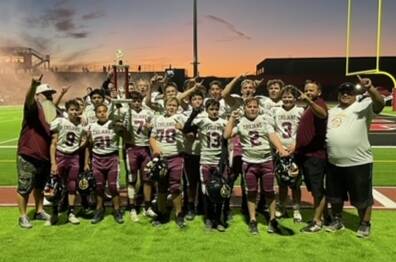 Walker will be taking over after the Trojans’ former head coach, Joe Clayton, resigned from the position in April.

“Excited, for sure,” Walker said of his first reaction when he found out he’d be coaching the Trojans. “A little bit nervous at the same time. Taking over for the greatest coach in school history, that’s a big task.”

Clayton spent the past nine years at the head of the football program and he will be leaving the teams in good hands.

Walker was the assistant coach, being the offensive coordinator and the linebackers coach, for all nine seasons during Clayton’s tenure.

Walker began his football coaching career more than 20 years ago when he joined Pahrump Youth Sports as a football coach when the Pop Warner league first began.

Walker went back to coaching the U13 Junior Trojans after having been away the last nine years. He coached the team to the league championship in a 24-6 victory over the Henderson Raiders.

The Trojans will begin summer practices on Monday, June 6. Practices will run Monday through Thursday, from 6-9 a.m. for the duration of the summer.

Walker is a full-time math teacher for the middle school grades at the Community Christian Academy in Pahrump. He also helps coach baseball and wrestling for Pahrump Valley High School.

Walker would like to thank the Pahrump Valley athletic department for taking the chance with him and he looks forward to a great upcoming season and beyond.