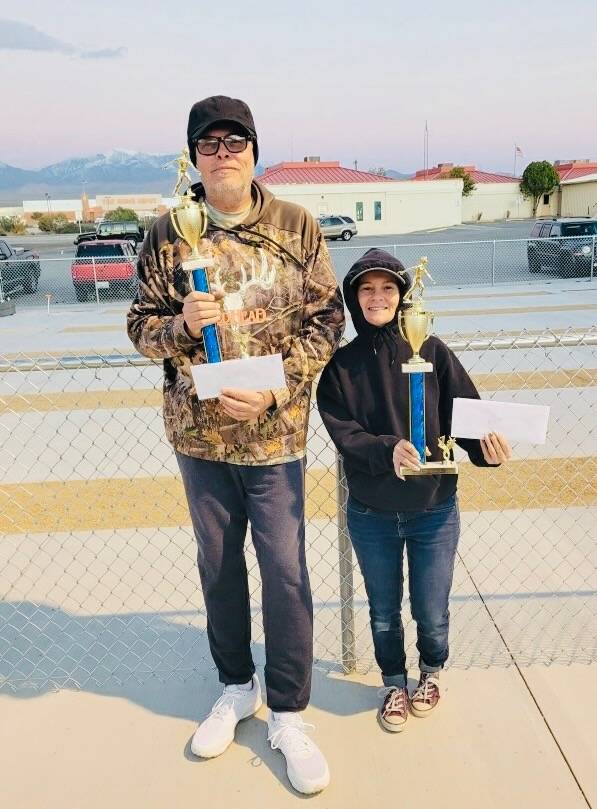 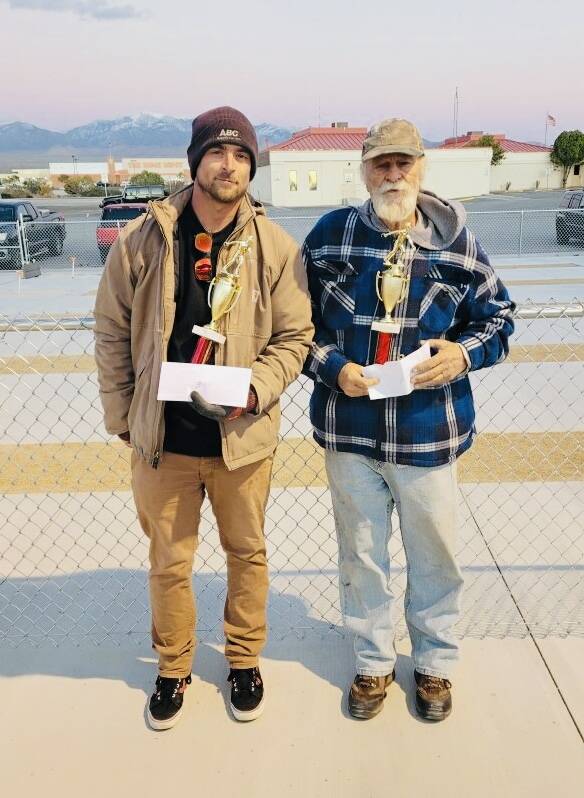 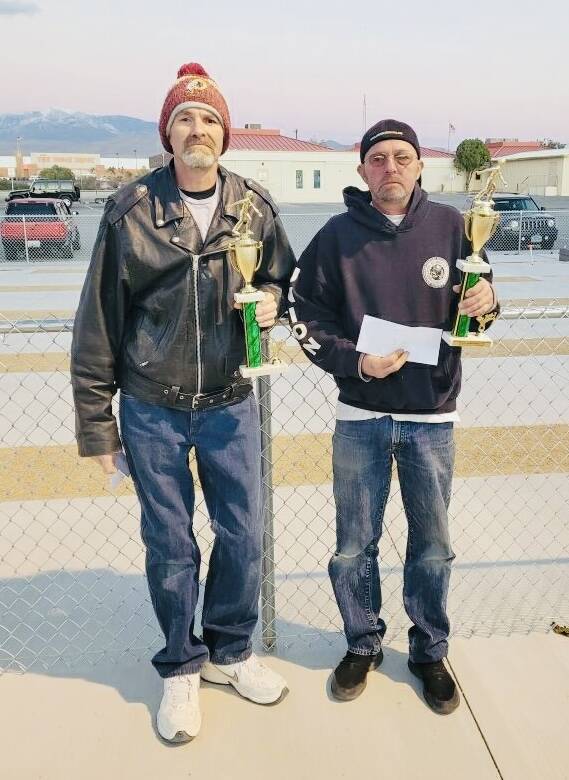 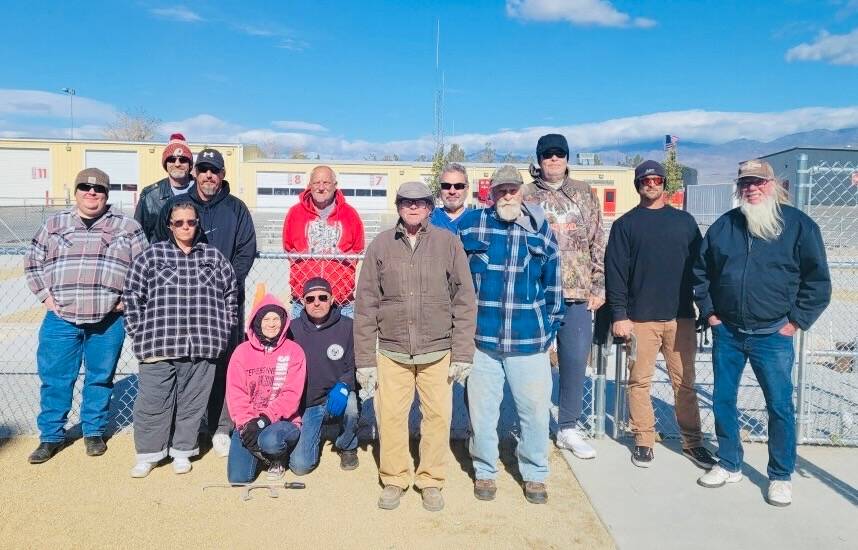 The tournament was a non-sanctioned, round-robin doubles event featuring 12 pitchers. Each team consisted of a division one player and a division two player.

Four of the six teams finished with identical 3-2 records, leading to a mini playoff tournament between the teams.

Workman and Counts won the matchup between the two teams during the round-robin stage of the tournament. Larry Workman and Chael would get some revenge with the playoff win and head to the championship matchup.

Dilger and Danielle Workman came away with the win, sweeping both games between the two teams, setting up a championship matchup with Larry Workman and Chael.

After losing their first-round matchups, Lawrence Workman and Counts would face Brown and Dedeic for third and fourth places.

Workman and Counts would go on to win the third-place game and finish the tournament with a 4-3 record. They won both matchups between the two teams in the tournament.

In the championship matchup, Dilger and D. Workman defeated the team of Larry Workman and Chael.

Workman and Chael won the matchup in the regular tournament, so this win for Dilger and D. Workman was a little bit of payback for the earlier loss.

Dilger’s win in the doubles tournament gave him 55 points for the season, putting him in the top spot of the division one standings heading into the playoff tournament.