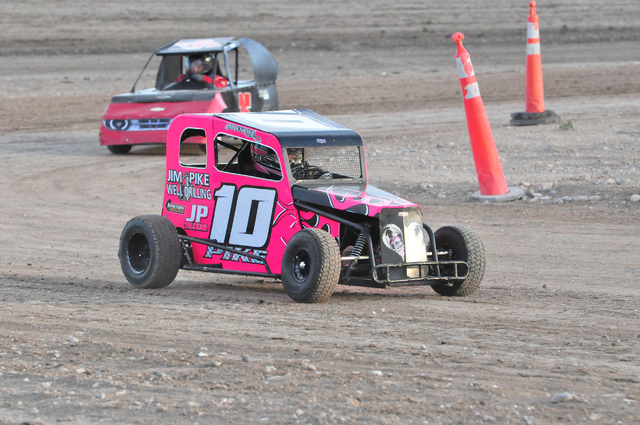 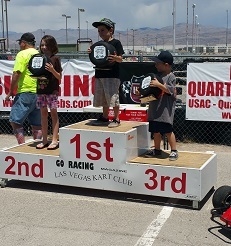 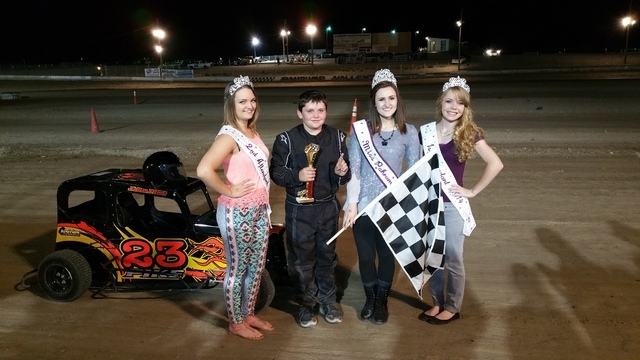 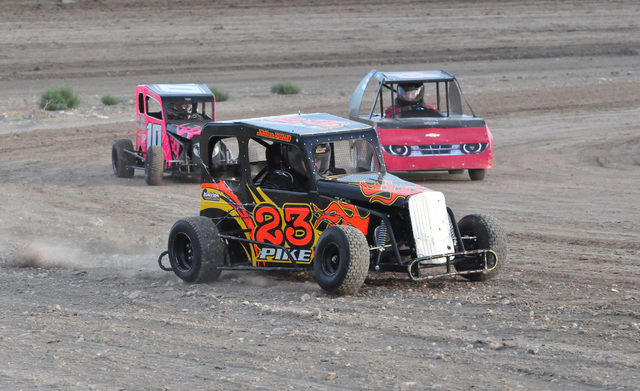 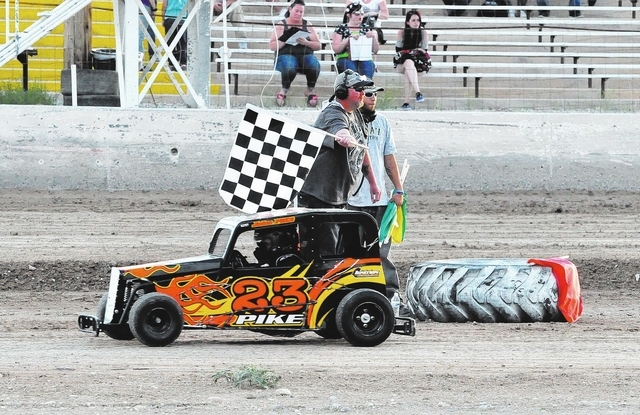 Several drivers from the Pahrump Valley Speedway junior and senior Mini Dwarf Division made the trip to Las Vegas to take on other drivers.

The drivers ranged in age from 5 to 13 years old. This series was a two -weekend event, which started on May 30.

The champion for the junior division was Wyatt Wells and Jake Pike was the senior division champion. Jake Pike also won the “Most Outstanding Mini Dwarf Driver” of the series. At 11 years old, Pike is off to a good start, according to his father Jason.

“He is definitely off to an earlier start than I got, and I think for his age he has a lot more talent and skills than I did at his age,” said the elder Pike.

When Jake Pike was asked how he felt about winning, he replied with a smile, “I was really excited.”

Pike said he wanted to be a race car driver like his father.

The Mini Dwarf Division is in its first year at the Pahrump Valley Speedway. Wells and Jake Pike also took first place at the races in Pahrump too.