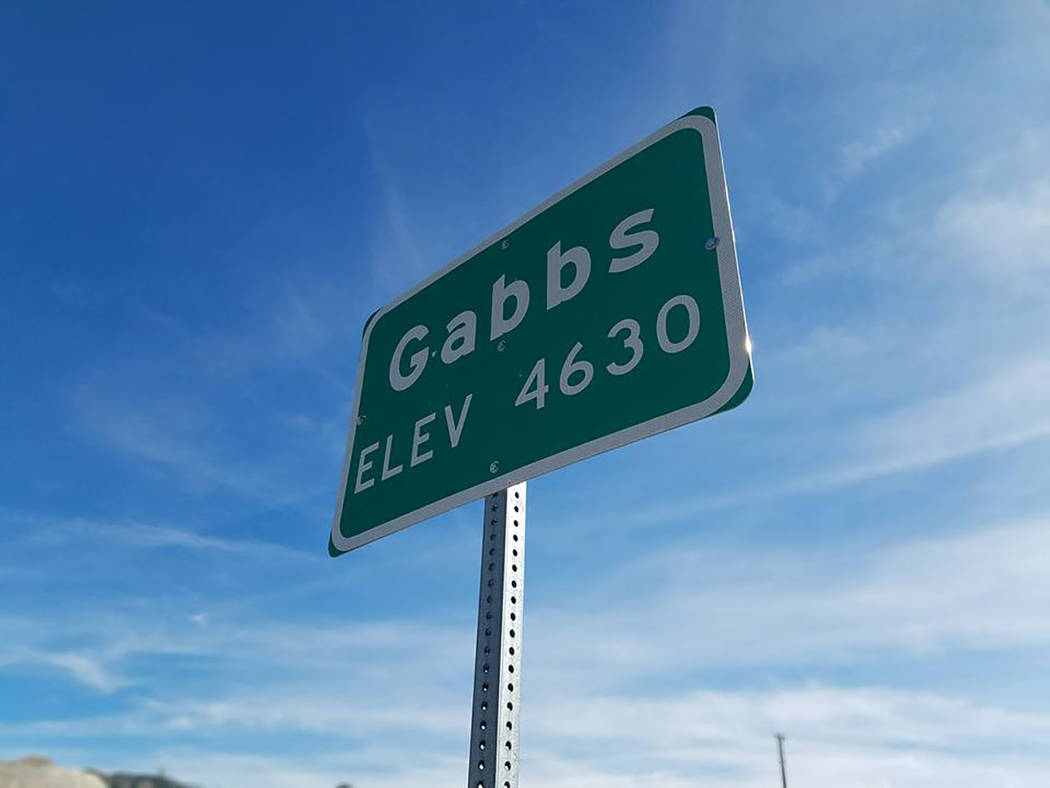 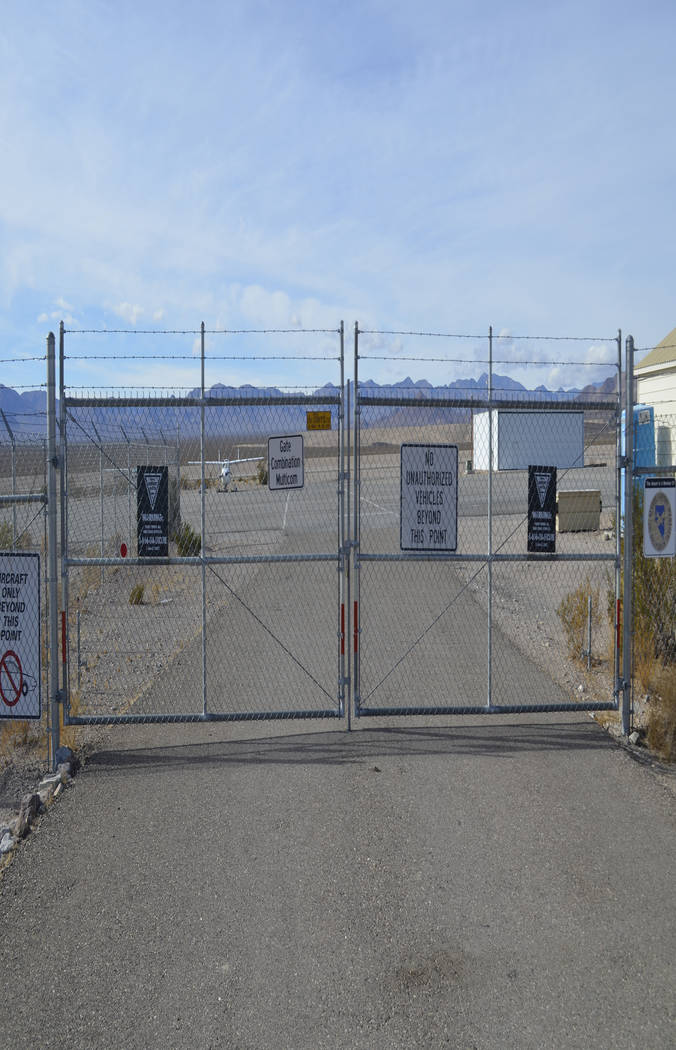 Daria Sokolova/Pahrump Valley Times A photo of the outside of the Beatty Airport as shown in a 2016 photo. Nye County commissioners approved a $149,000 bid from A&K Earth Movers for rehabilitation of unpaved runways at the Gabbs Airport and a $527,031 bid from Qualcon Contractors Inc. for the runway 34 taxiway turnaround at the Beatty Airport.

Beatty and Gabbs airports are set to receive a facelift under a Federal Aviation Administration grant.

Nye County commissioners approved a $149,000 bid from A&K Earth Movers for rehabilitation of unpaved runways at the Gabbs Airport, and a $527,031 bid from Qualcon Contractors Inc. for the runway 34 taxiway turnaround at the Beatty Airport.

“Beatty and Gabbs are along the main flight corridor from Reno to Las Vegas in the state west of the Nevada National Security Site,” said Tim Carlo, director of Nye County Department of Public Works. “They are also important to the communities they serve. The county only has to match 6 percent of the funding, with the FAA carrying the bulk of the grants. This funding helps Nye County do upgrades to the airports we wouldn’t able to do otherwise.”

Additionally, Nye County commissioners approved a $527,031 bid from Qualcon Contractors Inc. for the runway 34 taxiway turnaround at the Beatty Airport.

Commissioners also approved additional county match of $2,875 to increase the Airport Capital Improvement Program (ACIP) county match that was approved at the January 2017 meeting from $37,500 to $40,375.

The Airports Capital Improvement Plan is the FAA’s primary planning tool for identifying and prioritizing critical airport development and associated capital needs for the National Airspace System. It also serves as the basis for the distribution of grant funds under the Airport Improvement Program, according to the FAA website.

“Without the grants, our outlying airports would fall into disrepair,” she said.

“The airports are extremely important to Central Nevada for all manner of things but with the lack of medical services in Tonopah the airports have become a lifeline,” Wichman said.

Both contracts are contingent upon FAA funding and approval.