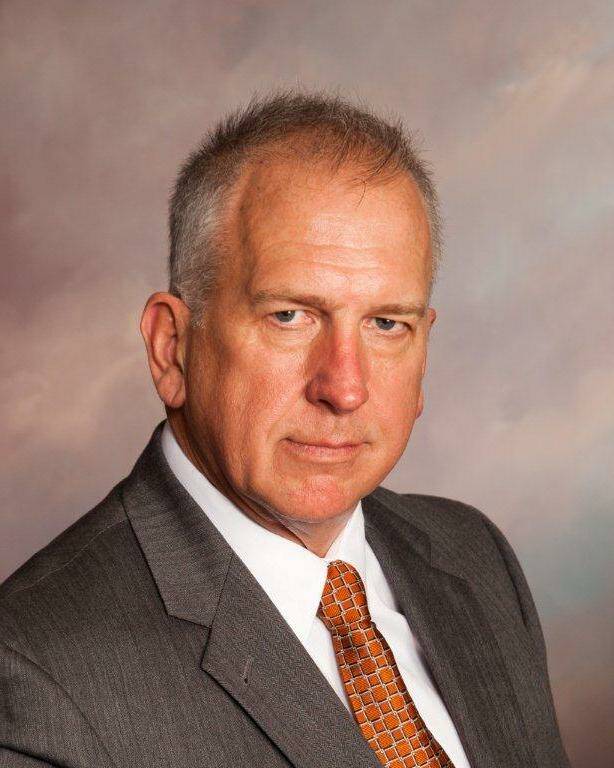 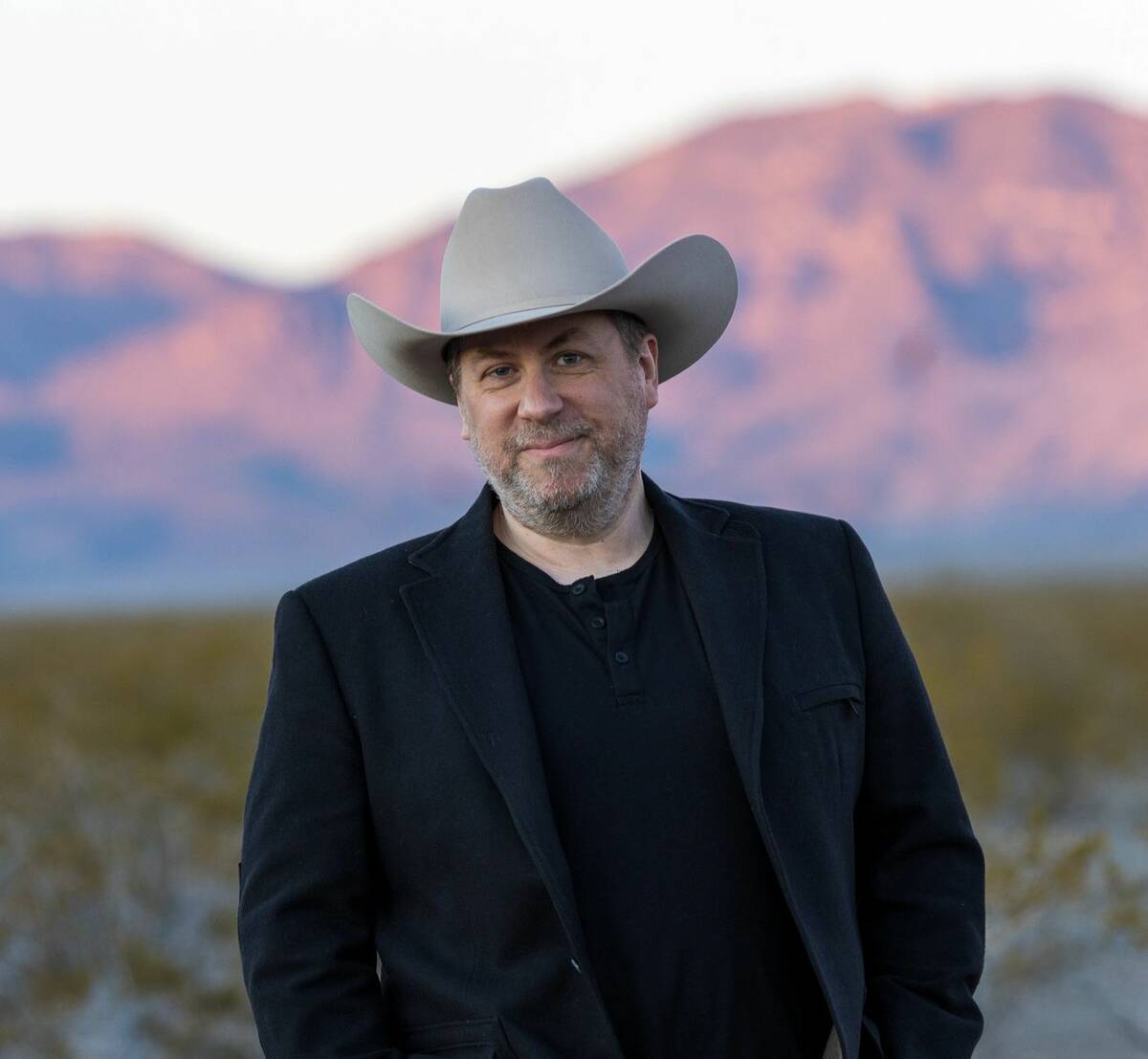 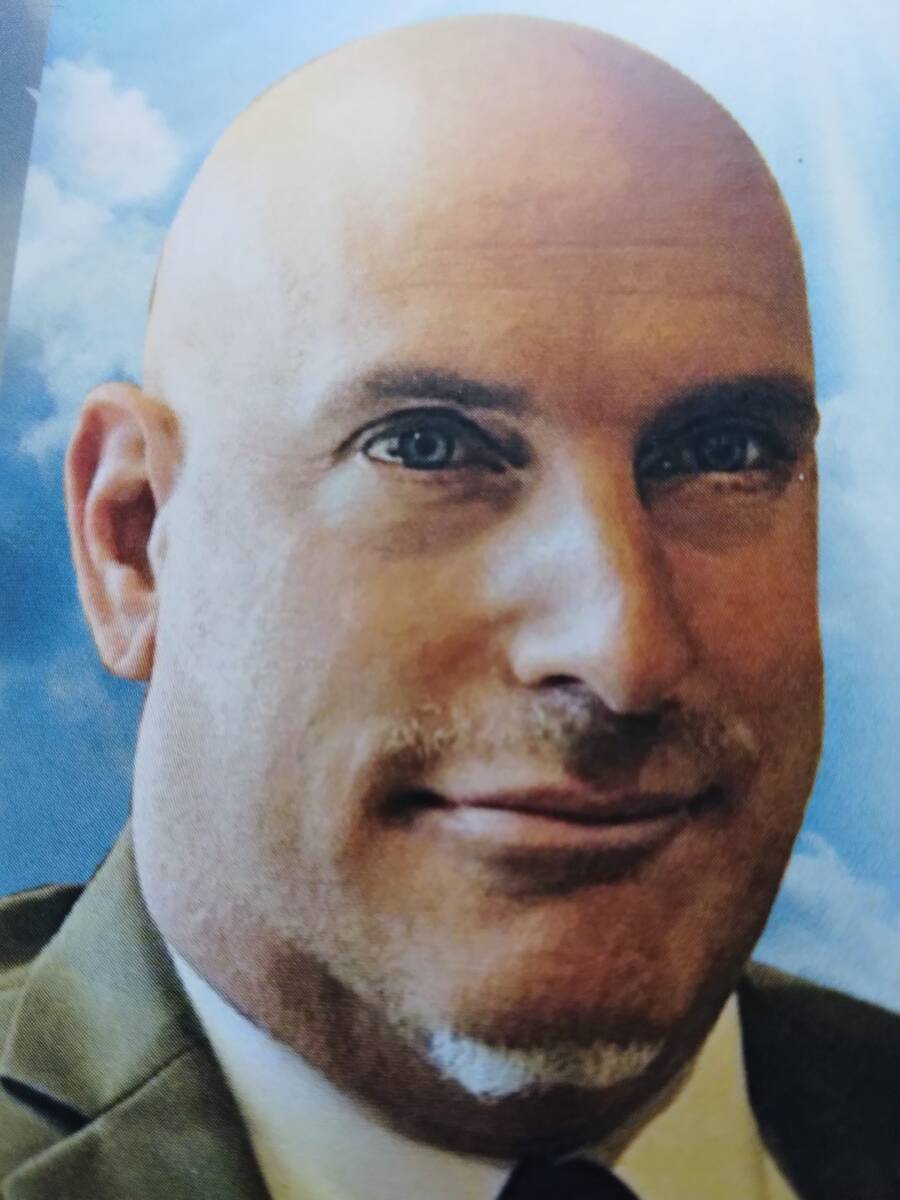 As of Wednesday morning, Mark F. Kampf was ahead in preliminary vote counts for Nye County Clerk.

The primary race for clerk included three Republicans and one nonpartisan candidate. No Democrats were on the ticket.

Sandra Merlino, a Republican who has served as Nye County clerk for more than two decades, is expected to retire this year, leaving the race open for a newcomer.

Nye County’s preliminary results on Wednesday included all of the in-person votes and mail-in ballots that were sent before primary election day, according to the Nye County Clerk’s office.

The clerk’s office is only expecting the remaining mail-in ballots, where they say Tonopah’s drop-off box had roughly 125 ballots and the Bob Ruud Community Center drop box was heavy with mail-in ballots. The clerk said 10,777 ballots have already been counted.