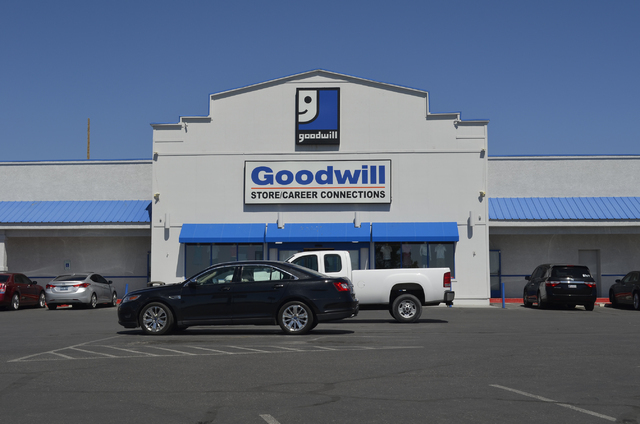 Pahrump could see another medical marijuana dispensary if Nevada ratifies use of recreational marijuana in November.

Green Life Productions, LLC, that already operates a medical marijuana cultivation facility at 1205 S. Loop Road in Pahrump, received three special use permits that OK the location for the expansion of the existing operation and opening of production and dispensary facilities.

Obtaining a special use permit that covers the entire parcel will allow us to expand on the same property and be able to utilize all of the security upgrades that we have already installed on the back half of the site, Kouanin Villa, office manager at Green Life Productions said.

Green Life Productions is only licensed to cultivate and is not able to produce any cannabis products that are not flower-based. While the business is able to sell its flower-based products to other licensed production businesses, its not allowed by law to label any of these products as being made with Green Life-grown cannabis.

Having a our own production facility will allow us produce and sell 100 percent organic products with the same care and quality that our patients have come to expect from our flower products, Villa added.

Property owner, Floyds Construction, Inc., would have to empty out the the building that is currently occupied by Goodwill to expand the operation.

We are fully aware of the value Goodwill has to our community and do not want to interfere with that in any way, Villa said.

Before the beginning of an expansion project, Floyds Construction will offer to construct another building on Carlton Drive that would house Goodwill, Villa said.

After receiving an approval for a special use permit from Nye County commissioners on Tuesday, Green Life Productions also has to get the state and countys permissions to complete the expansion and start operating the two facilities.

As far as the state approvals and future county approvals for the dispensary, thats a issue for discussion at some point in the future, Nye County Planning Department Director Darrell Lacy said.

Nye County greenlighted several dispensary applications in 2014, but the state of Nevada only approved an application for the Grove Wellness Center, located at 1541 E. Basin Avenue in Pahrump.

Under current law, any county with a population of less than 50,000 people is allowed to have one dispensary.

We feel that it is only a matter of time before Nye County is allowed another dispensary and we would like to be included in the list of possible operators, Villa said.

The Nevada recreational marijuana legalization initiative will be on the Nov. 8 ballot as an indirect initiated state statute.

Lacy said theres a lot of interest in the medical marijuana industry for the proposed vote to approve recreational marijuana.

There is an expectation that sales would go up drastically, there may be more growers than we need for only medical MJ today, he said.

If passed, the measure would make it legal for people 21 and over to possess up to an ounce of marijuana for recreational use. A 15-percent tax would apply to legal marijuana sales and revenues would be earmarked for education.