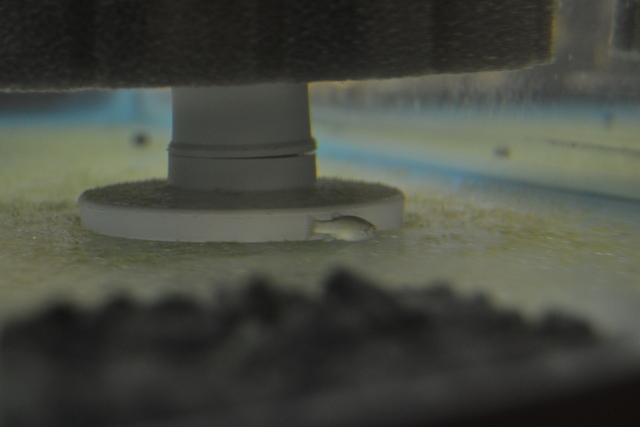 The Pahrump Inter-Tribal Social Pow Wow takes place next weekend in a gathering at Petrack Park that brings Native Americans from tribes all over the southwest.

The event draws many local residents, as well as people from other areas, to learn of Native American heritages and traditions expressed through stories and dance.

In addition, attendees will find crafters and artisans, vending hand-created items. Venders from different tribes will sell items such as pottery, Navajo jewelry, Kachina dolls and much more. Nearly 30 vendors will take part.

A vendor will be selling Indian tacos and fried bread, a popular food item served at many powwows. Drums from northern and southern tribes will be played as an integral part of the celebration.

Different tribes, clothed in their traditional regalia, will share their traditions and heritage through dance. Each dance tells the story for that tribe.

Ron Galbraith, one of the directors, said, “One of the dances will be performed by a group of Native American military veterans from the Kiowa tribe. They will be performing the Gourd Dance which is a warriors’ dance.”

Another director, Paula Elefante, said, “The Aztec dancers will invite the audience to participate in some of their dances.”

Nancy Amaya, also a director, shared, ” I want to always stay in touch and involved with my heritage. Our tribes come together for sharing and passing on our varied traditions. We also share with those who come as observers to our powwow.”

The Pahrump Social Powwow is a non profit organization. Elefante said, “The continuance of the powwow is why we serve. The officers and volunteers work hard to make sure that happens. Our financial needs comes from each vendor paying a fee for their booth. These fees fund the next annual powwow.

The word powwow or pau wau means a gathering of people coming together to trade. The modern day powwow evolved from the grass dance societies that formed in the early 1800’s. The dances were an opportunity for the warriors to re-enact their brave deeds for all the members of the tribe to witness.

The growth of reservations gave rise to the modern powwow. This was a time of transition for native peoples across North America. Tribal customs and religions were outlawed. The grass dance was the only one not banned. It became an opportunity to maintain some of the earlier tribal customs that were vanishing.

Eventually other communities and tribes were invited to these celebrations. Rights of ownership of sacred items, necessary to the the grass dance, were formally transferred from one tribe to another.

Inter-tribalism began to emerge with sharing of these songs and dances. Gift-giving and generosity were integral aspects of these early festivities, as they still are today.