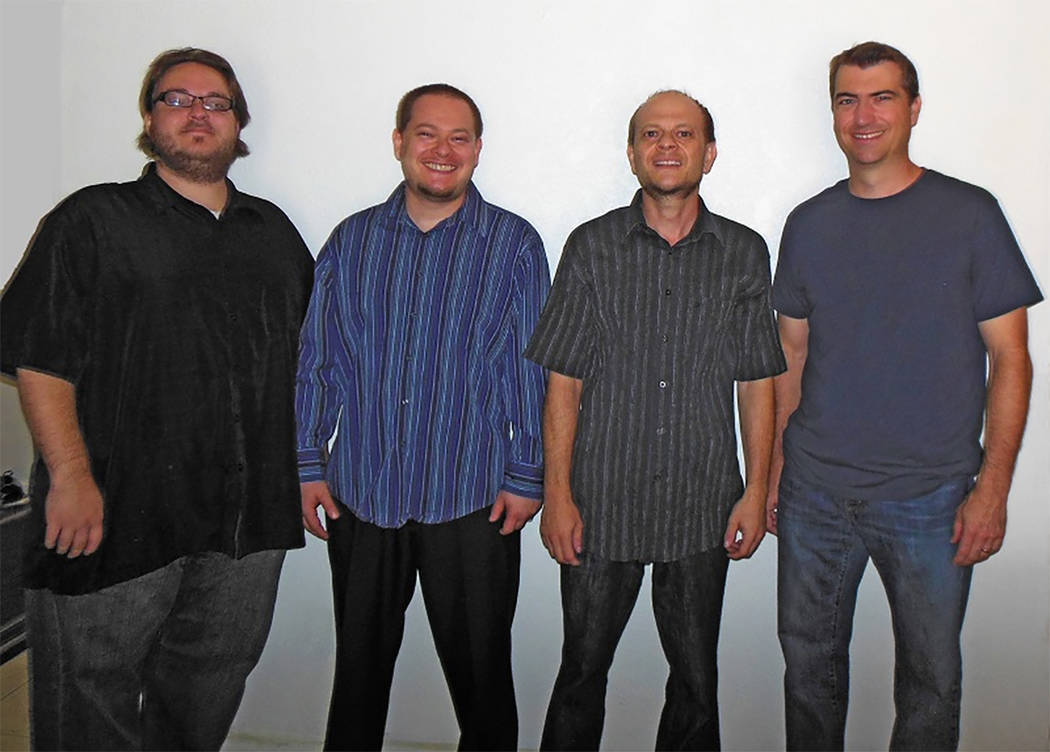 The Pahrump Arts Council wants local residents to prepare for an array of performances with deep roots in classic American culture.

“Arts Americana” is a series of performances based on a wide variety of musical and performing genres, including jazz, western music, cowboy poetry, step dancing, body percussion, and hip-hop.

The series is supported by a National Endowment for the Arts Challenge America grant.

Matching funds were derived from the Pahrump Arts Council (PAC) and the community.

Opening the series on March 18 at the Bob Ruud Community Center are T.J. Casey and show partner Jimmy Reader from Saskatchewan, Canada.

“T.J. and Jimmy perform as ‘Stretch and Shorty’ in a family show with humor, poetry and lots of great music,” Lindell said. “They will also spend time in school classrooms in the days prior to the March 18, Saturday show. T.J. believes that kids are a significant link in preserving our Western American heritage.”

“We all need to stand up and protect the traditions and legacies we have inherited,” Casey said. “Without our heritage, our children lose focus, and without our children’s focus, we lose our world.”

Also performing in March is the Shapiro Project from Las Vegas, bringing to Pahrump, what’s described as “cool jazz and hot licks.”

According to the quartet’s bio, each member of the Shapiro Project are experienced musicians who’ve performed jazz and commercial music at numerous resorts and venues in Las Vegas, including the Smith Center.

The group is scheduled to perform at at the Pahrump Valley High School Auditorium on March 31.

“They have also performed in jazz festivals across the United States as well as internationally, including Japan, Germany and Israel,” Lindell said. “The group will conduct a master class for middle school music students prior to their performance. Eugene’s original compositions are featured on their CD “True Colors” and he’s received grants from the Nevada Arts Council to support his work.”

The series continues into the month of April with a step-dancing and body percussion performance dubbed, “Dance, Dance, Dance,” courtesy of Jason Nious, a graduate of the University of New Mexico, where he earned a bachelor’s degree in theater.

“His passion for stepping has allowed him to help introduce stepping to hundreds of thousands around the world as a dancer, choreographer and teaching artist,” Lindell said. “He’s also worked with companies, including STOMP, Step Afrika, Cirque du Soleil and other dance companies. He has worked as a cultural ambassador on U.S. Embassy-sponsored events.”

Tickets for each event are $10 per person, while students are free with a paid adult admission.