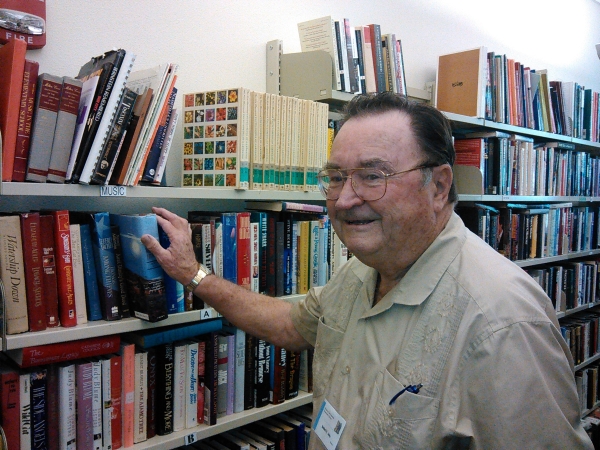 President Robert Alvis said Mann, the author of several books, will talk about the history of the Air Force’s B-29 Superfortress, a workhorse bomber during World War II and the Korean War.

The aircraft was a four-engine propeller-driven bomber, designed by defense contractor, Boeing.

Mann is also a collector of B-29 memorabilia.

“Mr. Mann moved to Pahrump from Tennessee and while in Tennessee, he donated his collection to a university there,” he said. “It was something like 18 boxes of memorabilia and other items. He has written five books about the B-29, and he’s made a listing of all of the B-29’s that were ever produced and what happened to all of them. He is very knowledgeable about aviation because he was in the Air Force.”

Alvis said though the military ceased production of the aircraft many years ago, there are a few of the bombers still around.

“The only B-29’s left are only for demonstration and show and there are people that keep them flying,” he said. “They were retired decades ago so the military doesn’t use them. It was first produced back in 1939 just before the Second World War and it was used extensively in the Pacific. There were thousands of them that were built.”

Alvis also urged the community to check out other Friends of the Library events, including Favorite Author Book Club, the third Tuesday of each month, as well as the Beginning Computer Class, each Wednesday.

The library also offers a Genealogy class on Tuesdays at 2 p.m.

“We have our lectures once a month here at the library and we’ve had a lot of interesting people and many local authors who live in Pahrump and write books and there are a lot of them,” he said.

Operating hours are Monday through Thursday from 10 a.m. – 6 p.m. and

The library is closed on Sundays and holidays.