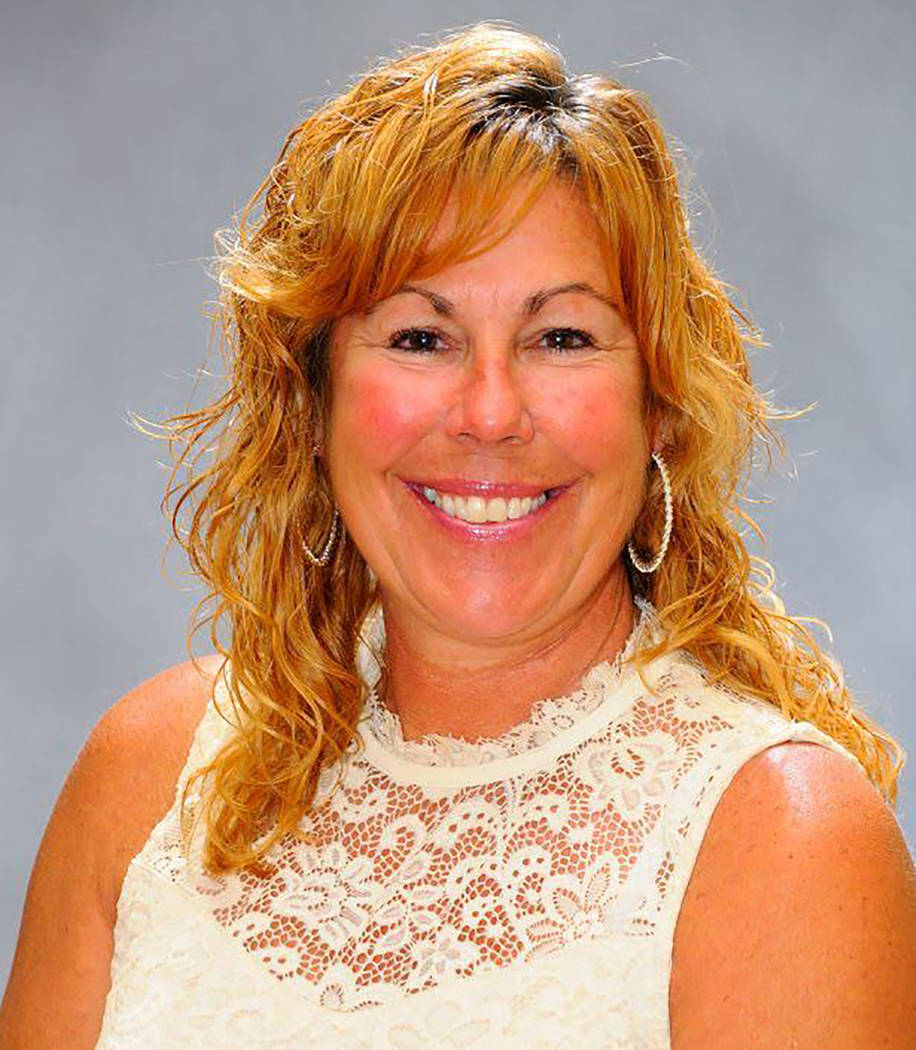 Special to the Pahrump Valley Times Nye County Recorder Deborah Beatty, a Republican, is seeking another term in the 2018 general election. 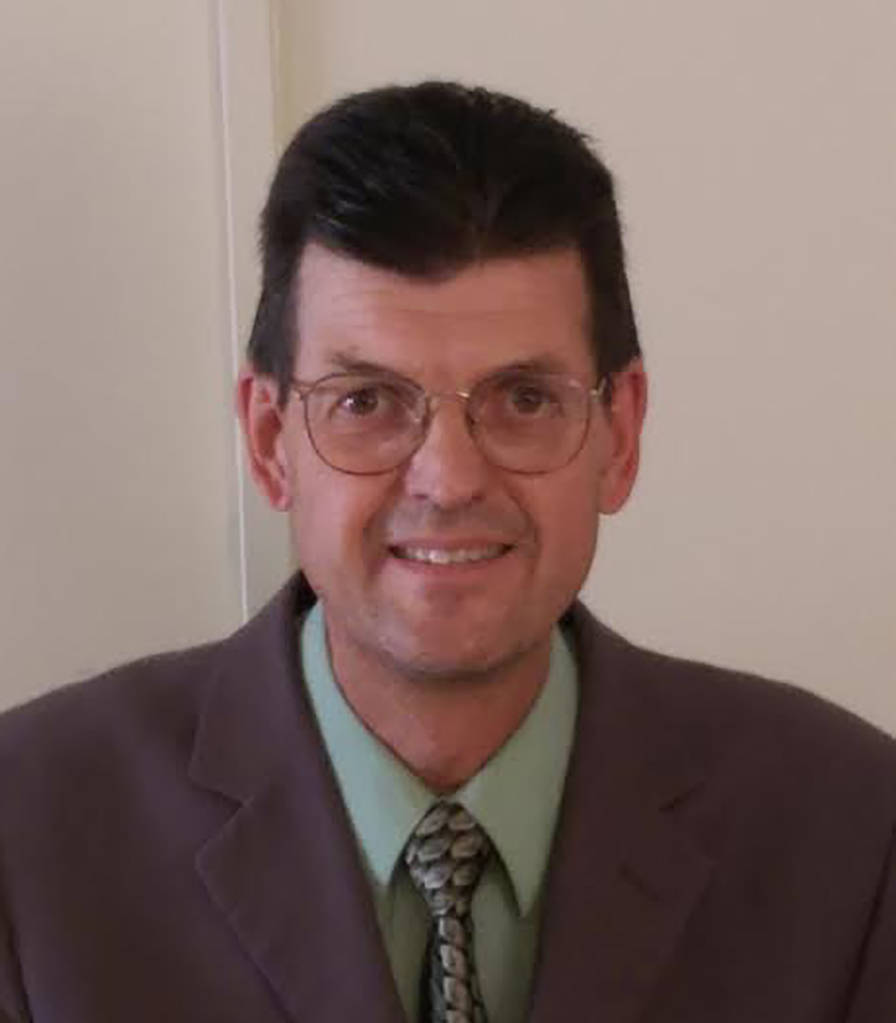 Republican Deborah Beatty is running for her third term as Nye County recorder with Independent American Party candidate Michael Noyes as her opponent in the 2018 General Election.

Beatty started her stint as recorder in 2011, after locals encouraged her to try her hand at securing the office. She has lived in Pahrump for 24 years and raised her family here, creating deep roots in the community.

Prior to becoming the recorder, Beatty worked as an escrow officer, remarking, “My knowledge of title and escrow, preparing the documents that I am recording now is one of the skills I felt made me a good fit for this office. You have to know the function of the documents and there are many, many different types. You have to understand what the documents do and what chain they have in title.”

In addition to this background, Beatty stated, “I am a history buff, I can spend hours up in Tonopah going through all the old records. Historical preservation is something that I enjoy, it’s something that is very important to me. That’s what the recorder’s office is all about.”

To this effect, Beatty said she was very excited that her office was currently working to get all Nye County recorder documents online and had already accomplished adding microfilmed documents to the Pahrump office, noting, “You can now get a copy of any document, from the beginning of Nye County history in 1864, in our Pahrump office instead of going to Tonopah where most of books are held.”

Other accomplishments include the implementation of a credit card payment system, the establishment of the office’s fraud guard program and the formatting of a spreadsheet regarding the values of water rights for the public’s knowledge. She is also striving to initiate self-service systems as a cost-and time-saving method and working with the Tonopah Museum to microfilm all old newspapers, all ventures she wants to complete before leaving office.

Beatty was also quick to tout her team overall, expressing pride in the outstanding customer service she feels her office provides. “My staff is fantastic. I am successful because of the work they do.”

Originally eyeing the Pahrump justice of the peace position, Noyes ultimately decided to run for Nye County recorder instead and he said he is ready to bring his ideas and knowledge forward to benefit the community. “With the recorder’s race, I see that as the least contentious area because my opponent Deborah Beatty… things between us will never be contentious. In fact, our’s is probably the only race with a ‘who is going to out-nice each other?’ aspect,” Noyes stated with a smile.

Noyes is an engineer with 23 years as a businessman under his belt and experience in the nuclear industry. He described himself as a “fixer,” someone always seeking the solution to problems he encounters. People management and sales experience are other skills he can offer, Noyes said, and his detail-oriented nature is a key factor as well. “I do like to see records kept, I am historical, accurate,” Noyes stated.

“In the last few years, some of the people I’ve met and talked to have noticed some things that do not seem to be going according to plan as to how a town should be run. Certain things happen, you see enough in the paper, I am not going to go into details because most people know. A lot of people have a gripe about something,” Noyes explained. He admitted that the recorder’s office is not one which creates policy or legislation but it does provide the opportunity to influence policy, which he found to be a positive. “Getting back to some basic 101, constitutional rights, limiting government,” was the goal, he said.

One major change Noyes said he would like to make is to reinstate a five-day work week in the office, which is only open four days per week. However, he emphasized, “I don’t make campaign promises. But I will make guarantees, guarantees that I will get in there and start doing the very best I can… I want to let our Republican, Democrat, Libertarian friends know that if they put their vote with me, it’s not saying they don’t want Deborah. It’s what you want to see more of. She’s done her time, she’s gone the distance there and it’s time to hand the reins over so I can keep doing a good and even better job, improve the situation there.”

For more on Noyes email michaelnoyes57@gmail.com