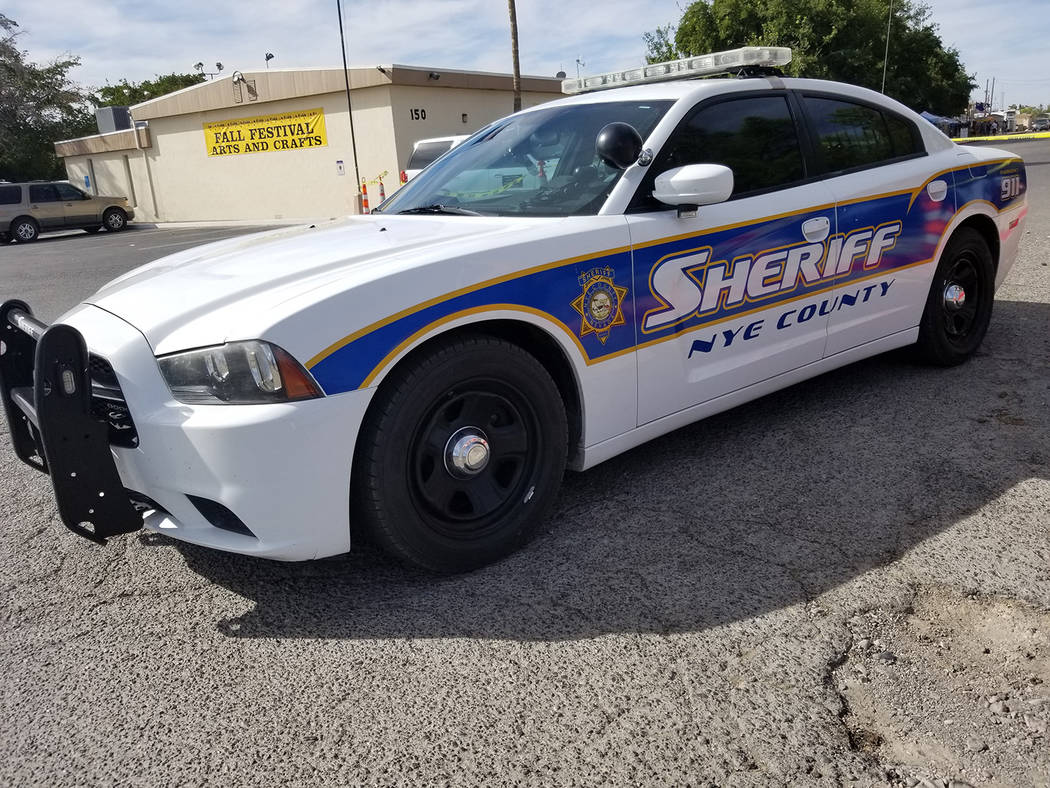 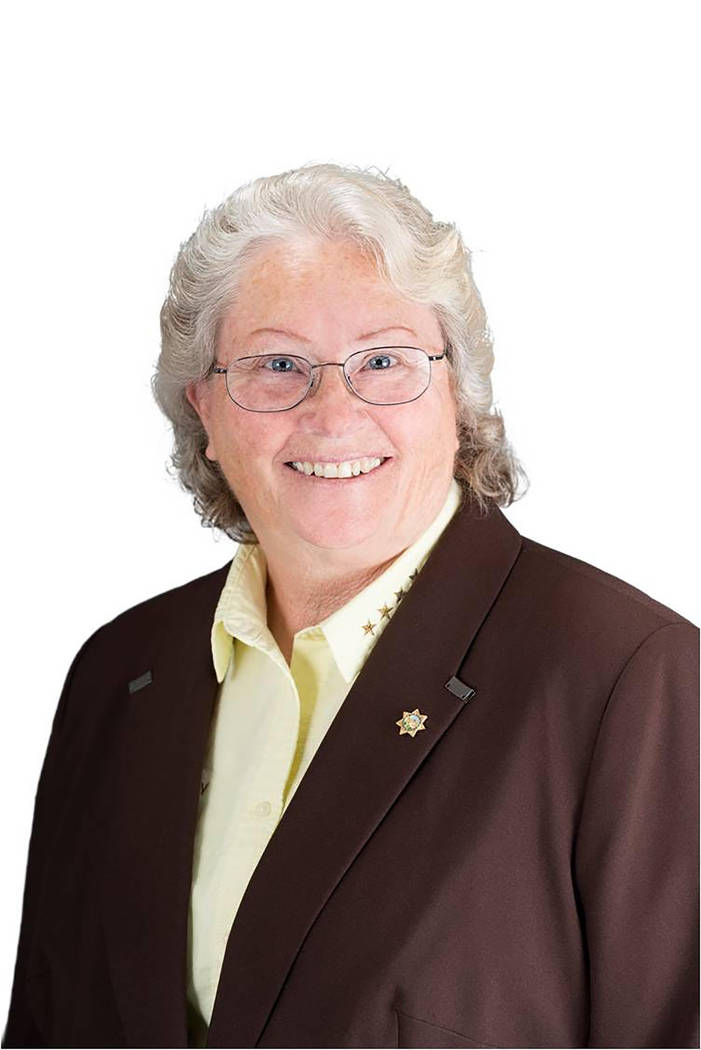 Special to the Pahrump Valley Times Nye County Sheriff Sharon Wehrly is striving to earn another four years as the county's top cop. 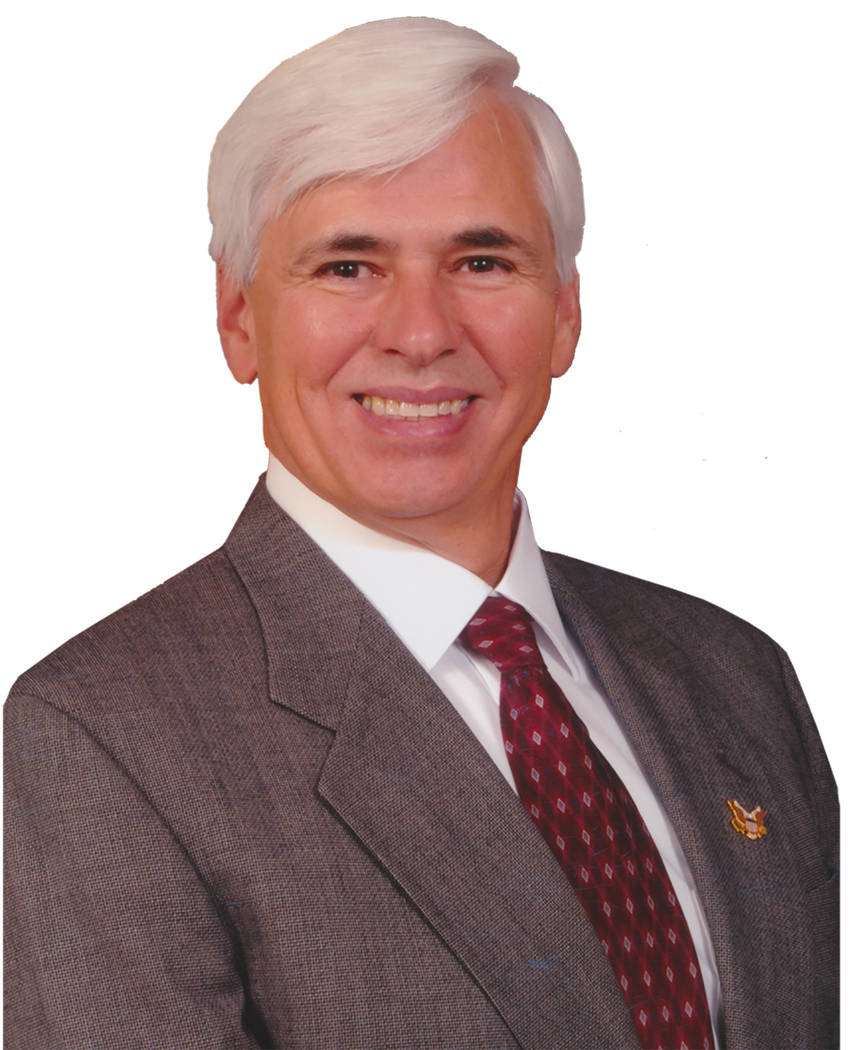 Special to the Pahrump Valley Times Tony DeMeo was a sheriff in Nye County for over a decade before deciding to retire. He is now back in the political arena, seeking another term as sheriff. 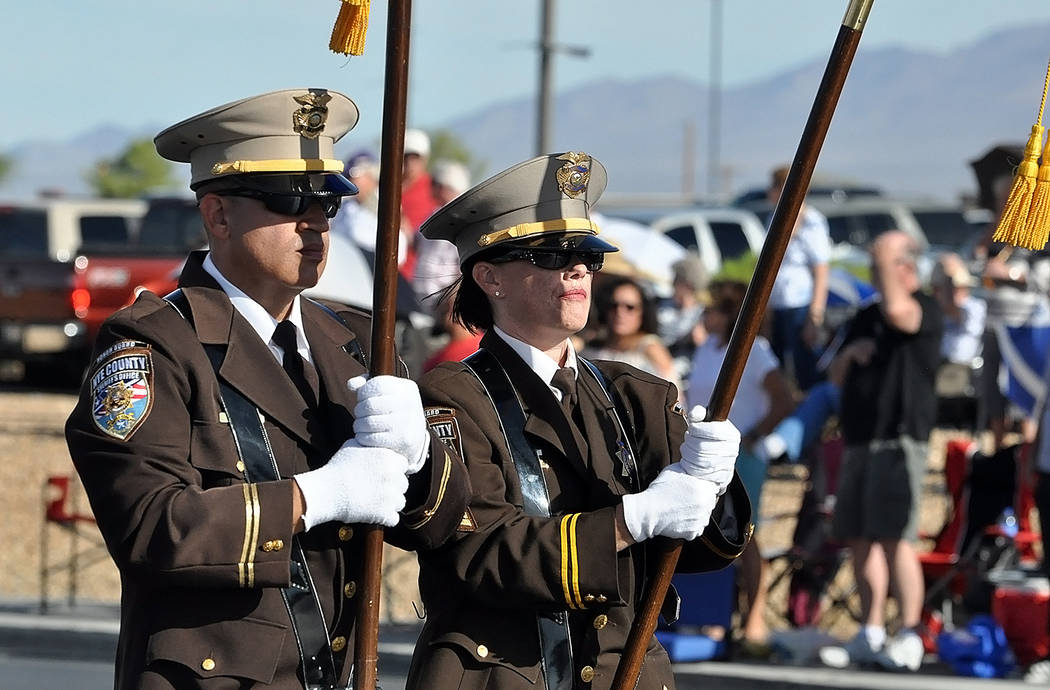 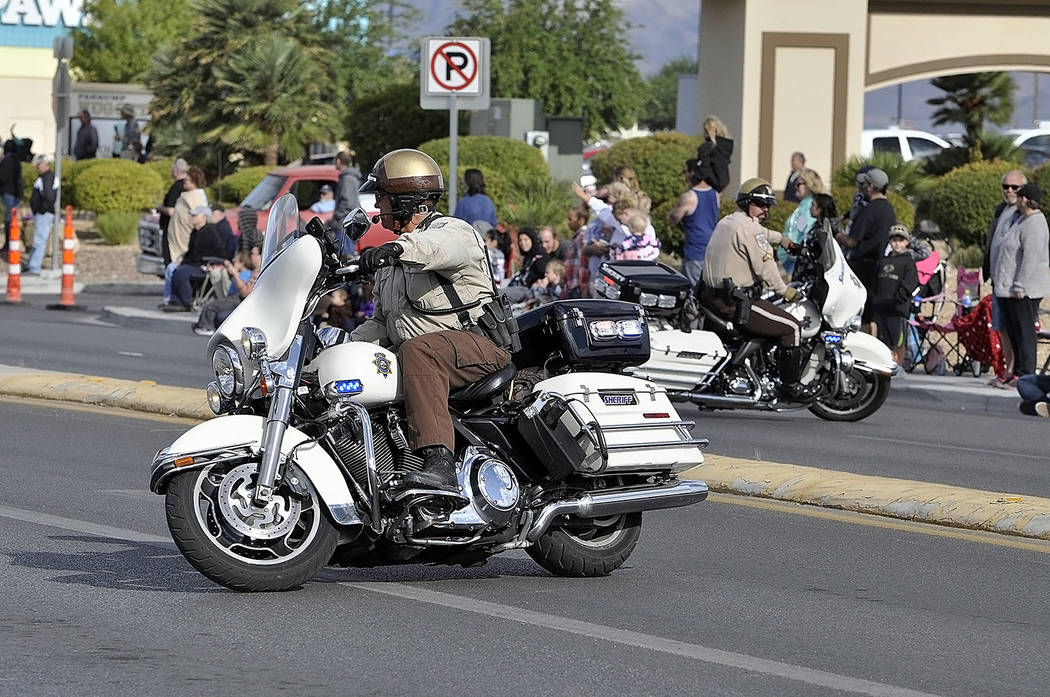 The race for the nonpartisan seat of Nye County Sheriff is undoubtedly one of the most interesting for Nye County voters this year, who must select between incumbent Sharon Wehrly and former sheriff Tony DeMeo.

Wehrly took office in 2015 with several missions in mind and she said she was pleased to have accomplished so much in her time. However, Wehrly said she is not quite done and there are many things that she has initiated that she wants to help carry forward.

“Right now there are several fledgling programs and I want to be able to give them enough body that they will mature. I want them to grow, I want Nye County to have good, solid programs,” Wehrly stated. “I believe in Nye County. I wouldn’t be living here for 53 years if I didn’t. And I want to give it the best law enforcement base I possible can so when I quit in, hopefully, four years, I can enjoy the benefits of having good law enforcement and having mentored those people along to be able to take over when I leave.”

Wehrly said there were many achievements to note, such as the new shooting and training range, new prescription drug incinerator, standardization of databases, implementation of body cameras, as well as the addition of 360-degree cameras on patrol cars and the change requiring all long-term evidence to be housed in Pahrump rather than scattered throughout the county. One item she was particularly pleased to see coming was a new medical services contract for the detention center to include psychological and dental services on top of basic health care.

Wehrly also discussed the internal audit she performed when she entered office, remarking that she had found a very long list of problems and has managed to fix a majority of them, with the remainder still being worked on. “And the cause of these audit findings is usually that your policies and procedures are bad, and we found out that was true, or your training is bad, and we found out that was true as well, or you just have people who are not doing what the policies and procedures tell them to do,” she detailed.

Continual re-evaluation of policies is key as well, she stated. As an example, she referenced one of the more controversial incidents in her tenure as sheriff, the shooting by a deputy of a dog at a home in the valley.

When the deputy involved was determined to not have violated any sheriff’s office policies, Wehrly said she felt the policies must be adjusted to ensure the safety of pets and deputies in the future. To address this, Wehrly brought in an aggressive dog expert to provide in-depth training as to how to handle such situations. “So we have changed the culture there… This is never going to happen again in this county, ever.”

DeMeo comes to the race with 12 years of prior experience as Nye County sheriff, having served until 2015. His main prompter in running for the office once again was the desire of the people, he said, remarking that many told him they wanted his return because he had a great connection with the community.

“Right now the sheriff doesn’t have an open-door policy,” DeMeo declared, citing complaints from citizens about the subject. DeMeo promised that he would be accessible and approachable, just as he was in his previous time in office. “I was always out in the community, going to the Fall Festival, the Christmas tree lighting, events for nonprofits, fundraisers. Anyone could walk up and strike up a conversation with me, I wanted that engagement. That’s my responsibility,” DeMeo stated.

DeMeo said he will strive to get resident deputies in the northern and central parts of the county, so they live in the communities they primarily serve. He asserted that he would make the placement of deputies in schools a prime focus too, lamenting the lack of added resources in light of the rash of school violence across the country. Training was another point he honed in on, asserting that the training deputies were receiving today was not up to scratch.

“The leadership needs to come from inside the office itself,” DeMeo continued. “One of my responsibilities is to start to build leadership within the sheriff’s office so that when I leave, someone will be able to lead with the understanding of ‘service above self.’ Now, currently, I don’t think that some of the managers are necessarily the best leaders for the sheriff’s office. I’m not saying all of them, I’m saying some… One of my priorities is looking within the deputies themselves, the street deputies, and to start working with the deputies and the union to get a consensus, support and ideas on how we can best bring the next leaders up to run the sheriff’s office when I am no longer there. I feel that is my duty, wholeheartedly.”

In conclusion and as an attempt to set the record straight, DeMeo added, “Apparently, Rick Marshall seems to be the third candidate in this race.” Some Nye County residents have been theorizing that Marshall would return to the sheriff’s office if DeMeo is elected but DeMeo staunchly denied any such plans. “Rick Marshall is not coming back. No one, I repeat no one from the previous management administration is coming back to the Nye County Sheriff’s Office… And honestly, the people asked me to come back, they didn’t ask anybody else to come back.”

More information on DeMeo can be found at www.tonydemeo4sheriff.com