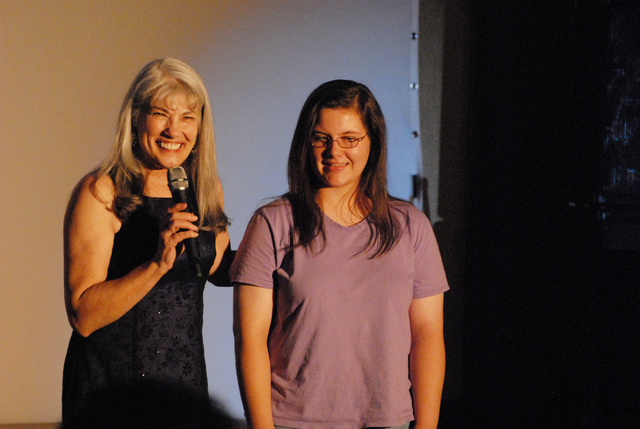 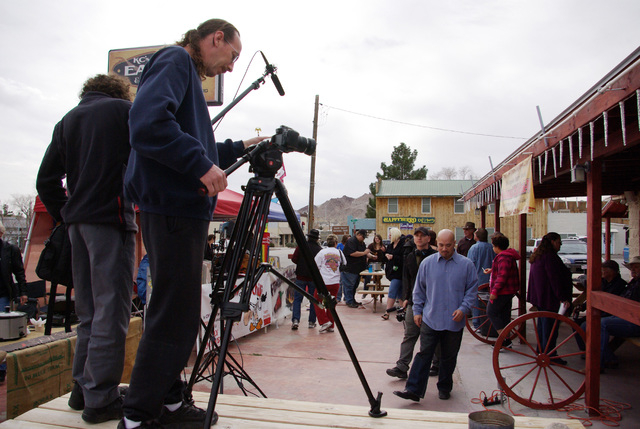 The High Desert International Film Festival marks a major milestone this year, as it will be the 10th anniversary of the event.

Being held May 26 through May 29 in town at the Pahrump Nugget Hotel and Casino and also Lakeside Casino and RV Park, the goal is to offer entertainment to locals, while bringing those in the area together.

“2016 marked the very beginning of the journey to this, the 10th season of the High Desert International Film Festival,” said event founder Linda Kass in a statement. “From the start, the focus has been on supporting a sense of community.”

The festival will showcase the talents of local filmmakers as well as those from around the world.

“The heart of this festival was, is now, and will always be, to celebrate the talents of the international, independent, filmmaking community; in support of those visionaries who might be in search of an audience, funding for a project, collaboration with peers or validation of their art.”

This year’s edition features 10 feature films and 58 short films, in addition to a meet-and-greet session with filmmakers and a flash fiction competition.

The festival kicks off Thursday with a meet and greet opening the festival which begins at 4 p.m. at the Pahrump Nugget.

Those interested in attending can purchase tickets to each film at the door for $3, or they can purchase an all-access festival pass ahead of time for $150 at www.hdiff.net.