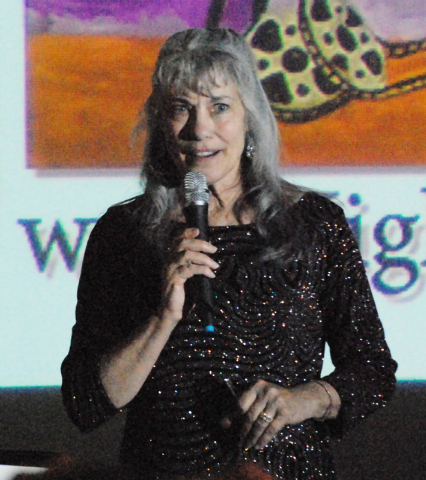 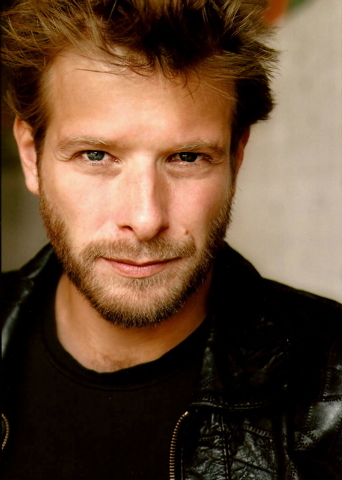 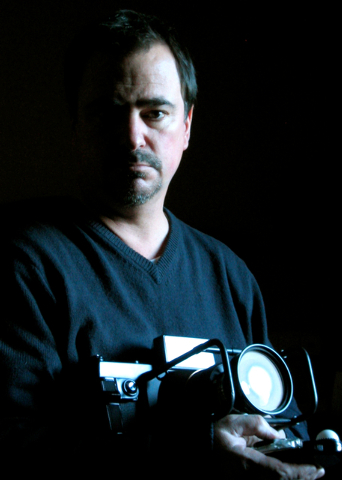 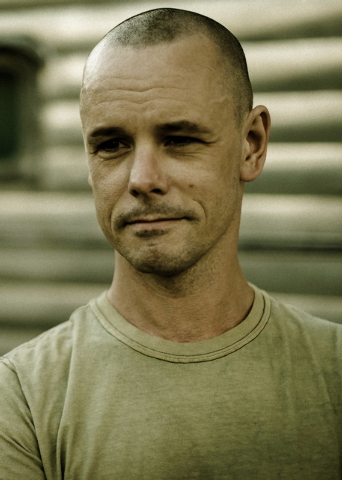 Every year Linda Kass, the founder of the High Desert Film Festival, and her gang of film lovers, morphs the Pahrump Nugget Events Center into movieland.

The Nugget takes an ordinary room and builds a 20-foot by 12-foot screen and seating to change the room into festival viewing area for films. Kass has been doing the festival for nine years. Each year the festival keeps getting bigger and better.

According to Kass, this year the film festival reached out to 140 filmmakers from which she chose 60 films. The Pahrump Valley Times spoke with Kass to pick her brain on how she chose some of the films and which ones were her favorites.

Q: There must be a lot of filmmakers just in the United States so how do you go about choosing the films?

A: There is a film brokerage website, called “Without a Box.” They have filmmakers worldwide. We put up parameters for our film festival and if these filmmakers feel they are a fit they submit their creations. They pay a fee. I give them a break, so our fee is nominal. The way we choose them, I look at every single one. If I think it would be a fit for our audience then they are in.

Q: Don’t you have some sort of judges? You don’t do all the work yourself?

A: We do have judges. This year we have three judges. I try to have a filmmaker and movie lovers. I try to get a variety of people. If you only get the filmmakers, then you get very technical. So you get people who look for the best story. You also have people into the music and the acting. When you put that all together you get very good representation of the best of the best and that is what we are after. I have never had a complaint from any of our filmmakers about the judging. And if you have seen the films that the judges have chosen, it’s a slam-dunk.

Q: So who are the judges this year?

A: That is a proprietary secret. The judges remain anonymous.

Q: Pahrump is not the film capital of the world, and it is the last place you would expect to find a film festival. How would you describe your audience?

A: Our audience would be film lovers, family people, and they are surprisingly sophisticated. In my experience, the people who have taken part in the film festival for the last eight years have been sophisticated. They really enjoy and they really value the opportunity to speak with and talk to, get feedback from, ask questions of these filmmakers. A lot of these filmmakers are coming.

I think that is the draw to these filmmakers worldwide that they get to talk to their audience. It has been my mantra from the very beginning. Artists can’t work in a vacuum. It is imperative that an artist has an audience. That’s what makes the world go around. That’s what gives them their indication, did I do a good job? Should I go back to the drawing board? Even if I didn’t do a good job, did the audience like it anyway? All these questions and answers come out and it’s valuable. How many times does an audience get to talk to the guy that made the film and that is what they get here.

This year we got filmmakers coming in from Canada, from New Zealand, all across the USA, and we have films from the Netherlands, Australia, France, Spain, Germany, Belgium, Sweden, Brazil, and the United Kingdom.

Q: What is the best buy of the entire festival?

A: That would be our family films block. The price to view is free. On Saturday morning we have three blocks. The first is animation, the second is comedy and the third is family drama. From 9:30 a.m. to noon it is free. We do this for Pahrump. Come on down to see things you never get to see.

Q: This brings about the big question for new viewers. How much does the festival cost?

A: For every film block it is $3 and each block is an hour long. Another value is to buy a badge for $30 and you get in all day and all special events. Then we are having a Garden Wrap Party at THE HUBB. It will be a western barbecue for all the filmmakers. We will party until everyone is finished. The owners will stick around until everyone is done celebrating. We have never had anybody get hurt, but I worry. We want people to be safe. Everybody is welcome to come to the party and there will be a lot of food and all the winners will be there on Sunday after the awards. The winners will be announced on Sunday evening at the awards ceremony. They will get our custom-made award, which is called a LuLu and was designed by LuLu Brymer, who is a local artist.

Q: Are there any other surprises at the festival?

A: One of my volunteers has been on a mission to get people to come here. He attracted Ann Serling, Rod Serling’s daughter. I am going to go out on a limb here and I am going to say Ann Serling on Sunday is going to do a presentation and she wrote a book about her father. She just sent me an amazing film, reprising an interview of her father and Mike Wallace and some of the Twilight Zone and a few snippets of his films. It is absolutely amazing, and for people who are fans of Rod Serling, this is a piece of history. It’s about a 45-minute deal. She will be at the Nugget Events Center on Sunday, at 1 p.m. This is special. And that is what makes any film festival just wonderful. You get to see things that network executives don’t have any in-put in. This is people to people and it’s so great.

Q: I can’t let you end the conversation without telling me. What is your favorite film of the festival and why?

A: This year we are showing this film on Friday night. I have never been a fan of horror but this film is good. It’s called “Rose Mary and Time.” It comes from the United Kingdom and it blew my socks off because it’s well crafted and the story is a complete surprise. There is a twist at the end you don’t expect. This film hits the mark in every possible way and the fact it’s horror, I didn’t expect it.

There is another one. I got it and I didn’t recognize any names. I saw Luke Wilson’s name. The filmmakers were very quiet about this one. It is written and co-produced and starring Luke Wilson (Owen Wilson’s brother).There are three brothers and his older brother put this film together. It is an amazing film. This film also has a twist that you just don’t see coming. When it happens you sit there with your mouth open. It’s well written, well crafted, it’s amazing. We are showing this on Sunday afternoon and it’s called “Satellite Beach.”