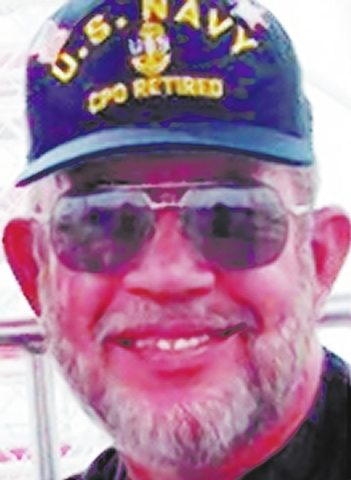 The Pahrump Valley Museum and Historical Society will host its ninth of 11 lectures at 1 p.m., Saturday in the museum at 401 E. Basin Ave.

Bob Holleman, a local resident since 1972, will be the guest speaker.

Holleman was born in Washington state and moved to Pahrump, where he was stationed at the Nevada Test Site, now called the Nevada National Security Site, as a Navy Seabee.

He opened Pahrump Party Supply in 1998 with then business partner Lisa, whom he married in 2002.

Together, the Hollemans have raised nine children, six of whom are military veterans.

Holleman will be reminiscing on Pahrump in the 1970’s.