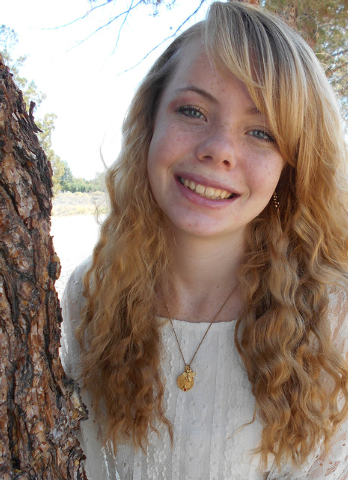 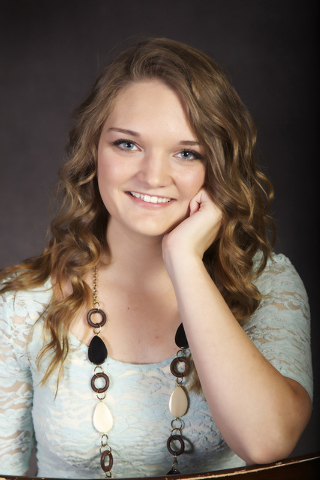 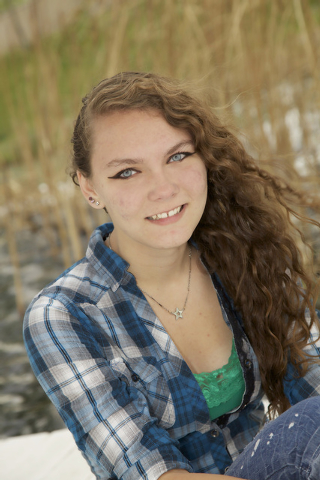 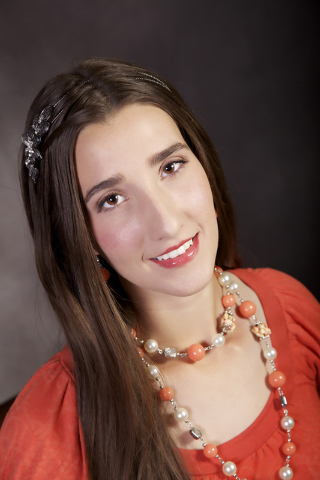 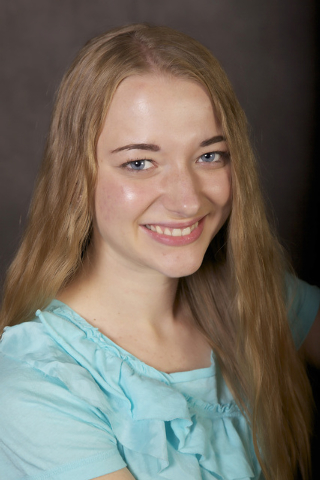 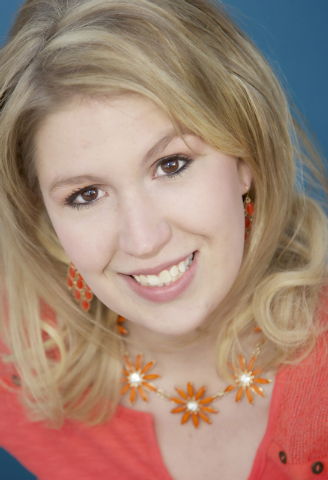 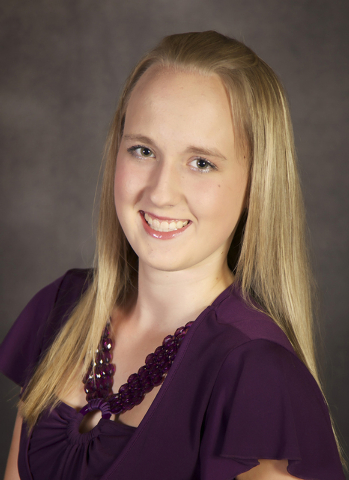 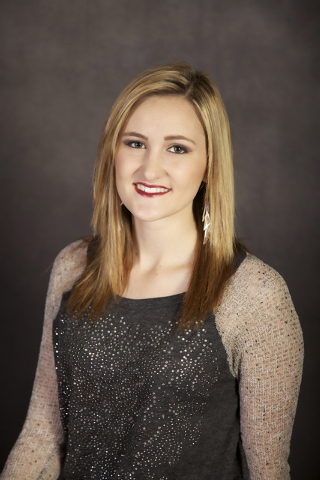 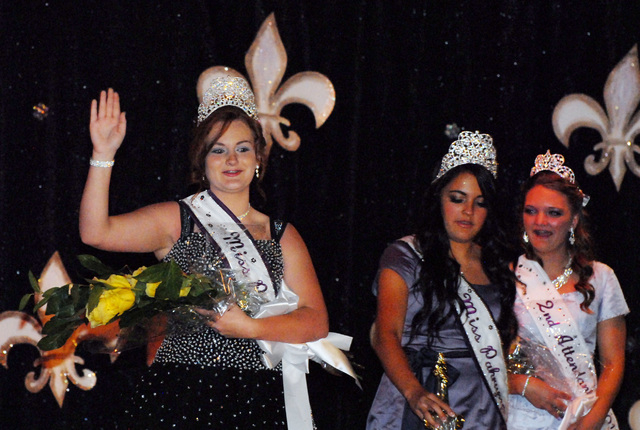 he event, which began 37 years ago and founded by Pahrump icon and businessman Ray Wulfenstein, has gone through some changes in format over the years, but the Miss Pahrump Pageant has been a tradition since 1976.

It was part of the Harvest Festival and the winner was the girl who sold the most rodeo tickets. Wulfenstein decided to make it a separate competition. He hired a firm from Las Vegas to run it for the first two or so years before turning it over to his family. His girls and daughters-in law have been involved with the pageant since that time.

This year, the event, sponsored by Saitta-Trudeau, is set for 7 p.m., June 28 in the Saddle West Hotel &Casino Showroom and tickets are on sale now at the Best Western reservation desk and from the contestants. VIP tickets are $15 each and general seating tickets are $10. The doors will open at 6 p.m.

Pageant director Debra Bowman said the contestant are ages 13-16 this year and the talent competition will feature two singers, one dramatic monologue, two with dance performances, one flautist, one photographer and one who will showcase her sewing skills.

Bowman said the format has changed a bit from last year. Normally the girls are privately interviewed by the judges and it was not a part the public could view. The interview was five minutes. This year, Bowman said, “The girls are going to answer the same question, like it’s done in larger pageants. It is on the spot and will test the girls under the pressure of both judges and the audience.”

She said the girl’s will be separated and sequestered offstage and won’t have the ability to hear the other’s responses.

Other sections judged in the competition will be how photogenic the girls are, the casual wear and of course, talent.

The young ladies have been taking workshops offered to them by the director, board members Terri Wulfenstein, Cindy Colucci, Judy Maughan and other talented family members.

They have studied the runway walk, poise and how to speak directly to the audience as well as make-up tips and dressing for success.

“It’s amazing how these girls change and grow into confident young women over the course of the workshops,” Bowman said.

Maughan submitted the following information for each contestant:

The daughter of Doug Murphy and Shannon Harris, Courtney is 15, and in the 11th grade at Pahrump Valley High School. She is a member of the high school dance team, National Honor Society and the Yearbook Committee.

She would like to be a psychologist and she enjoys dancing, reading, swimming, spending time with family and friends, and doing crafts.

The daughter of Michael and Kellie Greenup, Savanna is 15 and a 10th grader at PVHS.

She would like to be a zoologist and her hobbies are helping people, singing, taking care of 46 pets and thrift store shopping.

The daughter of Christopher and Darla Sova, Kayla is 16, and is in 11th grade in a homeschooling program.

She enjoys her church youth group, would like to be a psychologist and her hobby is reading.

The daughter of Debra and Mark Bowman is 16 years old and in 11th grade at PVHS.

She loves to play soccer but enjoys badminton as well.

She would like to be an actress and working with special needs children. Her hobbies are swimming, reading and acting.

The daughter of Ed and Janice Bane is 17, and in 12th grade at PVHS.

She is a member of the high school track team, JROTC, band and Color Guard.

She would like to be a veterinarian and does arts and crafts as a hobby.

The daughter of Timothy and Erica Murphy, Kailey is 15, and in 10th grade at PVHS.

She loves to play volleyball and would like to join the military. Her hobbies are writing stories and poetry and playing volleyball.

The daughter of Joe and Chanel Fieldsted, Skylee is 16 and in 12th grade at PVHS.

She is on the high school dance team and has participated in cheer and golf.

She would like to be a nurse or a teacher, and her hobbies are singing, golfing, dancing and playing guitar.

The daughter of Paul and Kayleen Strange, Anna is 16, and in 11th grade at PVHS.

She participates in archery.

She would like to be a cosmetologist or culinarian and her hobbies are crafts and archery.