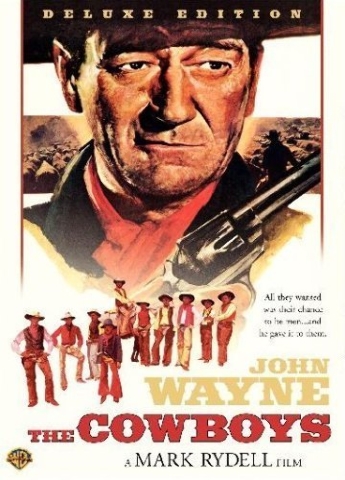 As the temperatures begin to cool while the sun sets, there is no better time in the sweltering summer months to get out and enjoy the outdoors.

What better way to do that than to round the family up and head down to Ian Deutch Memorial Park for the town of Pahrump’s Movies in the Park.

Each Saturday until July 23, beginning at dusk, a family-friendly movie will be played in the park on a giant inflatable screen for all to enjoy. Best part, it is free to attend.

Last week was the first of the eight-week movie run and Pahrump building and grounds manager Matt Luis was pleased with the showing.

“It went really well for the first showing of the year,” Luis said. “We had a little over 300 people… and that’s a pretty good showing.”

Families are encouraged to bring lawn chairs or blankets to ensure they’re comfortable during the showing and to bring their own food and refreshments. Ice boxes are strongly discouraged, to curtail attempts to bring alcohol into the park.

For those who don’t bring their own snacks there will be snacks available at the concession stand at the park for those who need their movie-time snack fix.

Each week, to benefit a local charity, the town picks an interested charity out of a hat for the shot to man the concession stand.

“The charity picked each week gets to keep 100 percent of the proceeds they make from concessions that week,” Luis said.

The town pays a Las Vegas company, Entertainment Concepts to come down and set up the screen and audio and to run production. Then depending on the film they show, the town has to pay another company, Swank Movie, Inc., a copyright fee ranging from $275 and $425 per movie to show the films in public.

“We try to mix it up and of course we’re very aware of what we’re spending, and that’s why we wait to show the Disney film at the end, because it’s one of the newest and most expensive movies,” Luis said.

This week’s feature is the 1972 movie “The Cowboys,” starring John Wayne, a film about a rancher who takes a group of young boys along for a trip to deliver his herd to market in time after his cattle drivers left him for the gold fields. During their trip they are followed by a group of cattle thieves plotting to steal their herd before they make it to their destination, forcing the young boys to become young men during their journey.

The town advised attendees that fires and barbecues of any kind are prohibited at the event.

Movies in the Park schedule