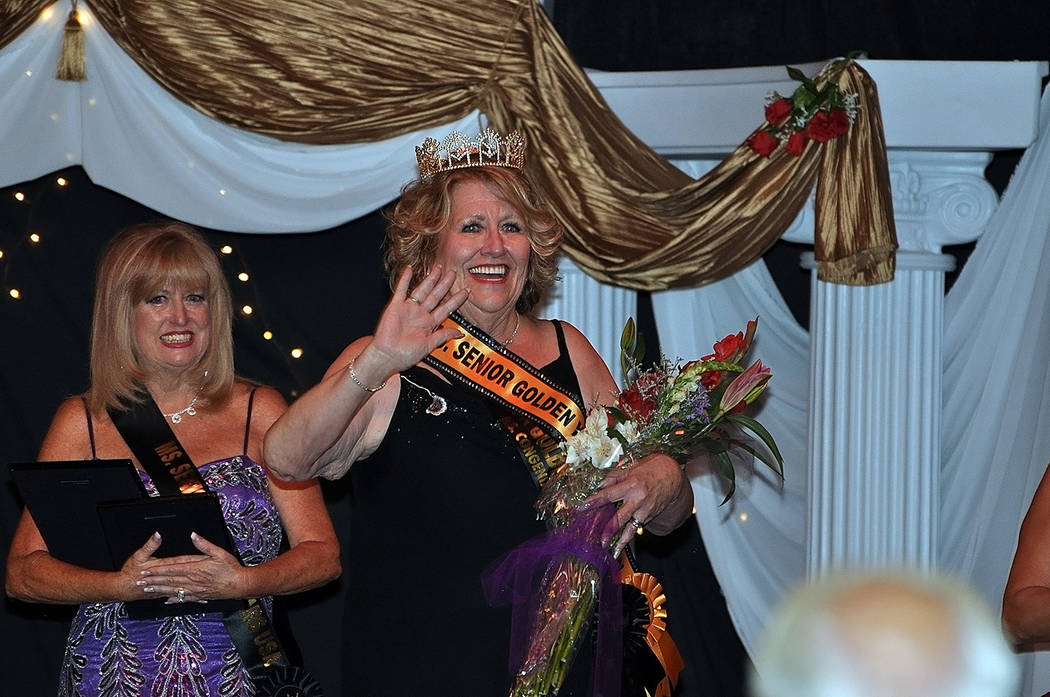 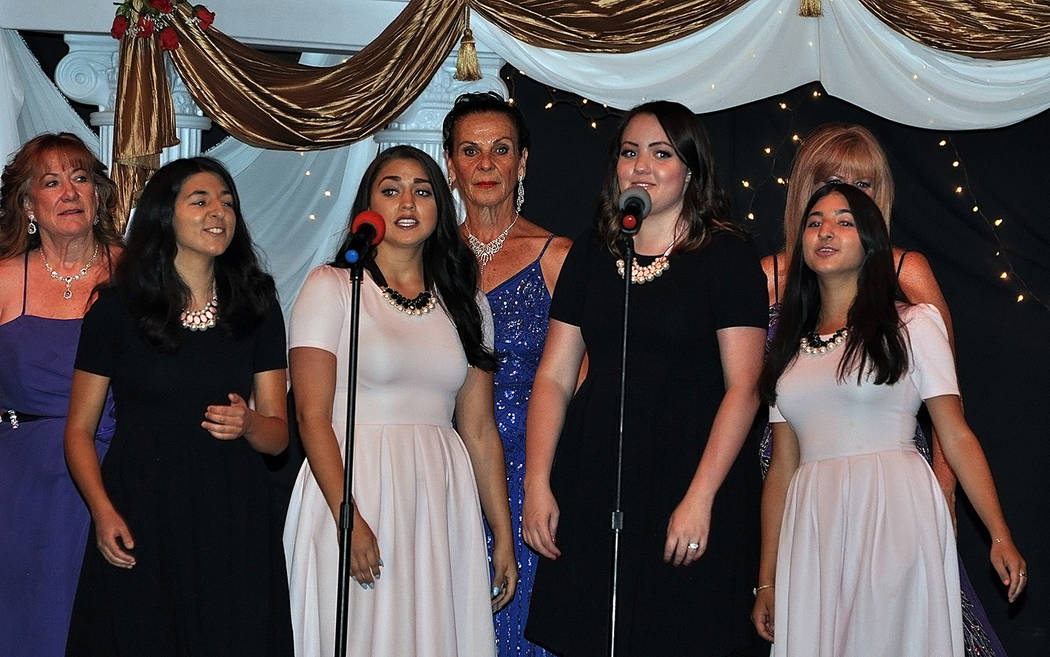 Horace Langford Jr./Pahrump Valley Times The musical quartet The Unicorns perform “This Little Light of Mine” during the 2017 Ms. Senior Golden Years USA Pageant on Saturday. 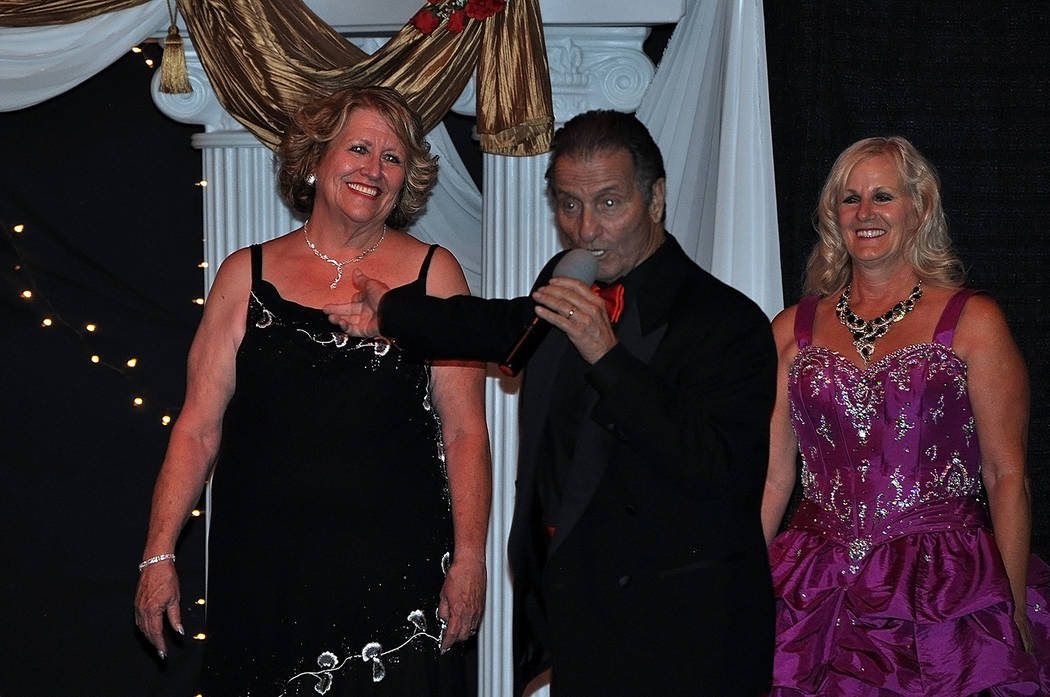 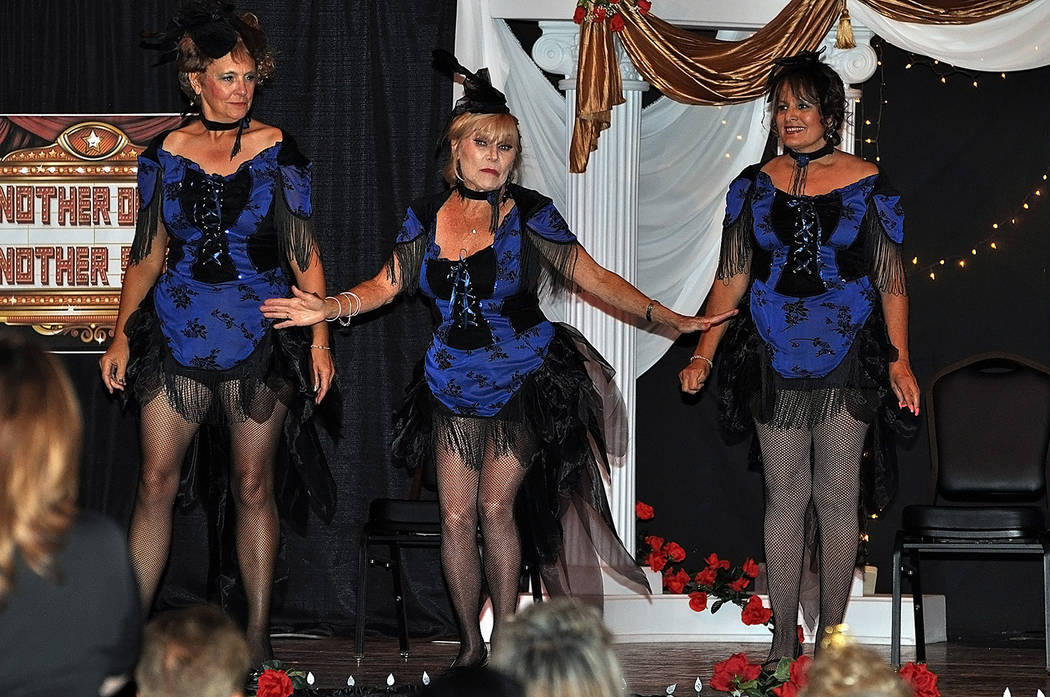 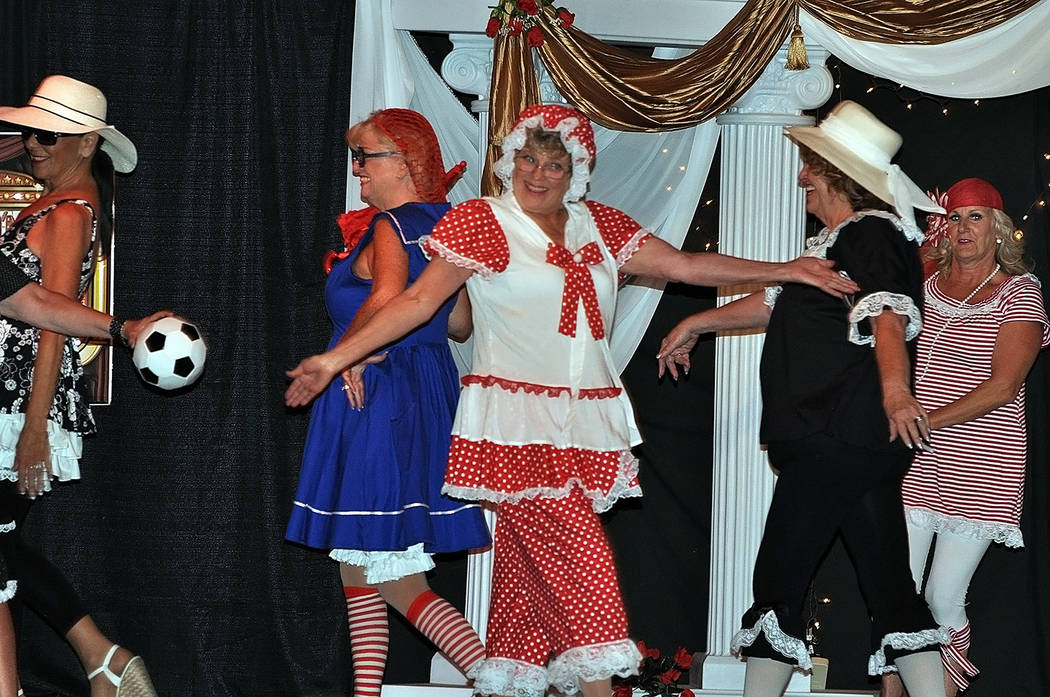 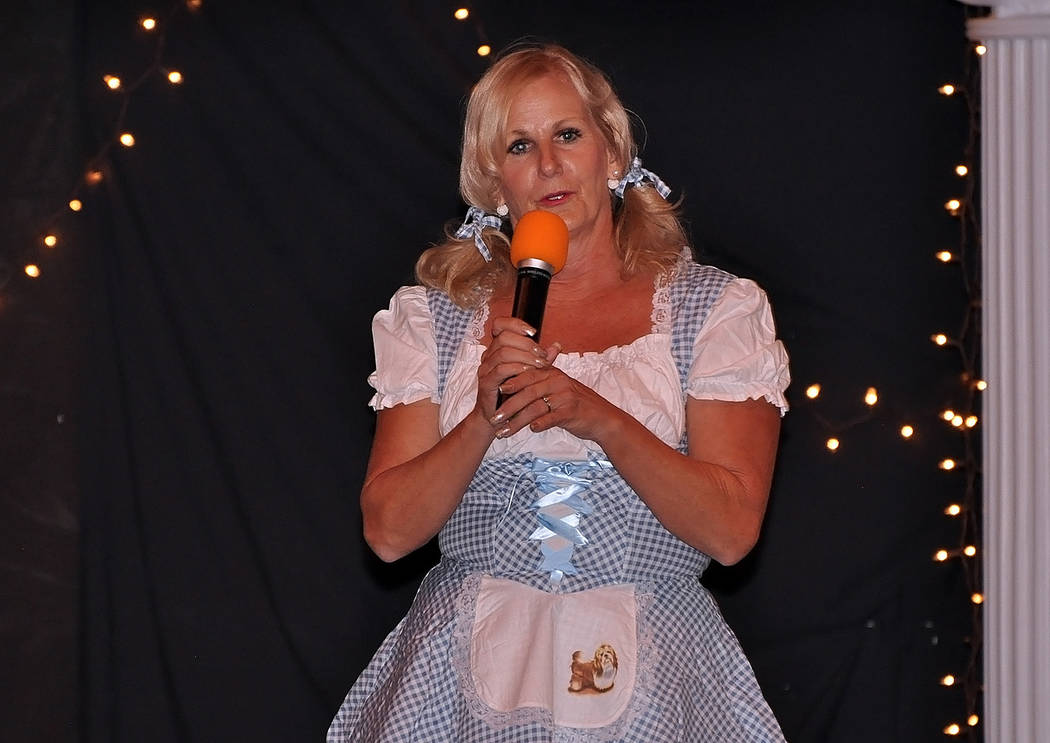 The retired American Airlines employee is the mother of one daughter, a stepson and four grandchildren.

The event, held at the Saddle West resort on Saturday evening, saw a combined six contestants vying for the title this year, in categories ranging from the interview, the talent portion, evening gown/stage presence, platform and bathing suit.

“This whole thing has been a wonderful experience and it’s not something I ever felt that I would do,” Swarowski said following her crowning. “I have grown and I have done things that I never thought I would do. Things that were so far out of my comfort zone, that I couldn’t even see them anymore.”

Swarowski also talked about her platform, which she believes saved her life.

“As I said in my platform, a routine mammogram caught a very, very, early stage of cancer,” she recalled. “One that would have normally been aggressive had it been detected any later. I was one of those ladies who put it off for a few years. By the grace of God, something made me go.”

As a result, Swarowski said she wants women in rural communities to also have access to mammograms, by way of mammovans.

She also spoke about the high cost of health care.

Additionally, Swarowski spoke of the challenges of being a pageant contestant.

“This was amazing and fun, but it was also stressful,” she said. “We all had to be here at 7 a.m. For retired ladies, that’s really early. This whole experience was just amazing.”

At least one additional lady was recognized for her hard work and devotion to the pageant over the years.

La Rocca, who passed away Feb. 7, 2008, was a pastoral minister and Eucharistic minister who gave communion to the homebound and those in rehabilitation facilities.

Per her obituary, La Rocca was in the business of prayers and was a third-generation Franciscan.

O’Donnell was overcome with emotion upon learning of her award.

“I am honored, completely surprised and humbled by the Sally La Rocca Courage Award that I was presented, during the Ms. Senior Golden Years Pageant, by BJ Hetrick-Irwin,” she said. “The standing ovation made me cry. Thank you from the bottom of my heart.”