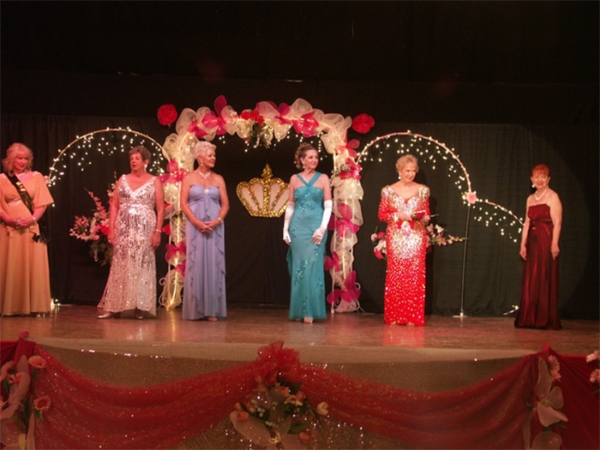 As such, Hetrick-Irwin is holding an informational meeting on Sunday for would-be contestants.

At present, the pageant has five ladies.

Hetrick-Irwin is hoping to attract a few more to round out the field.

“If my queen gets one more, we will have six ladies,” she said. “I prefer not to handle any more than eight on a stage, because that could be a handful. The only qualification is being a wonderful, elegant lady who has reached the age of 60.”

The pageant recently lost one member of the group who moved out of state, but has since been replaced.

“Our reigning queen went to Missouri and she was replaced by Patti Perez, who was the first runner-up and is a very lovely, lovely lady,” she said. “The pageant this year is July 9th. Sunday’s meeting will take place at 2 p.m. in my studio and if anyone is interested they can give me a call and let me know they want to attend the meeting.”