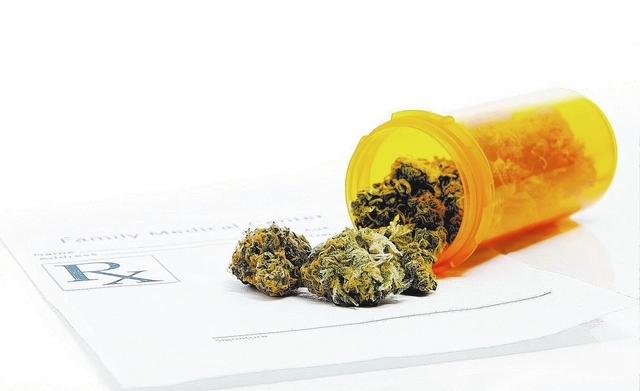 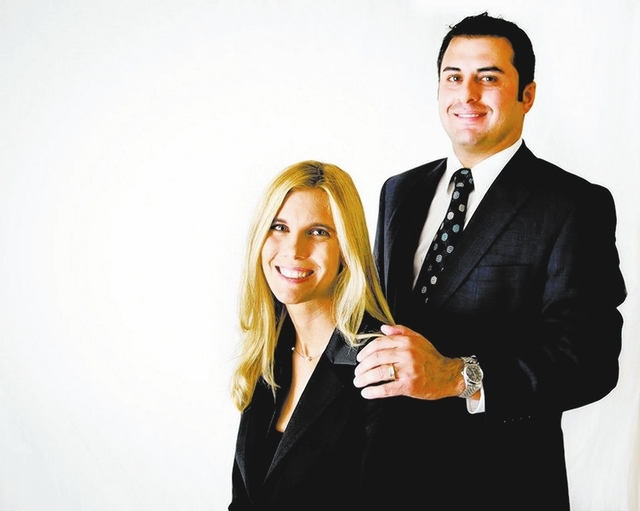 There is no doubt about it — medical marijuana is legal in the state of Nevada.

There is also no doubt using marijuana is a federal offense, making it illegal, and as of yet, the U.S. government hasn’t changed those laws.

So, how can it be both? And which law supersedes the other?

The federal government wins, of course, but Attorney General Eric Holder made this statement in a press release posted on the Department of Justice website.

“It will not be a priority to use federal resources to prosecute patients with serious illnesses or their caregivers who are complying with state laws on medical marijuana, but we will not tolerate drug traffickers who hide behind claims of compliance with state law to mask activities that are clearly illegal,” Holder said.

“This balanced policy formalizes a sensible approach that the Department has been following since January: effectively focus our resources on serious drug traffickers while taking into account state and local laws.”

Legalizing medical marijuana has created more issues than answers for the state, and if you look at Nevada’s NRS.453, you’ll see 80 percent of the statutes adopted have undergone changes since the law passed in July 2013. The new laws go into effect April 1, 2014.

OK, so it’s legal and the feds aren’t coming after those who are using marijuana for medical purposes. What does it take to get medical marijuana. As a consumer, it’s still going to cost you $150 for the card. The state health website http://health.nv.gov/PDFs/MMP/ProgramFacts.pdf can answer basic questions about getting started and how to contact them, filling out applications and getting a licensed physician involved in your care.

The entity does not offer physician referrals or other information involving the actual marijuana plants.

Dr. Michael Reiner heads the medical group but was out of town and failed to return a call back message before the deadline.

Chiado said yes, they have dealt with obtaining medical marijuana cards for patients who fall under the guidelines for chronic disabilities by evaluating the patient and making recommendations to the state.

The state will issue cards for some types of cancer, glaucoma, AIDS patients and those who can prove chronic pain. Marijuana has been used to help people wean themselves off of narcotic pain killers. Cachexia, a wasting away and malnutrition coming from chronic disease, is another definition of a chronic disability. More information is online at http://leg.state.nv.us/NRS/NRS-453A.html#NRS453ASec053.

It’s not cheap either. Some medical marijuana websites have price lists and will identify the “strains” available and the price for an ounce is upwards of $300.

The PVT also made a call to “Dr. Reefer,” a Las Vegas business with a very prominent presence. An unnamed source there, when asked about controlling the strength of the marijuana used medicinally, said, “Medical marijuana cannot be prescribed. The card makes it legal to use but the patient has to determine what strain works for them. The licensed dispensaries will be able to help them.”

For more information, we were referred to their media spokesperson, the law firm of Connor and Connor PLLC, a husband and wife team of attorneys who, among other litigation specialties, are verbal advocates of the medical marijuana laws and were instrumental in getting the new laws passed. They are also involved with interpretation of those laws.

Amanda Connor said, “The State of Nevada passed a constitutional law in 2001 giving people the right to use marijuana for medical purposes but didn’t allow a way for those obtaining it legally to get their medicine.

“If you’re going to have a constitutional law, something needed to be done to provide a legal avenue for patients.”

“The new laws passed last year are highly regulated but will help to make it safe.”

If you Google a list of medical marijuana sources for Las Vegas, all that comes up is a list of businesses which tout “delivery only.” Connor said these people “are taking a chance.”

“Currently Nevada law does not permit dispensaries to be open and selling medicine. SB374 was passed in June 2013 which creates a system in which the Division of Health will license medical marijuana facilities including cultivation facilities and dispensaries. However, the application for the licenses, the regulations, and the local zoning and business licensing programs are still being developed. It is expected that applications for these facilities will be submitted sometime in the summer of 2014 and the licensed facilities will open in the fall or winter of 2014.

She said, “Until then, law enforcement can turn a blind eye, so to speak , but right now, if they get caught, they can be busted.”

The other option for those with medical marijuana cards is to grow your own. The state law says you may have three mature plants and four immature plants for your own personal use. Those laws will change. Connor said, “If someone was grandfathered in before the laws passed in July 2013, they can continue to grow their medicine as long as they have a card.

“Those who obtained a card after that date but before April 1, can continue to grow for two years.” She said the new laws will prohibit growing medical marijuana for personal use if you live inside a 25-mile radius of a legal dispensary.

Connor said the state is approving four different types of licenses for commercial purposes and the qualifications to be granted any of them are stringent. Perhaps the biggest factor is for any of the commercial licenses, the applicant must have at least $250,000 in liquid assets.

The licenses are for cultivation or growing, manufacture of other products such as edibles, oils, waxes, etc., dispensary or laboratory. The decision for allocating dispensary licenses is based on population and the qualifications of the applicant, which Connor said “are determined based on the best first.”

Nye County has been allotted licensing for one dispensary but may not have one depending on a forthcoming decision by county commissioners. The Regional Planning Commission is in the process of defining parameters and boundaries for growers and manufacturing.

The state isn’t limiting the number of cultivation licenses based on population. Connor said, “There are more markets than just Nye County in the state.”

Guidelines state that commercial growers must have the facility enclosed, which Connor said must include a roof.

One thing is certain, the addition of the industry to Nevada’s repertoire of income-producing businesses is going to be a massive creator of usable revenue.

According to Connor, Nevada has used statistics from other states legalizing the use and sale of marijuana for medical purposes and the numbers come back at a $2.2 billion a year industry in just five years.