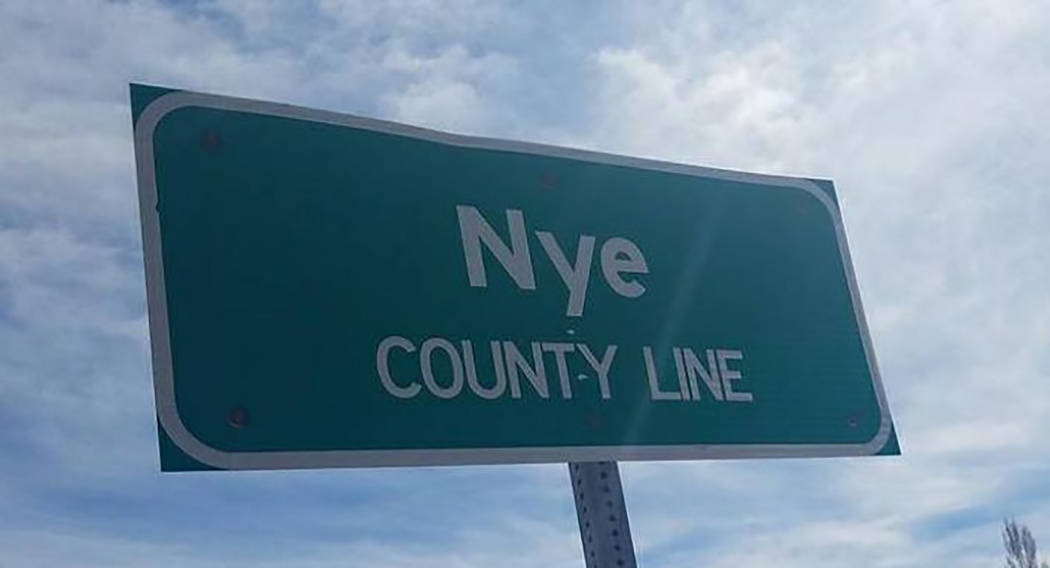 David Jacobs/Pahrump Valley Times Nye County government offices are located in both Pahrump and Tonopah. This file photo was taken in the Tonopah area. 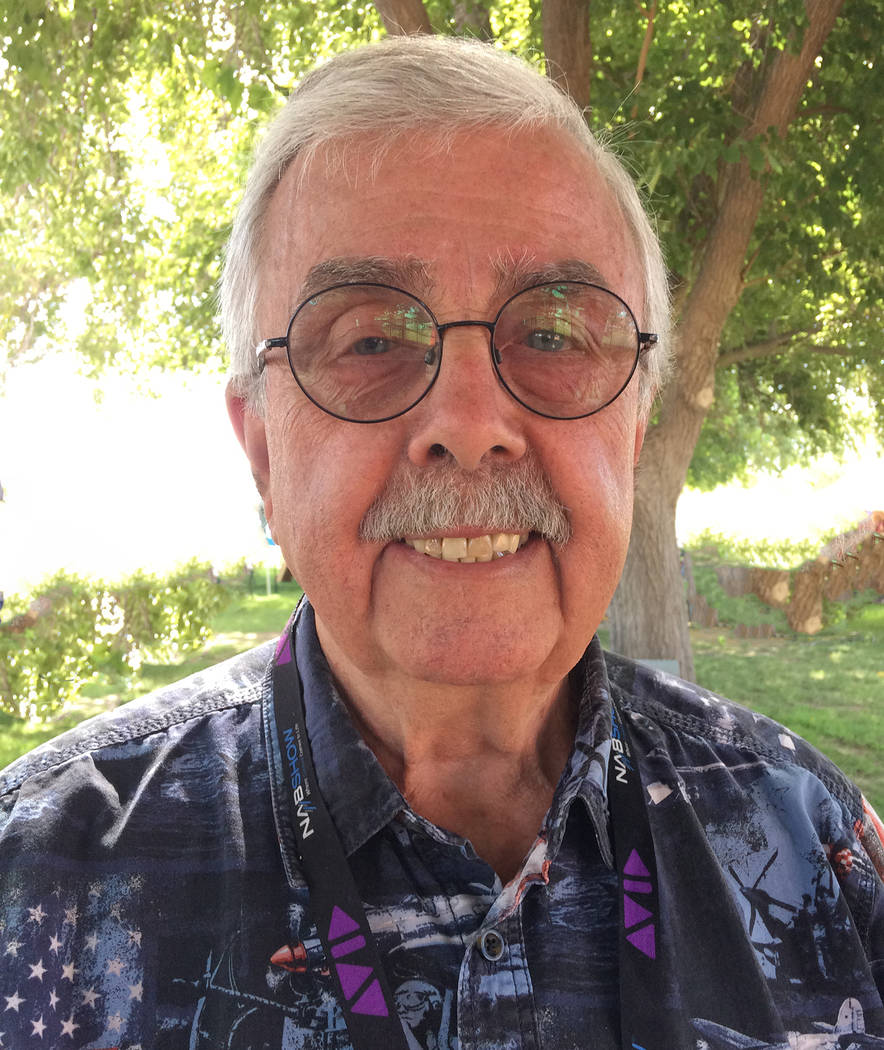 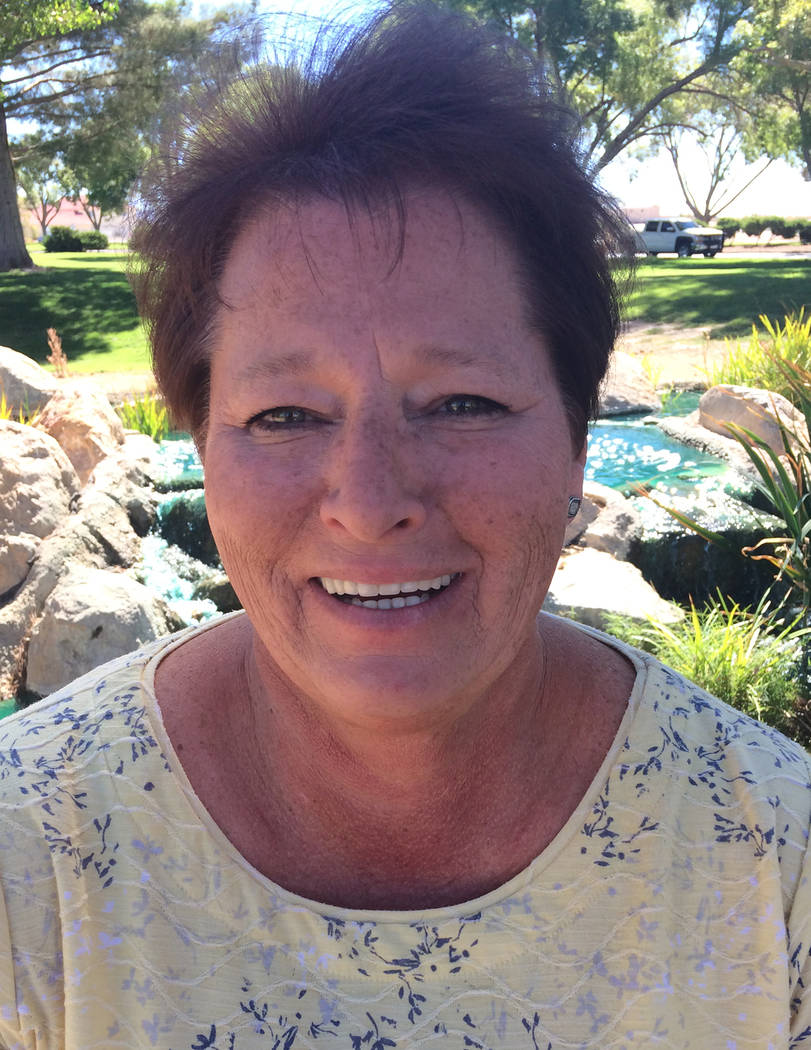 Robin Hebrock/Pahrump Valley Times Incumbent assessor Sheree Stringer, a Republican, must fend off Alberti's bid for election in order to retain her seat.

Incumbent Republican Sheree Stringer and Independent American Andy Alberti are set to face off for the opportunity to hold the post of Nye County assessor for the next four years.

Stringer moved to the valley in 1976 as a child and has spent her life here, starting at the assessor’s office in 2003 and obtaining the elected post of assessor in the 2014 election.

“I love my job, I love the people I work with. I have a wonderful crew and they make me look good. I mean there are trying times, don’t get me wrong but for the most part, I just want a good job for myself, to be proud of what I am doing and I want to do a good job for the taxpayers.”

Stringer characterized herself as a hands-on, down-to-earth person with an open-door policy and a focus on communication. “Communication is knowledge,” Stringer declared.

She also expressed her willingness to speak with residents about their property taxes. “We are not infallible, we make mistakes. Bring it to our attention. If you have removed something from your property and you’re not in the reappraisal area for that year, tell us and we can update that,” Stringer encouraged the community, inviting anyone with questions to stop by her office or call for a discussion.

“We are open 7 to 5:30 and open during lunch. We are only open Monday through Thursday but I feel that we get more accomplished in a 10-hour day with a 30-minute lunch than we do on an eight-hour day with an hour lunch,” Stringer explained, adding that she is available for appointments on Fridays as well.

“I put my hat in the ring in 2014 and it turned out the way that it did. I am very thankful that the taxpayers, the voters, my friends had the confidence in me to put me in office. I am hoping they see that we are doing a good job and I am asking to be re-elected for another four years,” Stringer concluded. “We have a lot of innovation coming in, we’re getting a whole new computer system… It’s quite a big undertaking. I want to be able to be sure that it’s done correctly.”

Alberti is the chairman of the Nye County Independent American Party, helping with the other Independent candidates’ campaigns while also managing his own bid for office. Alberti has sought three other posts in the past and he is now seeking the seat as Nye County assessor.

“I look at the assessor’s position and I’m a licensed real estate broker, for 30 years. I understand appraisal, I have run my own escrow, had my own lending company, did credit repair, so I understand all those issues… The current assessor has no such background. She was an appraiser for personal property… I want to bring that expertise to the office,” Alberti said of his decision to run for assessor.

Alberti has several subjects that he wants to delve into once in office and already defined goals, stating he wants to communicate with the state on various issues to provide a strong voice in the way taxes are determined and collected. The method of increasing property taxes for each improvement seems like a penalty for improving the community, Alberti said.

“Maybe it’s even possible that we shouldn’t be using people’s property to determine their taxation,” he explained, adding, “One of the things that bothers me is that sometimes people lose their jobs, their income and the next thing you know they can’t pay their taxes and they lose their house. That’s one of the things that I’d like to address as assessor. How can we help them maintain the ability to stay in their homes until they recover?” The taxation of water rights was yet another topic he was interested in and an area in which he felt the current assessor was not performing correctly.

Returning the office to a five-day workweek was another critical issue for Alberti, who stated, “Quite frankly, the position of any elected official when you deal with the public should be available to the public during a normal work week. He questioned the switch to just four days, remarking, “I intend to go in and I want to see a five-day work week, with the office open during lunch.”