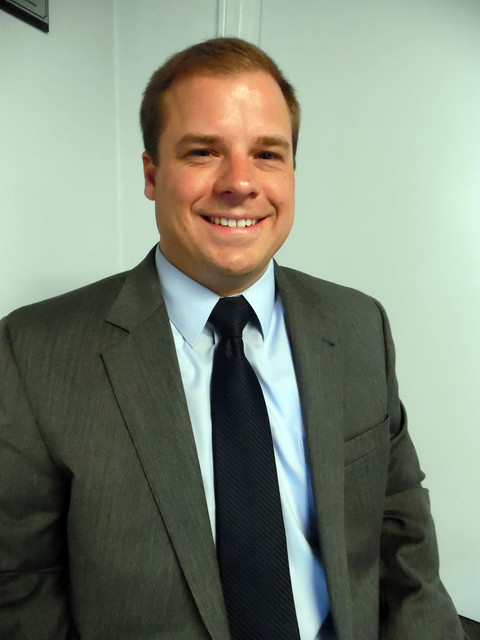 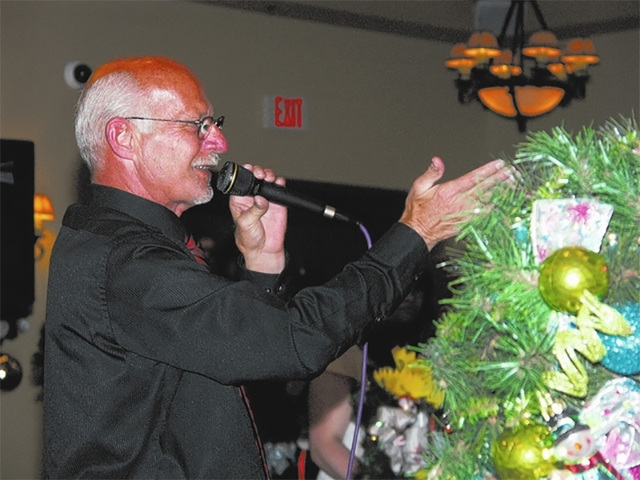 Ski Censke of Nye County Public Auction will return this year as auctioneer of the Nye County Celebrity Auction on Friday evening at the Pahrump Nugget, beginning at 7 p.m. The event, a fundraiser for Pahrump’s No To Abuse, returns after a five-year hiatus. Admission is $5 per person. A 6 p.m. cocktail reception will open the event. Selwyn Harris/Pahrump Valley Times

After a several-year hiatus, the Nye County Celebrity Auction returns to the Pahrump Nugget Events Center on Friday evening.

The event is a fundraiser for Pahrump’s No To Abuse agency, which offers assistance for victims of domestic violence.

Auctioneer Ski Censke said because October is Domestic Violence Awareness Month, the event is important to the agency regarding funding.

He also noted the entertainment aspect of the auction.

“This is probably going to be one of the most entertaining events that we could ever have in our community,” he said. “We have different people from the community who volunteer to be auctioned off. If you’re successful bidding on one person, they would possibly take you out to lunch or another person will take you out to the racetrack or any number of different activities like that.”

Pahrump Valley Times Publisher Noah Cusick is a No To Abuse board member and also up for auction Friday.

Cusick said as a board member, the agency is excited to bring back the event after several years of inaction.

“We are very excited to resurrect the celebrity auction in Pahrump and we are so happy to have such generous and willing participants for the fundraiser,” Cusick said. “All the proceeds are going to No To Abuse, which will help many people in need in Nye County. The night is guaranteed to be fun-filled and I am personally looking forward to selling myself for the cause.”

Censke said bidders can start out with any amount.

“There is not a minimum opening bid so those who make bids can start at any amount they choose, but the larger the better because this is a fundraiser benefiting an important local agency.”

Roughly five years ago, Censke was chosen and found himself on the auction block.

“I can’t remember exactly how much the person bid on me, but if I recall correctly, I think I took the person out to dinner,” he said. “I believe this is the second celebrity auction. The first one took place about five years ago and it was a phenomenal success.”

A no-host cocktail reception is scheduled for 6 p.m., followed by the celebrity auction at 7 p.m.

Admission is $5 per person.

Door prizes and raffles are also part of the evening. For additional information call 775 751-1118.