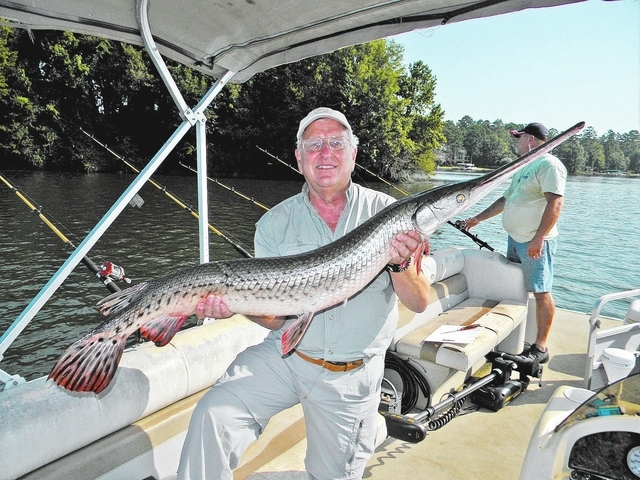 It’s the season to celebrate our canine hunting companions as the quail, chukar, pheasant and waterfowl season is upon us.

Most of us have had a dog pal at some time in our lives. They are great companions and loyal, even loving, best friends. We marveled at them as pups and shed tears when they left us.

This story, however, is about more than family pets — it’s about our canine hunting partners.

Not all dogs have what it takes. Nothing is greater than watching a good dog work, and nothing worse than having a friend bring his pet to the field and watching as he screams its name continuously in frustration as it chases throughout the landscape scaring every living creature into the next county.

The idea for this column came while sitting around the campfire with George Fenton, VP of the Taser Corporation, and Retired Marine Corps General “Buck” Bedard following our annual dove hunt. George tells this story of his favorite canine hunting partner, Rowdy Scout.

It was Rowdy’s first hunt after many weeks of training. He had learned the basics of retrieving and the necessary obedience behaviors to work well with George.

They were waterfowl hunting near Cambridge, Maryland on the eastern shore of the Chesapeake Bay. George was throwing a decoy to warm Rowdy up before the hunt, and as they were going to the blind George noticed the keys to his Dodge Ram were missing.

Assuming they had dropped from his pocket while practicing the retrievals. George searched the area on hands and knees as the snow fell in the early morning darkness, while thinking of his options. He could call his wife and she could make the 130-mile drive to bring him a spare set, or make the 130-mile walk home.

He enlisted Rowdy in the search and the dog piled repeatedly into the bulrushes. First she came out with a gum wrapper, then a water bottle and finally, as George continued on his hands and knees searching through the freshly fallen snow, Rowdy came out and sat quietly beside him with the keys dangling from her mouth. This was clearly no ordinary dog.

The sad news is Rowdy died last year, but her daughter, Charlie, is following in her foot (paw) steps and has begun working in the field. She recently retrieved 40 ducks downed by George and his friend Buck, followed by a goose hunt where he did equally well.

I’ve had Weimaraners and Labs, both great, well-disciplined hunting dogs, but they took a lot of training. Buddy my Weimaraner loved to run and eventually learned how far in front of me to seek birds, then point when finding a bird. She would shiver as if in mild convulsions, but hold steady until I closed in and fired at a flushed bird. If I missed she would turn and look at me as if shaking her head in frustrated disapproval. When I successfully shot, a bird was brought to me with tail wagging approval. Buddy was a good canine partner.

My favorite, however, is the Jack Russell. These dogs, like hounds, are chasers and less easy to train. I think they just do what they do and train us.

While on a South African Kudu hunt my Professional Hunter (PH) had a client hit a Kudu a little too far back and had to chase it. Releasing his Jack Russell, he followed the chase and when eventually catching up to it found the dog firmly clamped onto the Kudu’s private parts.

As you can imagine the Kudu was none too happy with this situation and was swinging the dog as if a rag doll while trying to shake it loose. The guide quickly ended the struggle and the Jack Russell, while I’m sure was glad to have it finished, was obviously proud to have done its work, as was the guide. This was one determined dog and is the reason most African PHs have a Jack Russell as a hunting companion.

Hounds on the other hand are often used for cougar and wild boar hunting. They will run for hours, even days, when on the trail of their prey. When they bring it to bay it’s a fight to the death, with the hound not always winning.

These are brave dogs, but not my favorite house companions.

The bottom line is, there are few things in life that can be as rewarding as a canine friend or hunting pal, but it’s absolutely necessary to first determine what behaviors you desire to have and spend the time to properly train them, then continue to work on those behaviors to help your new partner exhibit the natural instincts it has developed from its ancestors and many generations of domestication.

If you can’t find a place in your life for a good hunting dog, find someone who has one and help them on future training or hunting trips. You will find a new appreciation for “man’s best friend.”

Here is a recipe from a previous column that will be included in the soon to be released “Sportsman’s Quest” adventure and cookbook.

This continues to be one of the best upland game seasons we’ve had in years. Set one of the birds aside for a nice display mount, to remind you of your trek.

The rest can be some of the best table fare you can get. Best enjoyed when the temperature drops a bit, as it’s a hearty meal and will warm you from the inside. You might even want to set a little of the wine or brandy aside for the cook – and his helpers.

Preheat oven to 350 degrees; dredge the quail in flour seasoned with salt and pepper; brown in olive oil in oven safe pan; remove from pan; add carrots and turnips, lightly brown; add 1 tbsp. butter, shallots and cremini mushrooms, cook until shallots are softened; add brandy, stir to loosen any browned bits from bottom of pan; stir in white wine; place quail back in pan, breast side down, cover and cook in the oven for 30 minutes; remove quail from pan, place on serving platter; heat wine mixture on stove top; when boiling stir in remaining butter until mixture thickens; pour over quail, serve immediately.