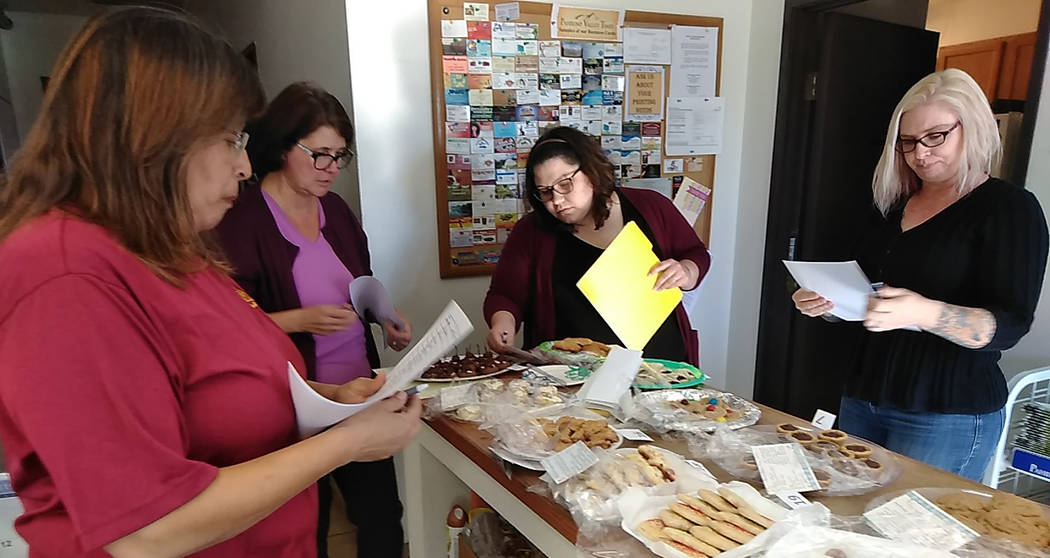 Selwyn Harris/Pahrump Valley Times Pahrump Valley Times staff members take time to judge all 19 entries for the annual Christmas Cookie and Candy Making Contest this month. The top three selections were based on presentation, taste and ease of ingredients. 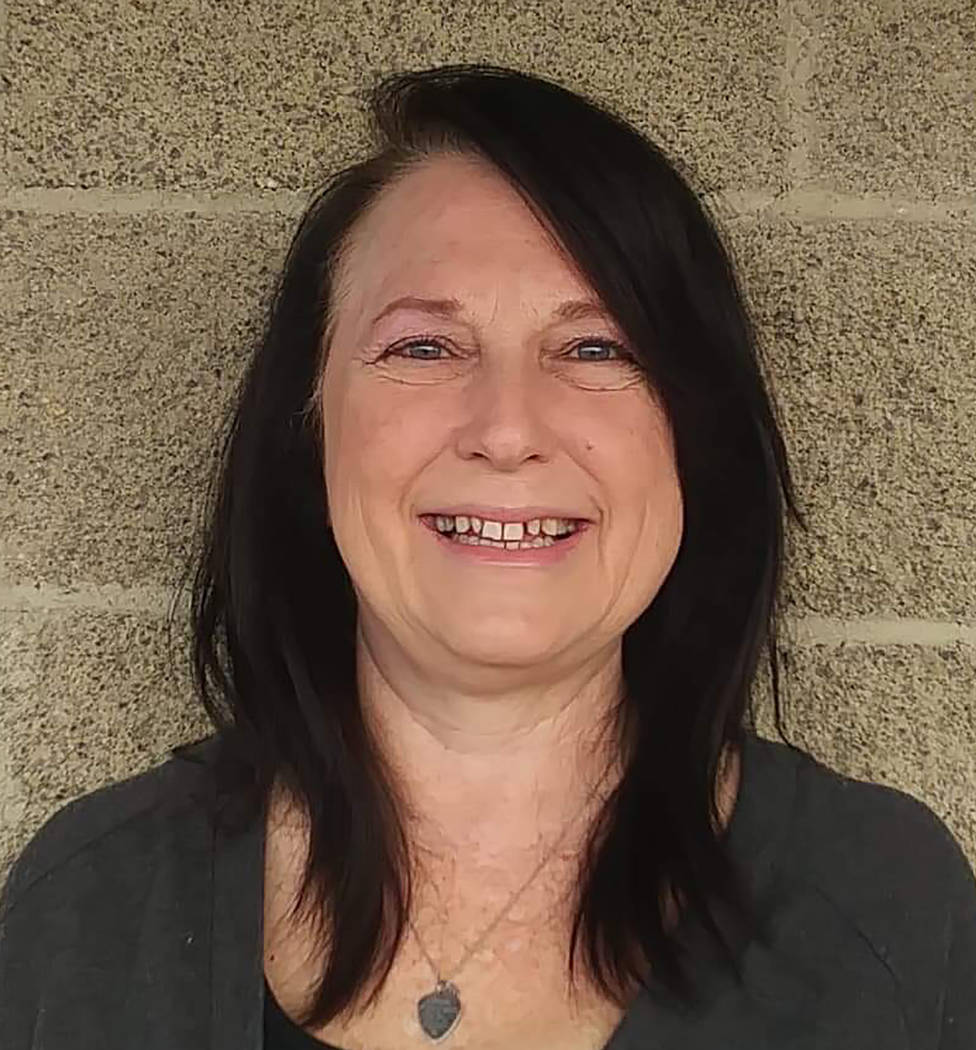 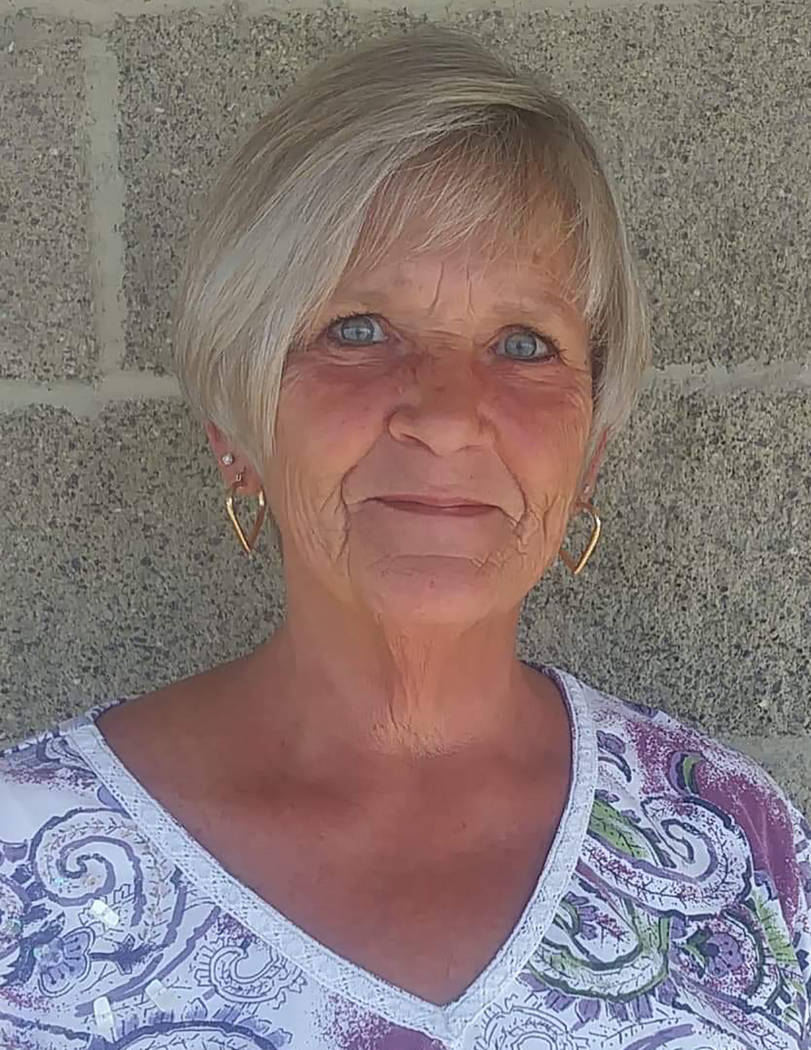 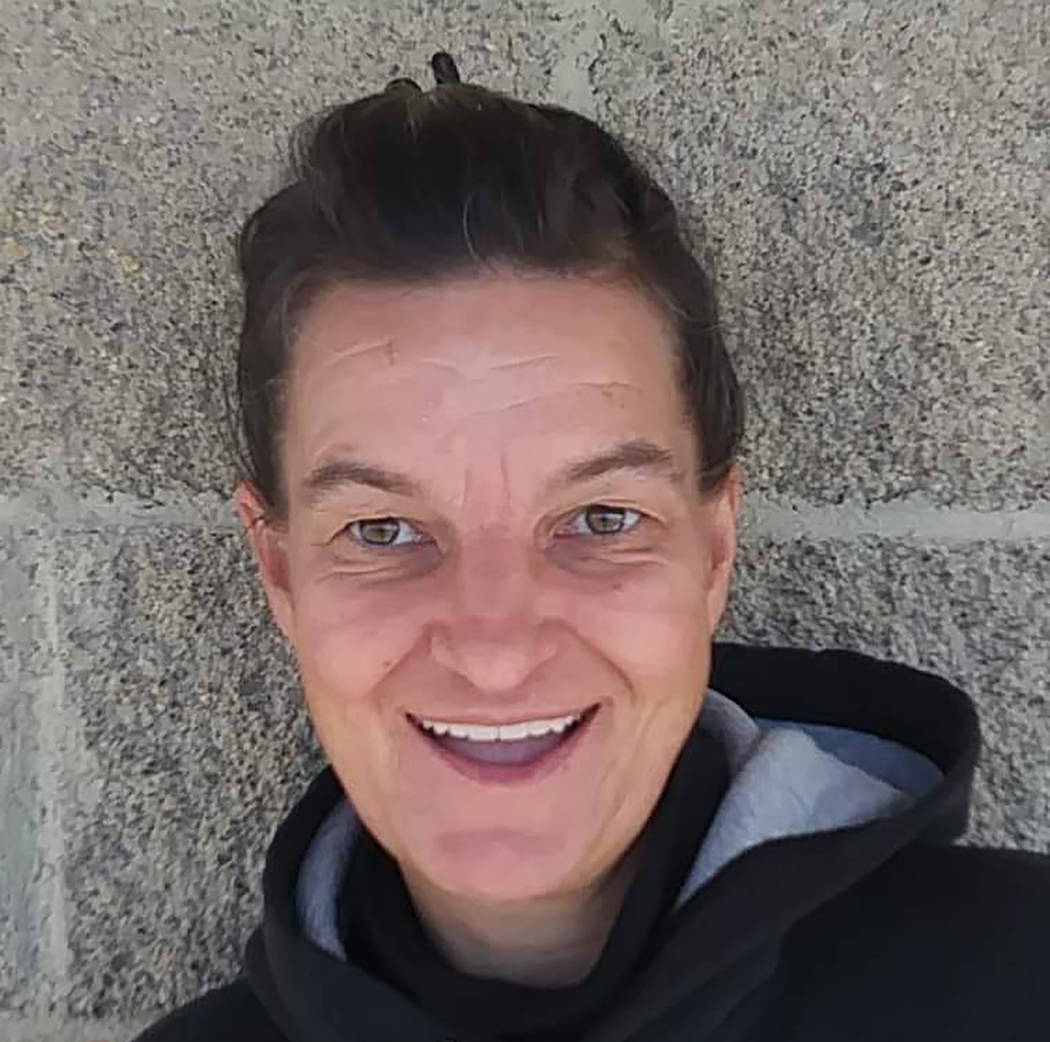 The popular event this year brought forth 19 delectable, enticing and tasty-sweet entries from kitchens throughout the valley.

Judging the entries were the members of the staff of this publication.

Although the task of selecting the winners was difficult, the cadre of employees eventually managed to determine the top three entries, based on presentation, taste and ease of preparation.

Coming in at first place was Terri Nichols, who wowed the judges with her White Chocolate Cranberry Delights.

For her effort, Nichols earned a $50 gift card.

Crooks and Molenda earned themselves a $30 and $20 gift card respectively.

The staff at the Pahrump Valley Times thanks all who took the time to enter the annual contest.

It should also be noted that it appeared none of the entries contained THC, this year.