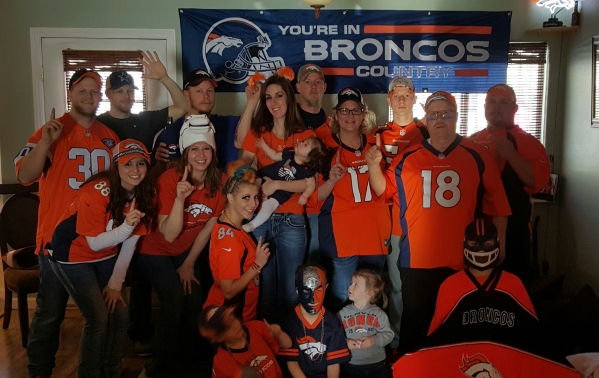 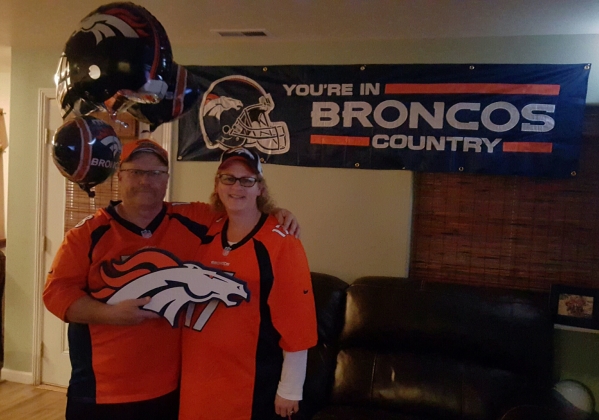 The Pahrump Valley Times Nye County High School Coaches Super Bowl Contest, sponsored by Mom’s Diner, was won by Robert Otteson, who is the golf coach at Tonopah High School. He won a dinner for two at Mom’s Diner in Pahrump. Otteson just so happens to be one of Denver’s biggest fans in Tonopah. Nine coaches participated in the contest.

Otteson was one of three people who picked the Broncos. He nailed the halftime total of 20 (it was 13-7) and was 10 off the final total of 34.

“I have been a Broncos fan my entire life,” he said. “My father David Otteson has had season tickets to the Denver Broncos since 1967. I have been to many home games and have even traveled to other stadiums to watch them play throughout the years. I even have named some of my children after the Broncos, “Denver” Otteson after the Broncos and my daughter “Shanda” Otteson was named after tight end Shannon Sharpe of the Denver Broncos.”

He said he had a huge party at his house for the Super Bowl and five of his six children were able to attend.