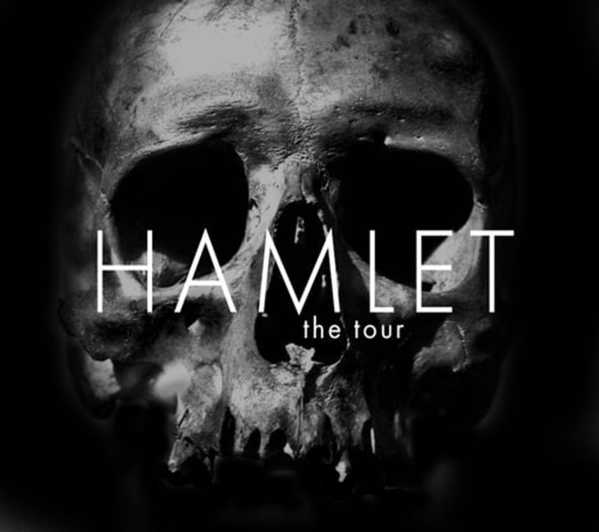 Pahrump Valley High School will once again play host to the Utah Shakespeare Festival‘s Educational Tour, as the production of Hamlet arrives in town Saturday evening at 7 p.m.

The Pahrump performance is one of 120 schools, community centers and correctional facilities the acting troupe will visit in five western states during their 14 weeks on the road.

This year’s director, Frank Honts, said out of all of the works of Shakespeare, he prefers Hamlet.

“Hamlet is my favorite piece of literature, my favorite play, my favorite story,” he said. “And when I think about what young people living in the United States in 2016 are experiencing, I think that Hamlet’s story isn’t so far away from theirs and that it will have resonance and currency to them.”

More than 25,000 students will see the production, which runs from January to April.

This year, the educational outreach program features a 75-minute version of Hamlet, including costumes, sets and theatrical lighting.

Also included is a 15-minute post-show discussion with the actors and optional workshops in stage combat, performing Shakespeare’s text, technical theatre and developing character through improvisation.

The program is in its 22nd year.

As director, Honts has focused on the story and the ways in which the players can bring new light to this story, as well as the telling of it to young people, all within the confines of a small touring company.

As such, Honts’ production aims to reveal the inner workings of theatre by having the actors first appear as a traveling troupe of players who are visiting various venues to tell the story of their friend, Hamlet, according to the press release.

“This strips away the preciousness of theatre,” Honts said. “Anyone can do it. There is a universality to storytelling. All you need is a story and some people who are willing to tell it.”

Ten professionals from all over the country are coming together to bring the Hamlet production to Pahrump’s students.

The company consists of seven actors, a company manager, a stage manager and a technical director.