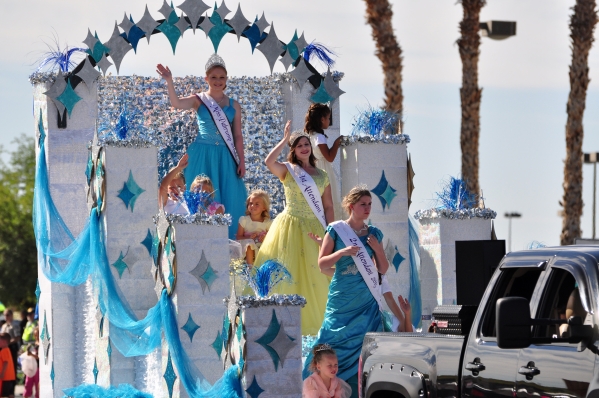 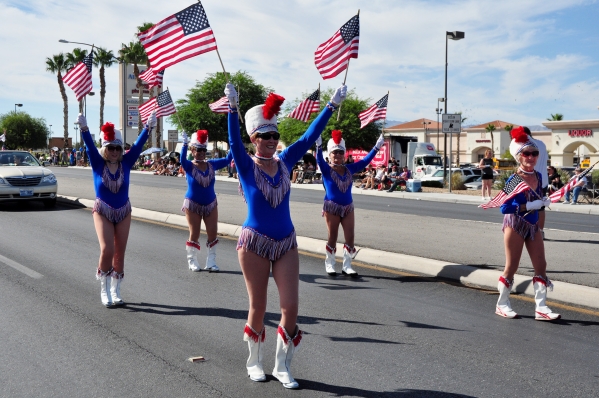 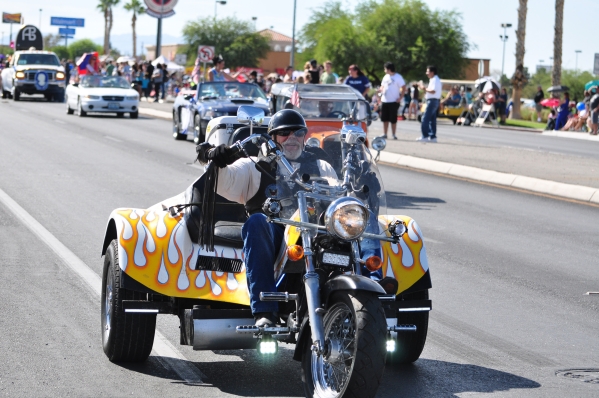 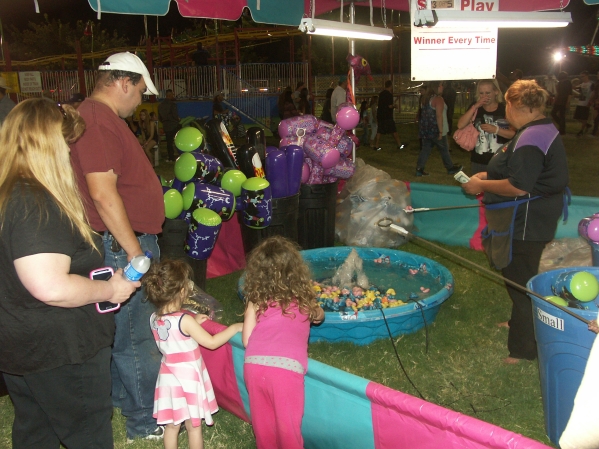 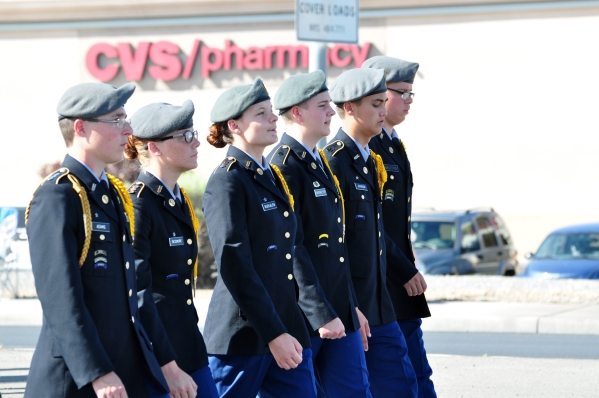 The four-day event began on Thursday as scores of vendors set up shop along the grounds of the baseball field.

Lines for the popular carnival portion formed around many of the more popular rides as kids and teens waited anxiously for their turns.

The midway was also hopping with those who preferred a different kind of challenge.

The parade officially kicked off the event on Saturday as residents lined up along Highway 160.

Parade Grand Marshal B.J. Hetrick-Irwin said she was honored to have been selected for the coveted title.

Both local and regional entertainment served as the background music for the weekend.

The event marked the 51st Pahrump Fall Festival, formerly known as the Harvest Festival, when it arrived in town back in 1964.

The event has since changed hands over the years, as the Pahrump Chamber of Commerce now organizes the event.