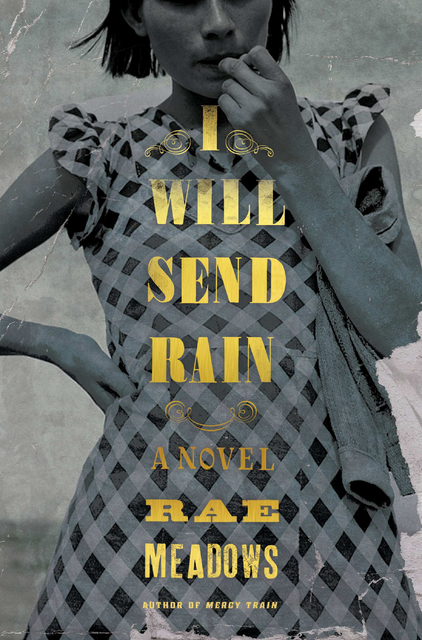 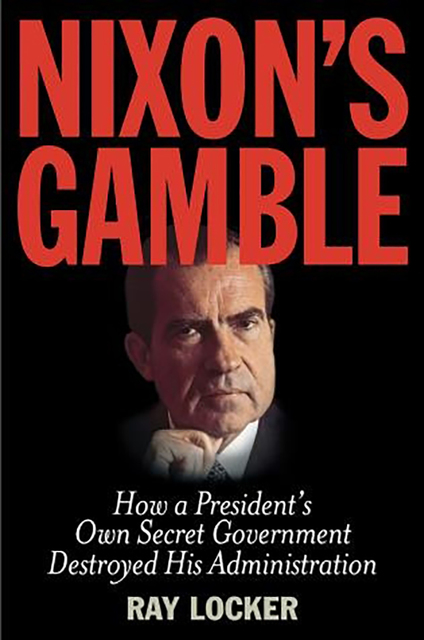 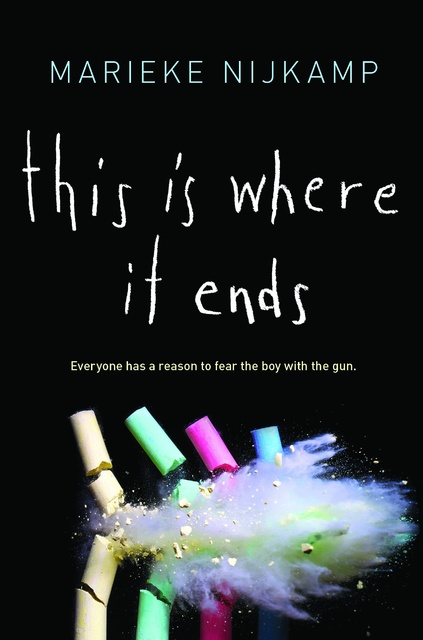 Yep, if you were me, the answer would be, “Ohhh, yeah!” Shelves of them, in fact, over the last 52 weeks, and here are some of the better choices I read in 2016, in no particular order:

I’m not sure why, but I couldn’t stop touching “I Will Send Rain” by Rae Meadows when I first got it. The cover pulled at me, but the story? Oh, my, it’s the tale of a family of four during the Dust Bowl years. The mother, Annie Bell, is trying desperately to hold her family together while her daughter dreams a dangerous dream, her son is mute, and her husband slowly goes mad. There’s a surprise in here, a fifth main character, and that’s the dust. Do. Not. Miss. This. Book.

Not normally a big fan of fictionalized biographies, “Mrs. Houdini” by Victoria Kelly nonetheless captivated me with its magic. It’s a tale of love and illusion, believing, trust, and it includes a gauzy ending that might seem implausible but who knows? Hint: if you can bear it, save your gift card. This book comes out in paperback in March.

Generally speaking, I’ll read anything by Emma Donoghue. She has a way of turning a tiny, true event into a novel that sticks in your head, and “The Wonder” is no exception. It’s the story of a very confident, almost haughty nurse who served with Florence Nightingale and seems to think that stint confers some sort of specialness. When she’s hired to watch a child who claims not to eat or drink, the nurse thinks the girl is a scammer – but, of course, there’s so much more to the story and an ending that’s so perfect, it’s stunning. Write this title down. It’s another book you can’t miss.

A vision of the apocalypse is at root in “The Fireman” by Joe Hill. It’s a novel about a virus that’s infected the world, and if you catch it, you burn. Poof, up in flames, and it’s pitting neighbor against neighbor and husband against wife. There’s a surprising romance in this book, thrills, a chase, humor, and horror, and here’s a hint: there are shades of Hill’s father in here. Guess who?

For my fifth pick, I debated: “Britt-Marie Was Here” or “And Every Morning the Way Home Gets Longer and Longer,” both by Fredrik Backman? I finally decided on the latter, the story of life and loss, forgetting and trying hard not to. But here’s the thing to know: the first go-around won’t make much sense. Turn around and read it again – it’s really short, so no problem – and bring tissues that time. It’s truly a lovely book.

As I was looking over the list of things I read, I was surprised to remember how much I enjoyed “Neither Snow nor Rain” by Devin Leonard. Overall, this book is about the U.S. Postal Service and its history. The thing that makes this book so much fun, though, is that Leonard also includes so many side-stories that it becomes more of a general history that’s light and fun. Fans of Bill Bryson, take note and find this book.

Another something that’s informative and a little on the light side is “Playing Dead” by Elizabeth Greenwood. I mean, how many times a week does the average person wish they could chuck it all and disappear somewhere? Greenwood looks into that: how it’s done, what it’s like, and the impacts it has on loved ones. You might change your mind. Or you might want to disappear even more. Either way, this is a can’t-miss.

As a Baby Boomer, “They Left Us Everything” by Plum Johnson particularly resonated with me, which is why it really has to be on this list. Johnson’s parents were both elderly and had lived in their oversized house for decades. When they died relatively close in time, Johnson and her brothers were tasked with cleaning up, but not just the house. They also had memories to examine and scrub. This is a book for daughters, particularly, but also for anyone who’s facing the downsizing of a home or end-of-life caretaking.

In a political year, you might guess that an abundance of political books might be published – and you’d be right. My pick for the best in that category is “Nixon’s Gamble” by Ray Locker, who takes a brief look at Nixon’s early career before digging into the moves that the President made, starting on the day of his inauguration. Even if you think you know what happened nearly half a century ago… you don’t. For history lovers of any age or place, this is an eye-opener.

I don’t think I would have liked “Another Day in the Death of America ” by Gary Younge quite as much if it had been laser-focused. Nope, Younge took one random day in recent years, and he writes about the ten children who died of gunshot wounds in the U.S. on that day. It’s that randomness that’s so shocking, especially when you consider the statistic he cites: an average of seven children die by gun every day in America – and the circumstances Younge found make this book even more impactful.

Putting “The Bill the Cat Story” by Berkley Breathed on the kids Best Of list might be cheating a little bit because this book is only partly something for kids. True, the kiddoes will love the illustrations and older children might laugh at the storyline, but this book is every bit for adults as it is for the younger set. Grown-ups will love the message inside this book; fans of Breathed’s Bloom County will appreciate knowing about Binkley’s first days with Bill, and the insider peek at Opus’ home. I don’t say this lightly: it’s a book for the whole family.

I’m not sure if I was ready for its light breeziness, but “Being Jazz” by Jazz Jennings was the right book at the right time when I read it last summer. You might have seen Jennings on the news; as a transgender teen, she’s become somewhat of a spokesperson for trans rights and acceptance. Her book is gossipy, bubbly, and truthful – she proactively answers questions that teens want to know, without embarrassment. Hint: this is a great book for adults, too.

Another book that caught me by surprise (because I loved it so much) was “Mama Loved to Worry” by Maryann Weidt, illustrated by Rachael Balsaitis. In the same vein as the Pecos Bill, Slue-Foot Sue, and Paul Bunyan stories you loved as a kid, this is a book set on a farm, with a Mama whose tasks grow larger in both action and in fable. The pictures are as much fun as the story, and you’ll love it just as much as does your child – especially when it’s read aloud.

There’s a lot of cleverness inside “The Night Parade” by Kathryn Tanquary – enough to keep a lover of darkness up all night. It’s the story of a Japanese-American girl who tries to fit in with the “in” crowd by disrespecting her ancestors, and yes, her actions have scary repercussions. Older middle schoolers not prone to nightmares will love this, as will younger young adults who are just stepping into this genre. Hint: save your gift cards. This book comes out in paperback in January.

And finally, “This is Where It Ends” by Marieke Nijkamp is a chillingly unexpected tale of a school shooting and heroism, with realism and timeliness that will shock you. That’s not counting the story itself, told in minute-by-minute increments that will make you forget you’re not reading a real account of a tragedy. Again, this isn’t just a YA book. It’s something adults should also want to read.

And now the paperwork: look for these books at your local library or bookstore. If you can’t find them, ask your favorite bookseller or librarian, who is surely wearing a Super Hero cape beneath his or her clothing.